The drones of tomorrow will be stealthier, faster, more computerized, equipped for electronic warfare, more lethal, more autonomous and, in some cases, able to deploy as swarming groups of mini-drones.

The processing speeds of computers and algorithms aimed at increasing autonomous activities have continued to evolve at an alarming rate, creating a fast-moving circumstance wherein drones will increasingly take on more and more functions by themselves.

The U.S. Air Force MQ-9 Reaper unmanned aerial vehicle (UAV) is one of the best examples of this phenomenon on the battlefield.

Already responsible for killing multiple terrorists around the world, it has been described as incredible for a big drone with such amazing capabilities.

The Reaper is also used by the U.S. Navy, the CIA, U.S. Customs and Border Protection, NASA and the militaries of several other countries.

This footage brings the MQ-9 Reaper, also known as the King Of Deadly Drones, to life, showing off its incredible prowess. 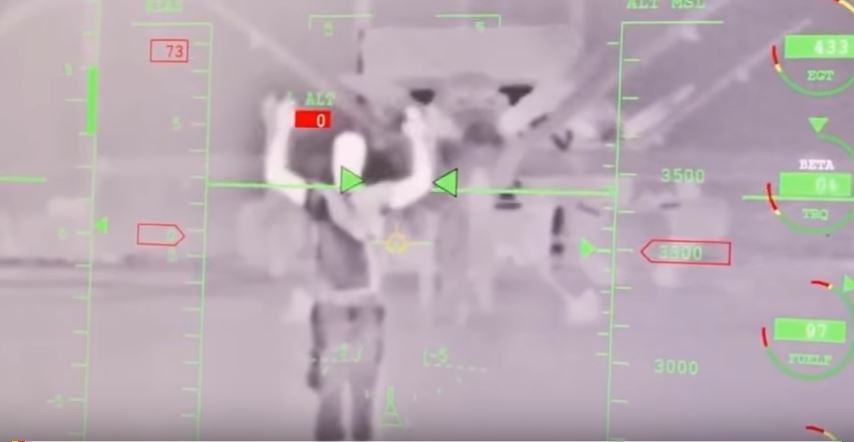