Tanks are certainly impressive pieces of military might and equipment.

Famous since the widespread deployment use of main battle tanks and other similar armored vehicles during World War II, they have become even more lethal and impressive as the time has gone by and military technology has greatly improved tanks’ lethality and capabilities. 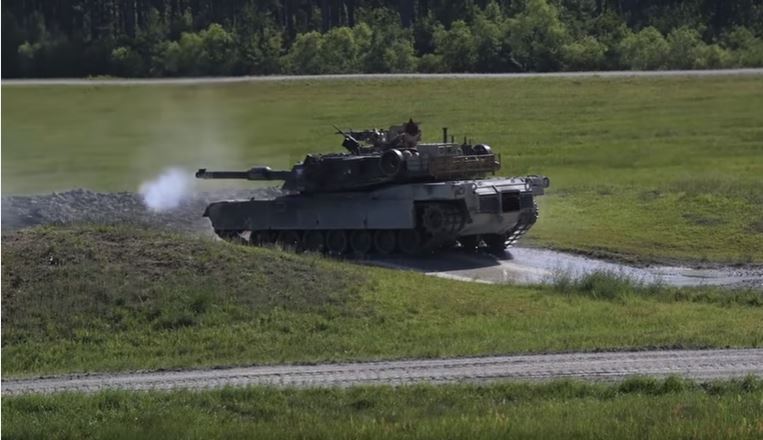 What better way to show off these capabilities than with a show of force – a tank gunnery competition.

It is a great video of the U.S. Military putting on a show of military power. It shows different types of tanks displaying and shooting different weapons at a gunnery competition, sending a clear and unmistakable message of the power behind those guns. 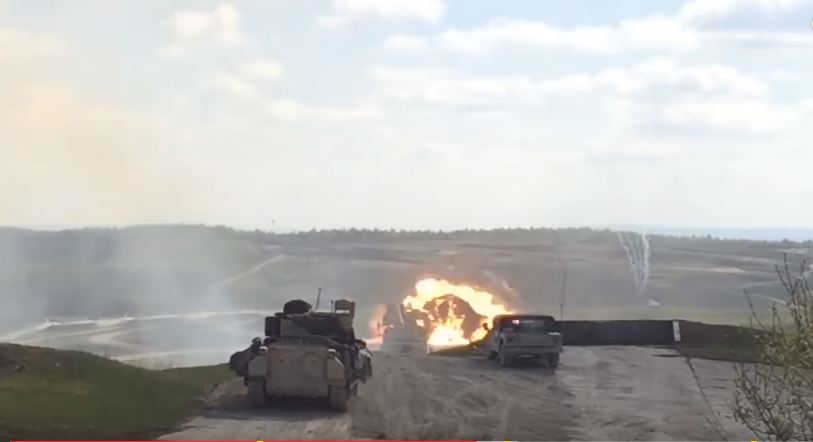