On Friday, thousands of people, including several Hollywood stars, wore orange for National Gun Violence Awareness Day as a part of the Wear Orange campaign.

The Wear Orange campaign started in 2015, more than two years after the death of 15-year-old high school honor student Hadiya Pendleton who was shot and killed on Jan. 29, 2013, in Chicago, just a week after her high school’s marching band performed at President Barack Obama’s second inauguration.

According to the Wear Orange campaign’s website, orange is worn because it “is what hunters wear in the woods to protect themselves and others from harm. Orange is a bright, bold color that demands to be seen.”

Hollywood star Julianne Moore has taken an active role in the Wear Orange campaign since its inception in 2015.

“This is not an anti-gun or pro-gun argument. It’s a safety issue,” Moore told PEOPLE. “In our country, we have a right to bear arms. But we also have a responsibility to bear arms safely.”

“We’re not talking about something outrageous,” she added. “We’re talking about closing the background loophole, when guns are allowed to be sold without background checks, so there are fewer illegal guns in the world.”

Moore and several other stars took to social media for their cause. 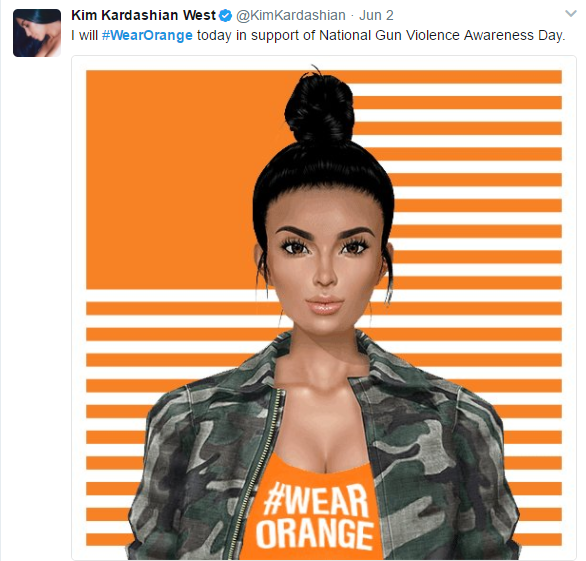 JaJuan McDowell, 14, was killed by a teen mishandling a firearm in Savannah in 2016. I #WearOrange for JaJuan along wth the 93 people who are killed, and the hundreds who are injured by gun violence every day in the United States. 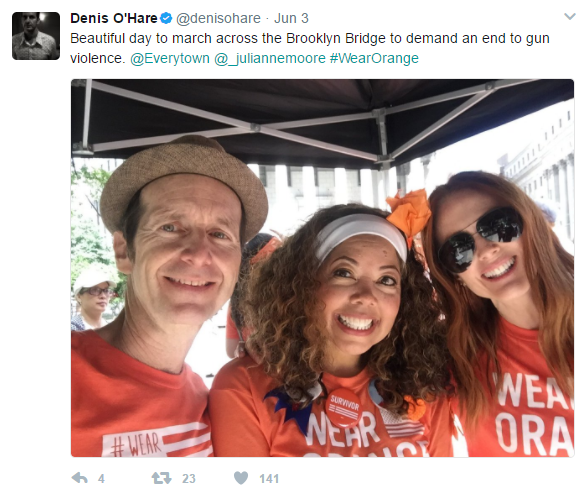 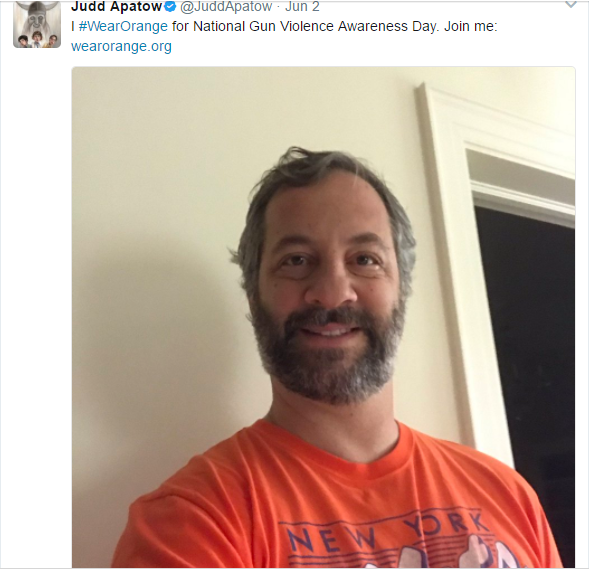 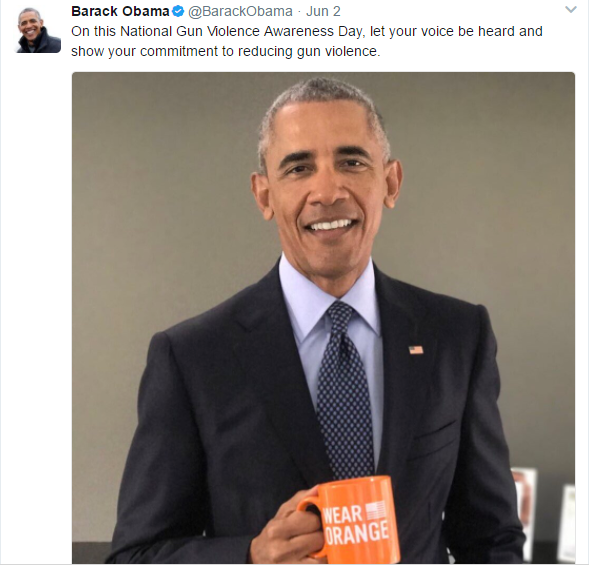 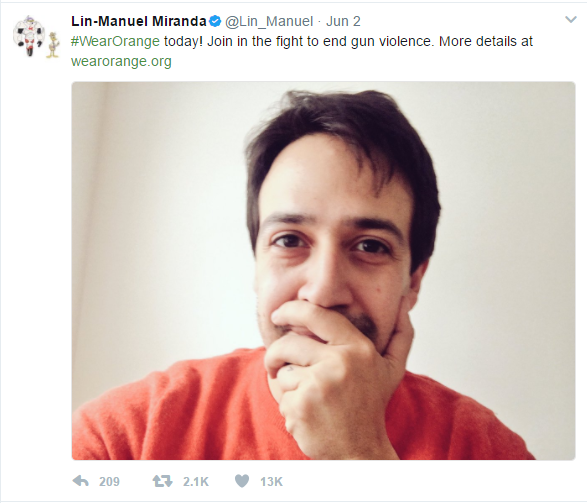 Everyone deserves to feel safe on this planet. My thoughts will be with Mayci Breaux, Jillian Johnson, and the 93 people killed every day due to gun violence. Let’s work together to bring peace. #wearorange

JaJuan McDowell, 14, was killed by a teen mishandling a firearm in Savannah in 2016. I #WearOrange for JaJuan along with the 93 people who are killed, and the hundreds who are injured by gun violence every day in America.

I #WearOrange today for the 93 Americans killed and the hundreds injured by gun violence every day. wearorange.org

A post shared by Mariska Hargitay (@therealmariskahargitay) on Jun 2, 2017 at 4:38pm PDT

Normandy In Photos: Marking The 73rd Anniversary Of D-Day