Here Are The Top 11 Misconceptions About World War II, From A Eurocentric Perspective

World War II is one of one the most iconic, more talked about, dissected, celebrated, discussed, argued and tried world events of all time.

Among the many reasons is that the advances in technology, education and mass communications enabled a whole generation, and then some, to study every detail of this devastating war.

Another reason was the tremendous amount of innovation borne out of that armed conflict – including the use of the most devastating weapon ever created and used by man in a battlefield, the atomic bomb.

World War II was a display of constant heroism and human ingenuity on both sides of the war, regardless of the moral issues behind these efforts. 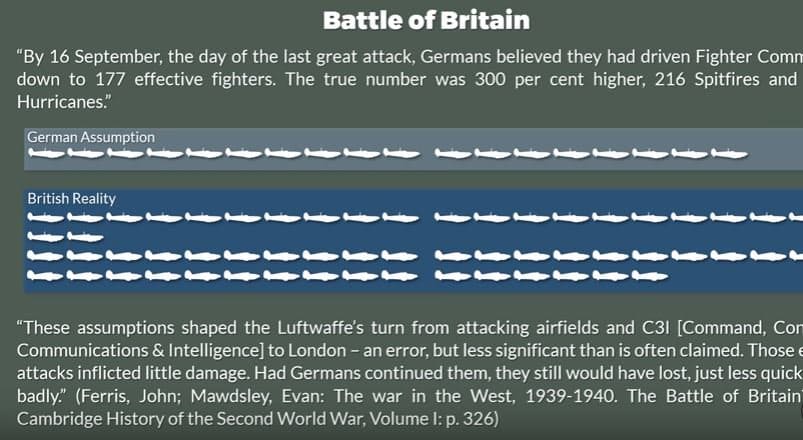 Military History Visualized provides a series of short narrative and visual presentations, like documentaries based on academic literature or sometimes primary sources.

Videos are intended as introduction to military history, but also contain a lot of details for history buffs. 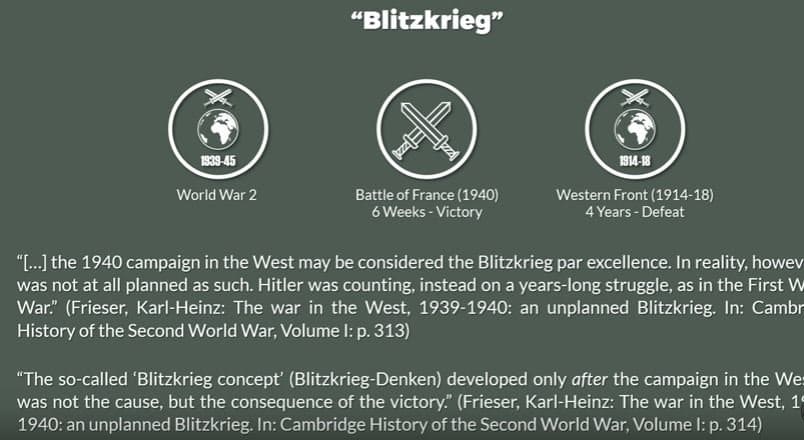