Murghab, also called Bala Murghab, is a village in Badghis Province in northwestern Afghanistan. It is the district center for the Murghab District, and home of Forward Operating Base Todd.

However, everything changed when two 82nd Airborne paratroopers tragically drowned in the muddy Bala Murghab River while trying to retrieve vital supplies from an airdrop that had gone terribly wrong. In that one moment, the focus and purpose of the friendly forces at Forward Operating Base Todd changed forever. 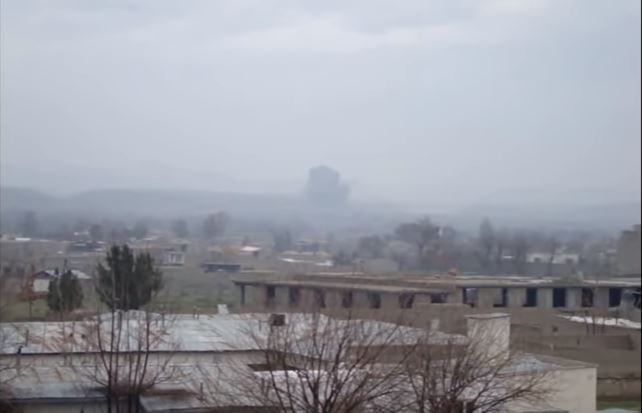 With the assistance of U.S. Marine Special Operations Team 8222, a massive clearing operation was initiated to break the Taliban’s stranglehold on the valley and its people. It took more seven months of fighting.