Headquartered at U.S. Fleet Activities Yokosuka, in Japan, with some units based in Japan and South Korea, the U.S. Navy 7th Fleet is the largest of the forward-deployed U.S. fleets, with 50 to 70 ships, 140 aircrafts and more than 20,000 Navy and Marine Corps personnel.

Among the Fleet’s major assignments are the Joint Task Force Command in a natural disaster or joint military operation, Operational Command of all naval forces in the region, and Defense of the Korean Peninsula.

In 1994, the 7th Fleet was assigned the additional responsibility as Commander, Combined Naval Component Command, for the defense of South Korea. 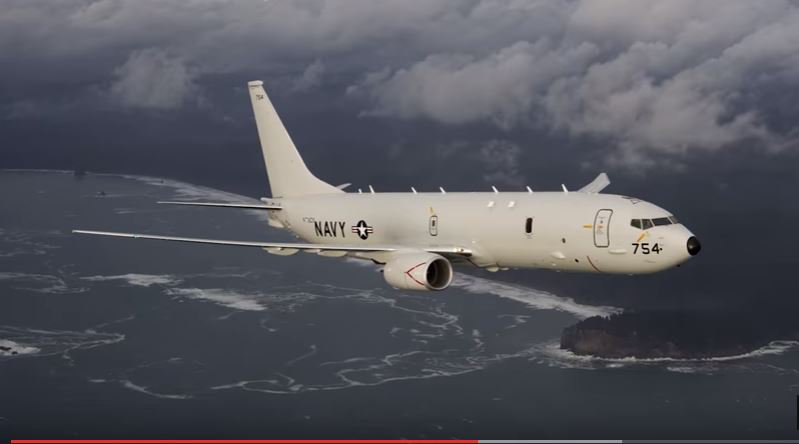 The Commander, Seventh Fleet, also maintains the security of the Pacific command and supports the operations of adjacent allied and national commanders.

Operating in the Western Pacific, Indian Ocean and Arabian Gulf, up to 11,000 miles from the west coast of the United States, the 7th Fleet, with the support of its Task Force Commanders, directly supports the three principal elements of U.S. national security strategy: Deterrence, Forward Defense and Alliance Solidarity.

The region is so big that it’s more than 14 times the size of the entire continental United States.

This video breaks down most of the details, showing the tremendous firepower of a naval force capable of taking over an entire country practically all by itself. 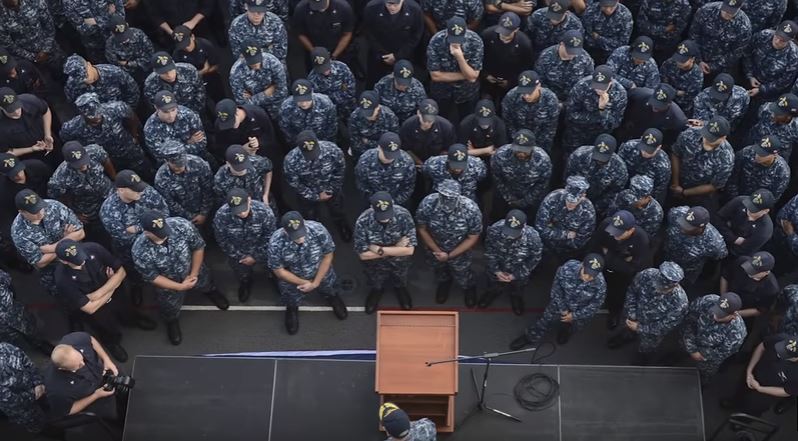