The flag that was flown above an MC-130 Commando 2 during the first combat air drop of what is known as the “Mother of all bombs,” or MOAB, against ISIS will be raffled away in just less than a week. As of Wednesday, the raffle had raised more than $18,600 of its $25,000 goal. 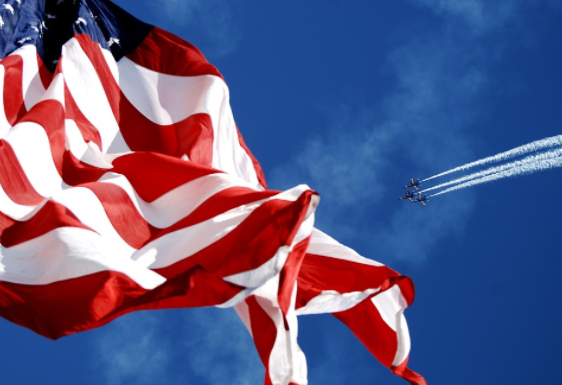 All money donated will be divided among two separate veterans charities.

Twenty-five percent will go to a charity known as Active Heroes, whose mission statement is to “support all U.S. military service members, veterans and their families through physical, educational, and emotional programs in an effort to eliminate suicide.”

The rest will be donated the Cpl. Chad Eric Oligschlager Foundation for PTSD, or “Chad O Foundation,” which states that its mission is to “… raise public awareness to the dangers our military personnel face from the pharmaceutical protocols used to treat PTSD; provide funding to medical professionals who can and do help get our troops all the way home; and provide unique, direct programs and services to meet the needs of our veterans.”

To donate for a chance to possibly own this historic memento, as well as help a pair of outstanding veterans charities, click here to be entered into the raffle, which ends at the end of the month.