The island nation of Cuba has been re-opened to travel since ties were restored with the country in 2015, but the United States’ hesitation on policy there has some officials worried that other countries will sneak in and creep closer to American soil.

President Donald Trump has been openly critical of former President Barack Obama’s Cuban easement policy, and as Havana continues to ramp up its operations to open the island to American interests, many are now faced with the reality that it might not happen at all.

Many top U.S. military officials are pleading with the President to consider moving forward with the easements to ensure matters of national security.

“We acknowledge the current regime must do more to open its political system and dialogue with the Cuban people,” the letter said. “But, if we fail to engage economically and politically, it is certain that China, Russia, and other entities whose interests are contrary to the United States’ will rush into the vacuum.”

“We have an opportunity now to shape and fill a strategic void,” the officials wrote. 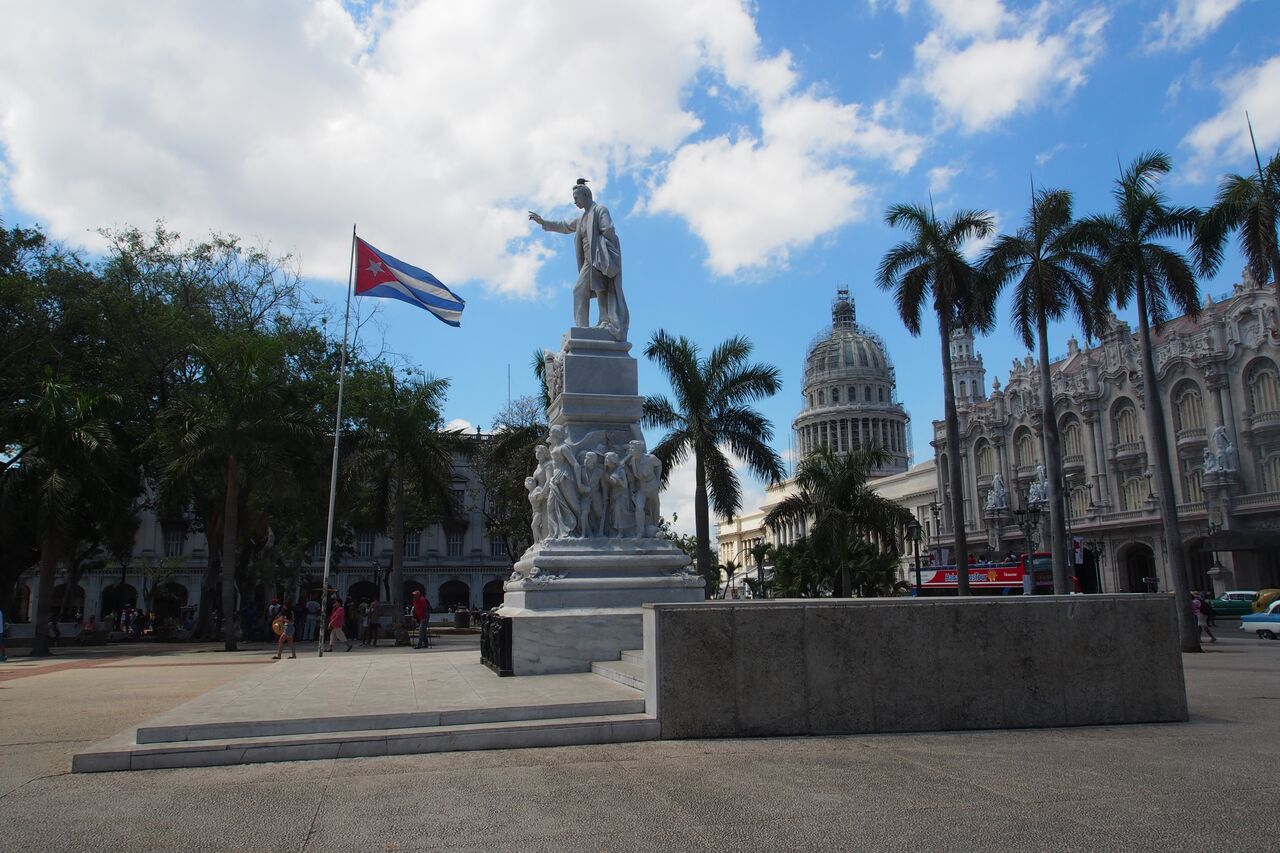 Many former military leaders are concerned with the increased interests by Russian and Chinese officials, with Moscow announcing it has even considered putting a military base in Cuba, and Chinese telecommunications vying to bring unbridled internet to the island nation.

With the looming threat of a Russian military presence less than 100 miles from American shores, many fear the resurgence of a cold war era stand-off between U.S. and Russian assets.

President Trump maintained his criticism throughout the election and afterward, celebrating the death of Fidel Castro by tweeting that he was a “tyrant” and claiming that he would secure a much better deal with the Cuban government, which he believes has not made enough concessions when it comes to the rights of citizens.

He did release a statement on May 20 in regards to the Cuban Independence Day, but the letter was regarded by Raul Castro and the Cuban government as “ill-advised” and “ridiculous.”