The U.S. Army 45th Infantry Brigade Combat Team (“Thunderbird”) is a modular infantry brigade combat team of the headquartered in Norman, Oklahoma that is part of the Oklahoma Army National Guard. An infantry brigade combat team is the basic deployable unit of maneuver in the U.S. Army, containing combat support, combat service support units, and organic artillery support, giving it all the necessary tools to sustain its operations away from its parent division. 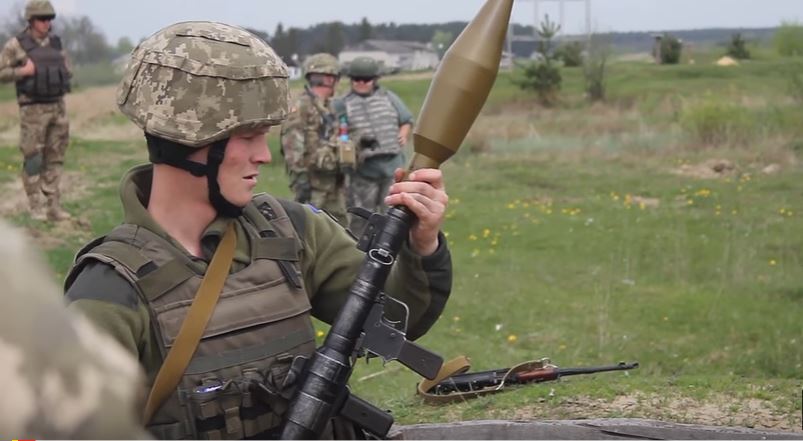 Ukrainian Army Learn To Use RPG 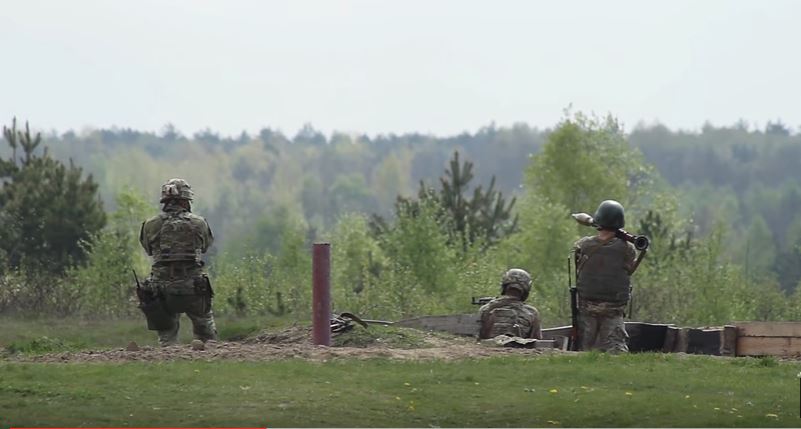