Watch U.S. Service Members Having Fun At The Most Unexpected Moments

Too often people think that to have fun and to accomplish your mission are mutually exclusive. The military is all bearing, they think, and there’s no place to even crack a smile. Even though military service is one of the most, if not the most, serious thing any serious U.S. citizen could do, it doesn’t mean that there is no time to crack some jokes.

Military standards are indeed high, rigorous, serious, nothing to take lightly or to joke about, but once you have in the thick of battle, when all units have come together like a band of brothers, there’s definitely a good time to be had. 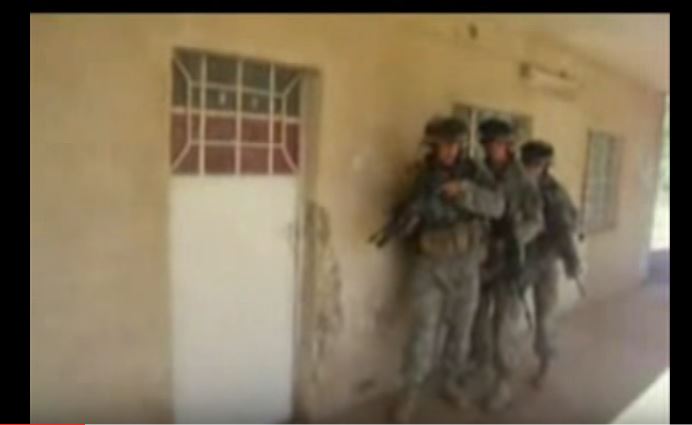 This footage shows moments in which troops are working hard and having fun, to show people that no one has fun like our servicemen and women. There’s no greater satisfaction than to kick the enemy’s butt, and then go back with your brothers in arms to reminiscent of those moments. U.S. service members truly have fun, and feel it’s an honor to serve their country. 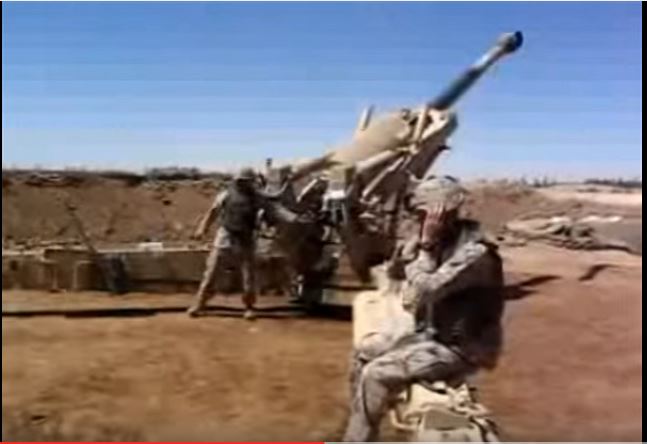 Check out some military comedy for yourself below: