The Chocolate Mountain Aerial Gunnery Range in California is a really hot spot. Not because of any terrorist or illegal activity, but because it’s used by the U.S. Navy and Marines for aerial bombing and live fire aerial gunnery practice. Among the events held at the range is the U.S. Marine Corps Weapons and Tactics Instructor (WTI), a biannually training experience that provides instruction stressing integrated air-to-air and air-ground combat operations. Intended for experienced Marines, the WTI course is an advanced, graduate-level course for select fixed-wing, rotary-wing and tiltrotor pilots and enlisted aircrew from the Marine Corps aviation community. 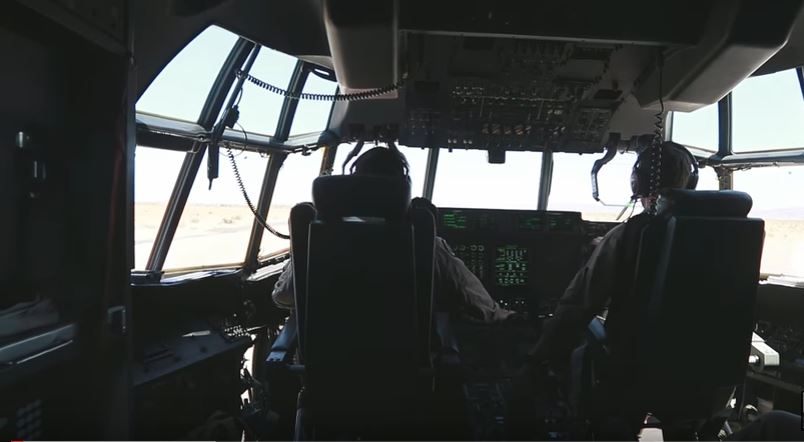 Much like the U.S. Air Force Weapons School and the U.S. Navy’s Top Gun Fighter Weapons School, the United States Marine Corps has developed a training program designed to produce subject matter experts in the area of cross-domain warfighting, as well as qualified and experienced instructors who can disseminate weapons and tactics training and information as it relates to aviation within each Marine Corps unit. In this video presents a simulated special operating forces raid aboard C-130 Hercules and MV-22 Osprey aircraft during Weapons and Tactics Instructor course (WTI) 2-17 near Chocolate Mountain Aerial Gunnery Range, CA on April 29, 2017. This is where experts are trained. 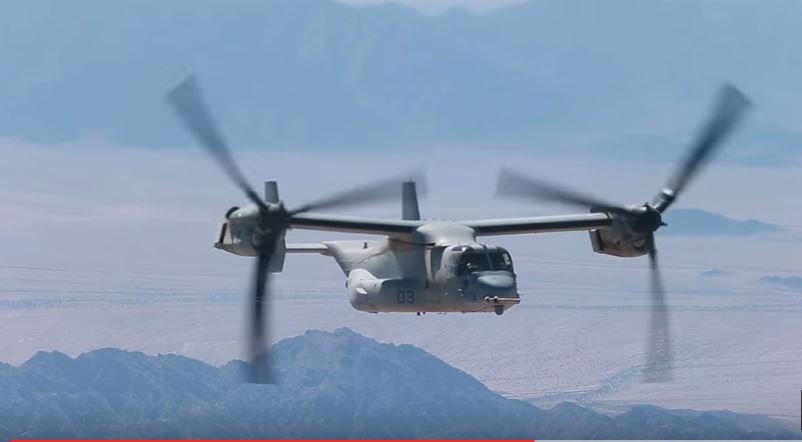