The A-29 Super Tucano is a robust, versatile and powerful turboprop aircraft capable of carrying out a wide range of missions, including close-air support and intelligence, surveillance and reconnaissance.

The airplane is in use with nine air forces around the world and, for more than five years, has employed state-of-the-art munitions on real operational missions.

It is equipped with advanced electronic, electro-optic, infrared and laser system technologies, as well as secure radio systems with data links and munitions capacity. 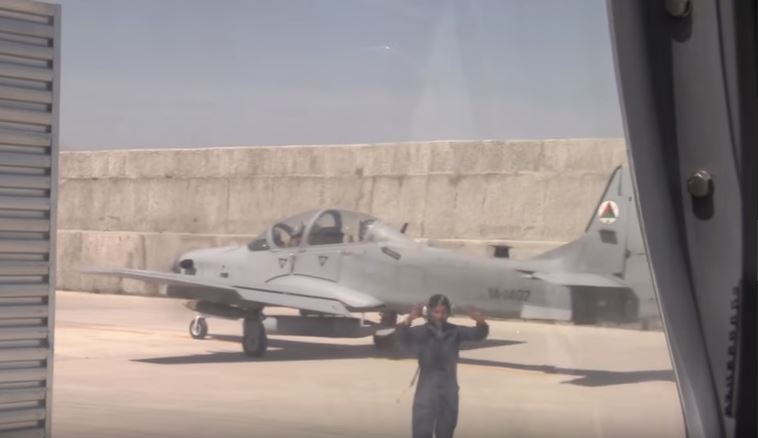 The Light Air Support mission requires a non-developmental solution that provides the versatility, engagement and persistence that the warfighter needs in a counterinsurgency environment, at a significantly lower cost than fighter jets.

That aircraft must offer intelligence, surveillance and reconnaissance (ISR) capabilities; deliver a wide variety of munitions (including precision guided weapons); and operate in extremely rugged terrain and austere conditions.