The exercise provides air crews the experience of multiple, intensive air combat exercises in the safety of a training environment.

The Red Flag exercises are conducted in four to six cycles a year at Nellis Air Force Base, Nevada, by the 414th Combat Training Squadron (414 CTS) of the 57th Wing (57 WG), and they are very realistic aerial war games. 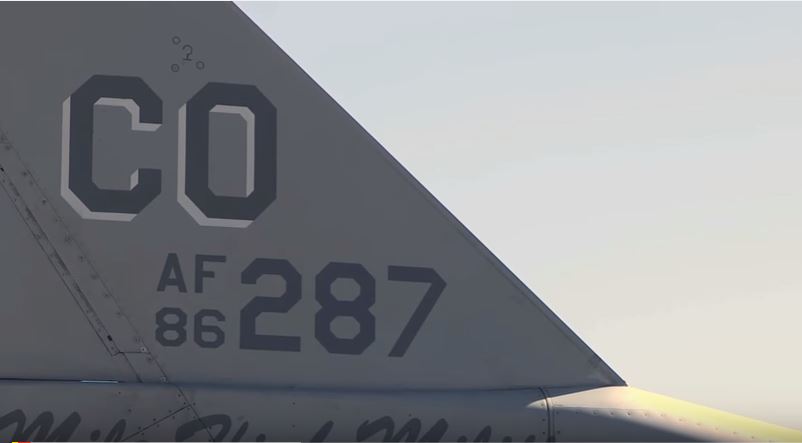 The purpose of the challenging exercise is to train pilots and other flight crew members from the U.S., NATO and other allied countries for real air combat situations.

This includes the use of “enemy” hardware and live ammunition for bombing exercises within the adjacent Nevada Test and Training Range (NTTR).

Here are some highlights and footage of Exercise Red Flag 17-2 with fighter jet crew members on duty 24/7 at Nellis Air Force Base.