The Nimitz-class aircraft carrier USS Abraham Lincoln (CVN 72) is back at sea for the first time in more than four years. The massive 100,000-ton vessel is undergoing sea trials after completing her refueling complex overhaul (RCOH), which happens once at the twenty-five-year halfway point of a carrier’s fifty-year lifespan. With the completion of its forty-nine-and-a-half-month overhaul, Lincoln is the first carrier in the U.S. Navy’s fleet that will be able to operate Lockheed Martin F-35C Joint Strike Fighters from its decks. 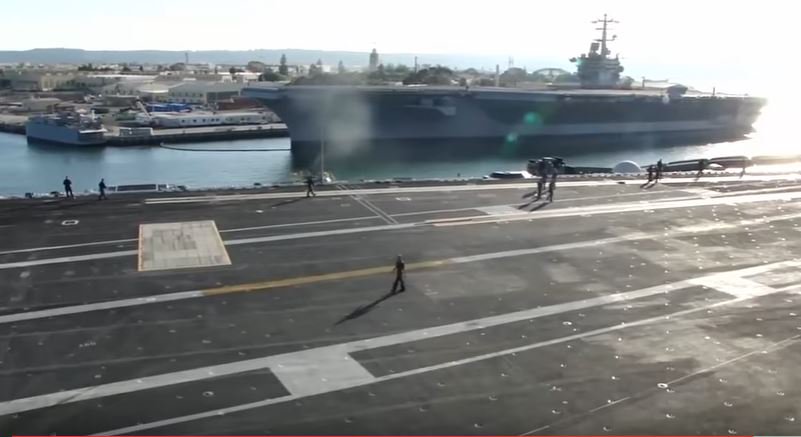 The F-35C Lightning II is the U.S. Navy’s first low-observable carrier-based aviation platform. The F-35C is being purchased to replace the F/A-18C/D Hornet as the carrier strike group’s primary offensive fighter for aerial defense and close air support. The USS Abraham Lincoln has undergone significant combat systems modernization and will be the first CVN capable of accommodating the F-35C Lightning II. This RCOH enables the ship to meet future missions and continued service life requirements for many years to come.