Retirement rumors have swirled around the U.S. military’s venerable close-air support aircraft for years, but the battle-tested, 1970’s-era airplane will live to fight for at least the foreseeable future.

The latest Pentagon budget proposal outlines plans for the Air Force to maintain its fleet of A-10 Thunderbolts.

The budget overview states that “this budget fully funds the entire fleet of 283 A-10 Thunderbolt IIs. Fleet strategy and viability will be assessed as the Air Force determines a long term strategy.” 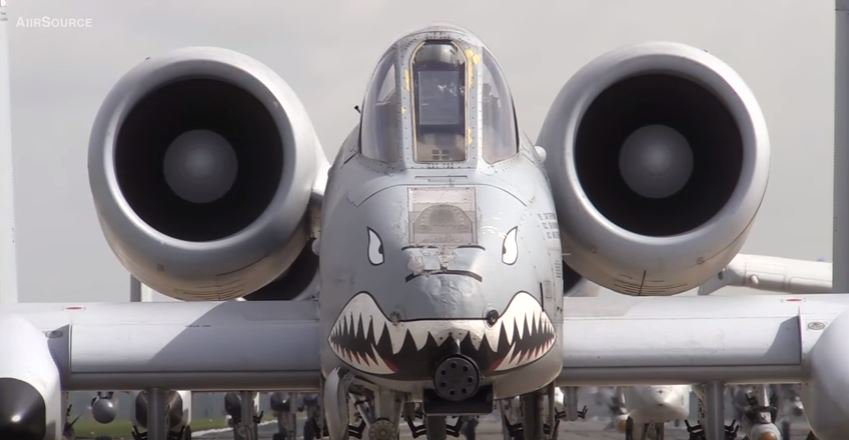 In this video, aircraft from the 23d Wing conducted a surge exercise at Moody Air Force Base on May 22.

The exercise was conducted in order to demonstrate the wing’s ability to rapidly deploy combat-ready forces across the globe. 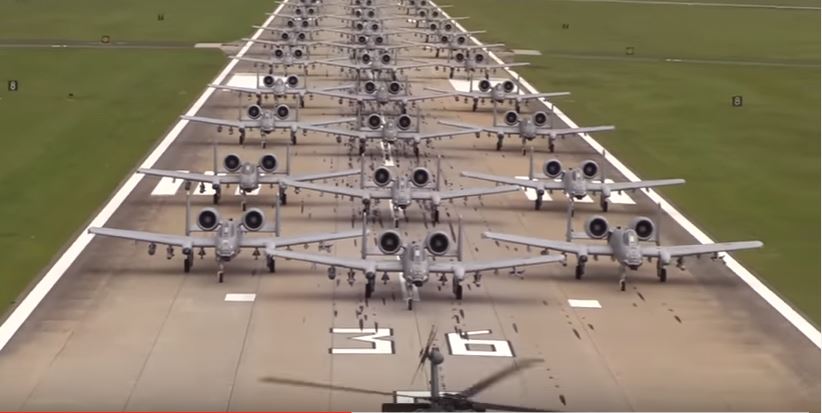