See Why The USS Gerald R. Ford Fully Takes The Nuclear Supercarrier Into The 21st Century

The USS Gerald R. Ford (CVN-78) fully takes the nuclear supercarrier into the twenty-first century. The technological innovations built into the new ship, while causing the inevitable delays involved in building a first-in-class vessel, will keep the Navy’s unique fleet of super flattops the largest and most advanced in the world for the foreseeable future. 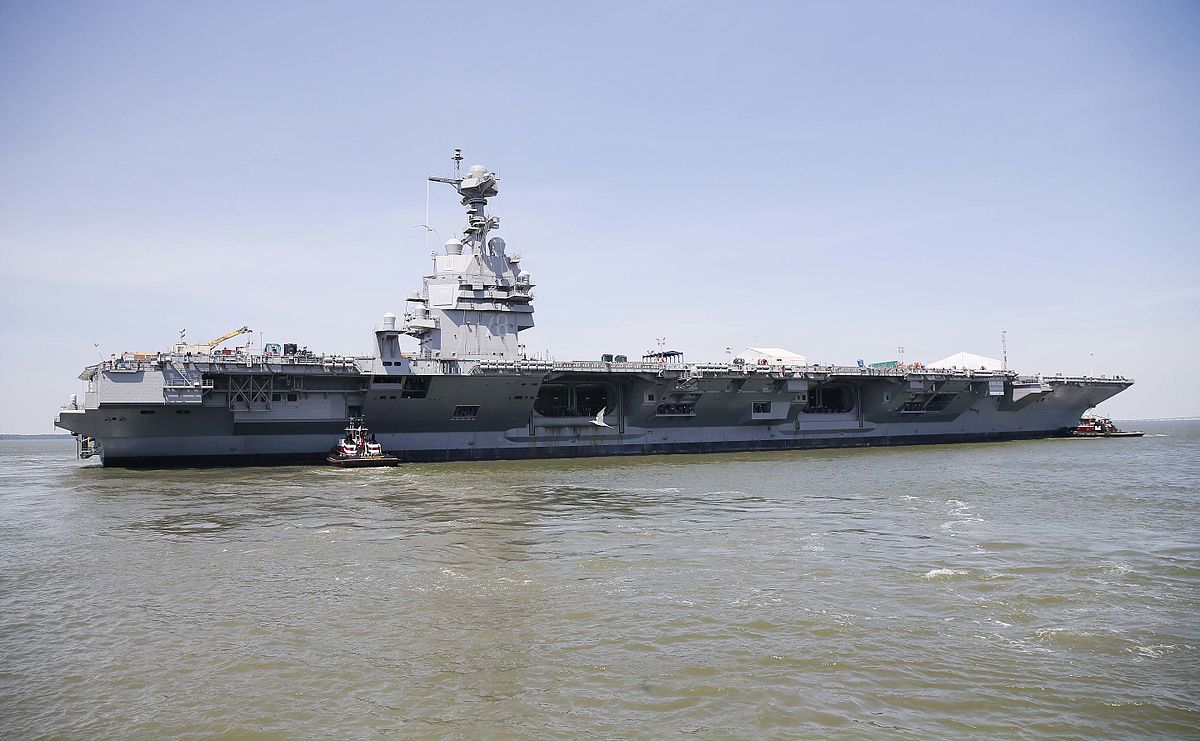 Gerald R. Ford (CVN-78) is the lead ship of her class of United States Navy supercarriers. It is currently a pre-commissioning unit (PCU) expected to be commissioned into the Navy in 2017. The ship is named after the 38th President of the United States Gerald R. Ford, whose World War II naval service included combat duty aboard the light aircraft carrier Monterey in the Pacific Theater. Already floating around the world, The USS Ford is one of the most powerful reasons that countries like China and Russia have a lot of catch up to do if they ever want to get at the U.S. level.