See what it’s like to be a US Marine firefighter

Enlisting in the United States Marine Corps means being ready to take on any challenge. While most folks associate the Marines with combat training or active military duty, there is a small highly trained group of men and women tasked with tackling a different kind of fight.

For specific rescue and firefighting situations, the Marines rely on some of their own to assist. The team tasked with the job is known as an Air Rescue and Firefighting unit, or ARFF Marines.

Check out some ARFF Marines conducting a training exercise in the video below:

When not deployed, the primary job of an ARFF unit is to fight fires on airplanes or at an airfield. Often, these emergencies are the result of crash landings, fuel spills or other mishaps.

Unlike everyday fires, these situations can be particularly dangerous because of what the plane is carrying – whether it be jet fuel-ready to ignite, or highly flammable cargo – and the number of people involved. ARFF Marines are expected to risk their lives regularly even in peacetime. 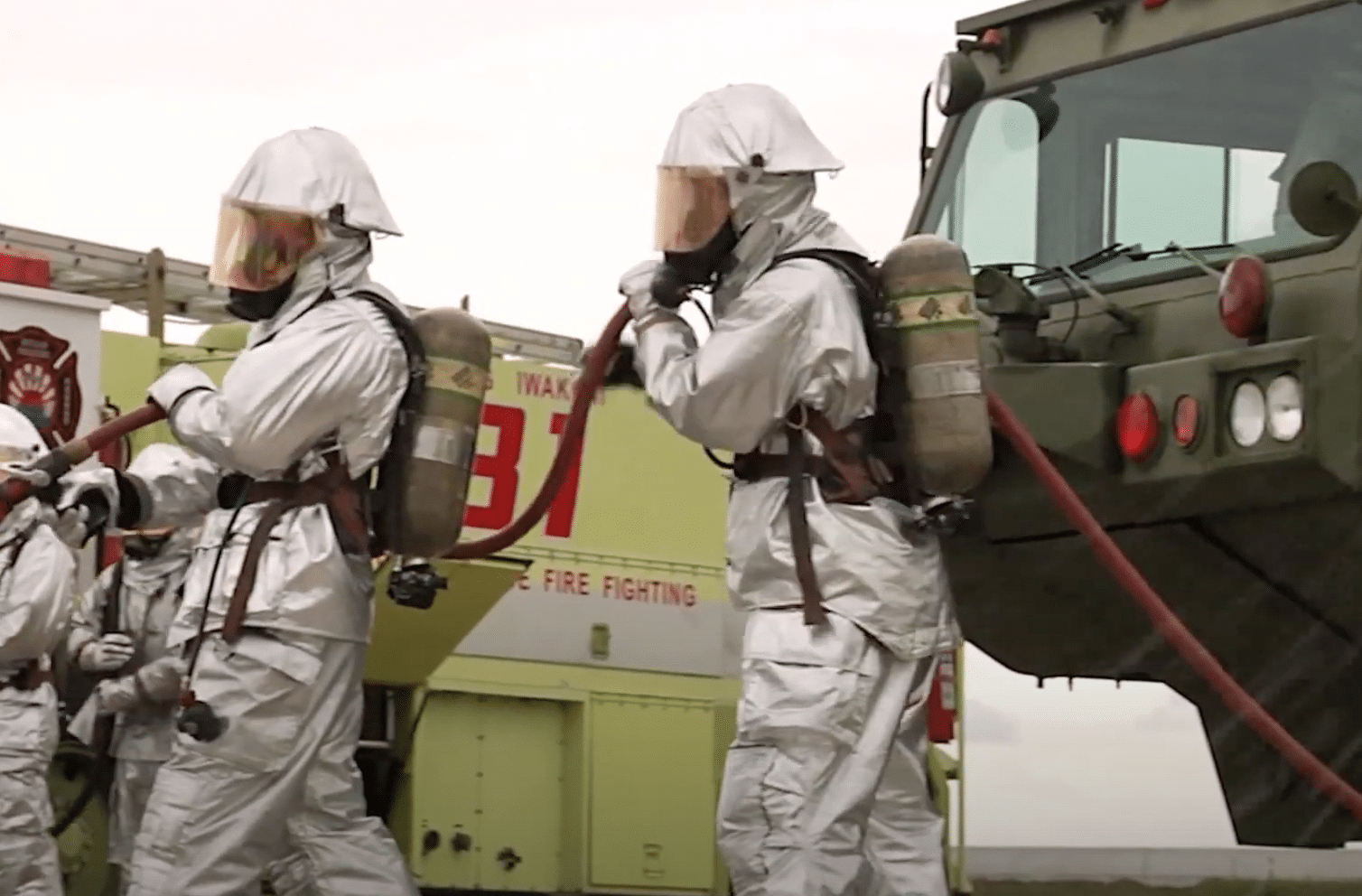 In an active-duty situation, the ARFF Marines are attached to a unit and tasked with taking on all firefighting and EMT duties for the duration of the deployment. Their responsibilities even include those that would be handled by civilian employees when assigned to base.

For this reason, ARFF training includes all of the same basic skills as civilian firefighter training as well as special air rescue and firefighting skills specific to combat situations. The unit is expected to be the first line of defense in any emergency situation. 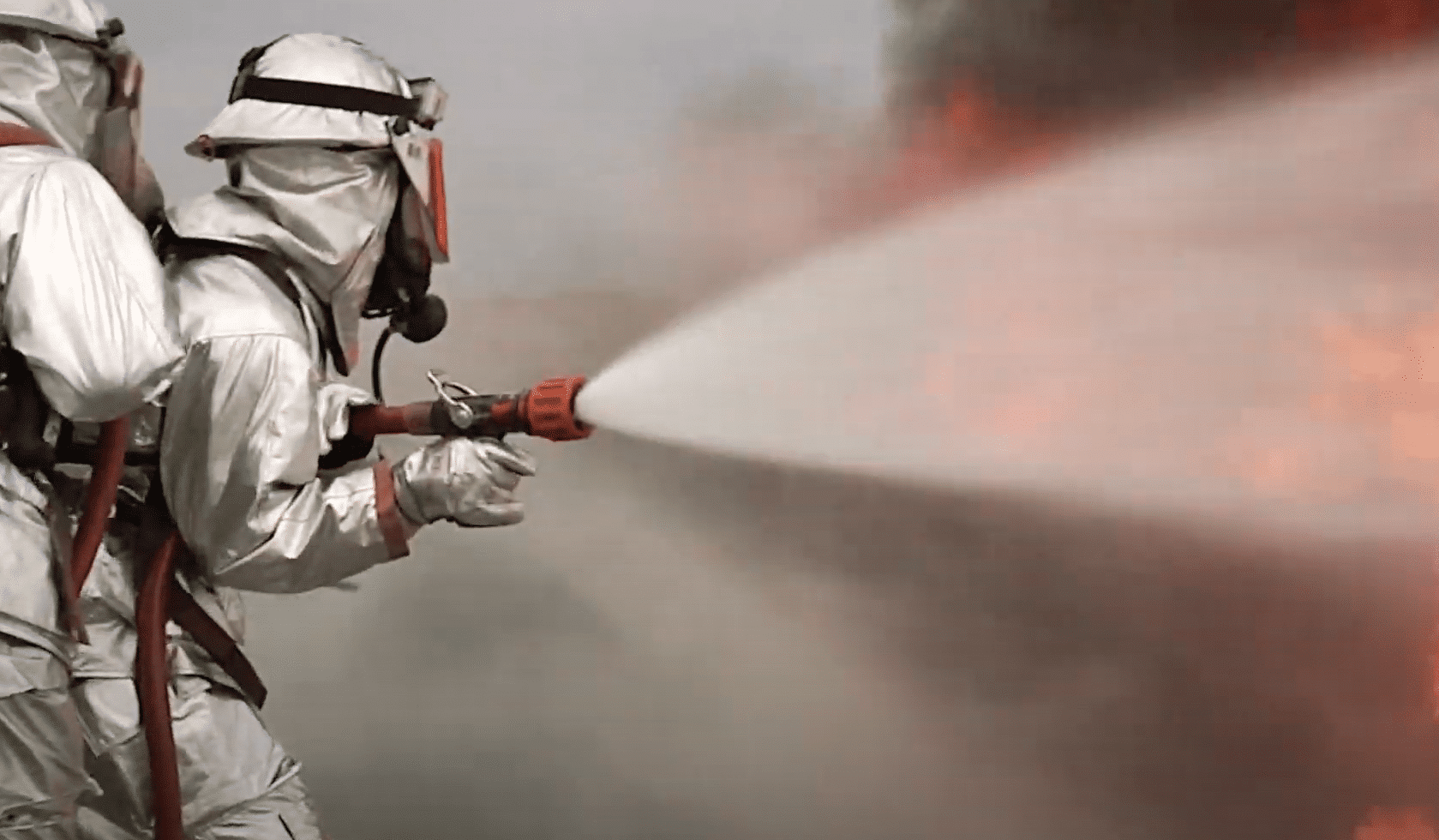 ARFF Marines receive their specialized training at schools like the Louis F. Garland Fire Academy located at Goodfellow Air Force Base in Texas. The training to become an ARFF Marine lasts three months. At the end of their training,  graduates receive certification in firefighting and hazardous materials. This high-level certification is valid in both military and civilian contexts, allowing ARFF firefighters to transition easily from Marine Corps service to a civilian firefighting career.

Firefighters with ARFF experience are highly valued due to their reputation for aggression in firefighting. They are expected to arrive at the scene of a fire emergency in full gear with just a five-minute warning.