A machine gun is a fully automatic mounted or portable firearm designed to fire bullets in quick succession from an ammunition belt or magazine, typically at a rate of 300 to 1800 rounds per minute. That’s an impressive amount of bullets going straight to any one target, or to multiple ones, at any given time. Many heavy machine guns, such as the Browning M2 .50 caliber machine gun, are accurate enough to engage targets at great distances. When it comes to machine guns, there’s no other like the .50 cal. 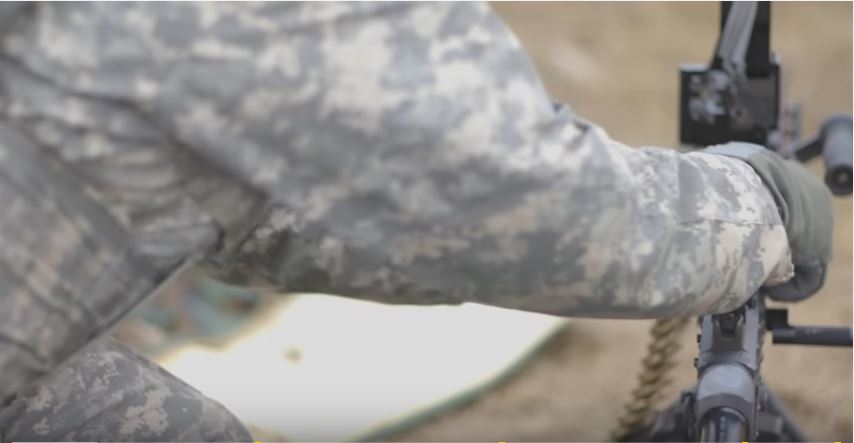 From the time of its inception, the Browning .50 caliber machine gun has been used extensively as a vehicle weapon and for aircraft armament by the United States from the 1930s to the present. This video presents U.S. Military soldiers conducting a live fire machine gun exercise. When it comes to practice marksmanship, there can never be enough training. 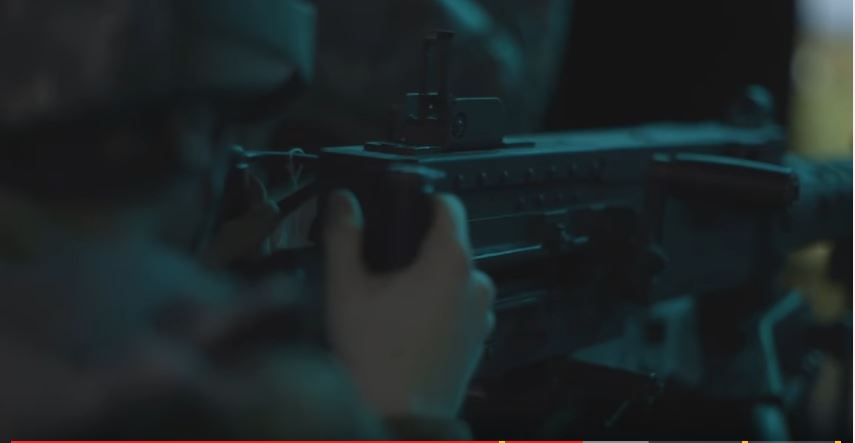