The President showed a softer side during his recent, first trip abroad as commander in chief.

While in Israel, President Donald Trump met with a 14-year-old cancer patient whose dream was to meet the President. 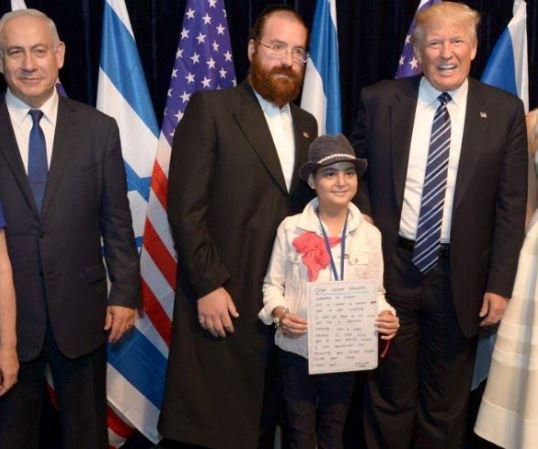 Emilee Imbar has been fighting cancer for the past seven years.

Despite his incredibly busy schedule slated for his 27-hour trip to Israel, the President was eager to meet Imbar.

The two met at Rachashei Lev, which is Israel’s national support center for pediatric cancer patients.

Emilee gave the President a letter she had written, and writes “I will be glad to sit with you for a [business meeting].” 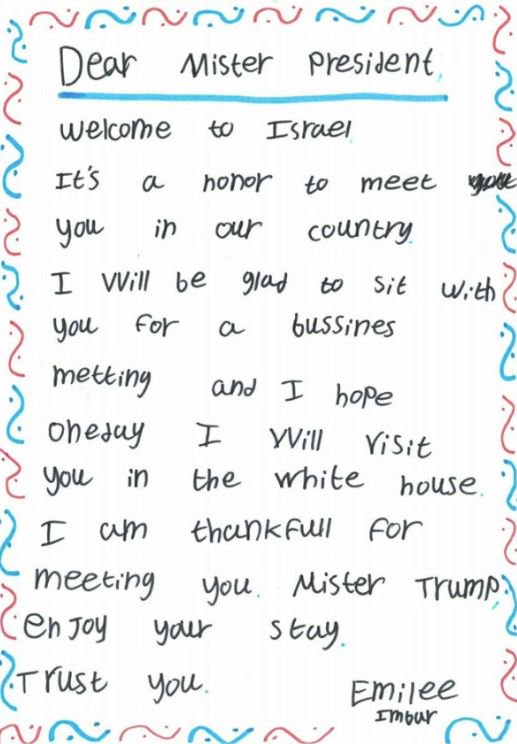