The British Merlin Mk3 helicopter is an anti-submarine warfare (ASW) and medium-lift transport-utility helicopter developed by Agustawestland in response to national requirements for a modern naval utility helicopter as a replacement to the beloved, but no longer effective, Sea Kings helicopters, which were becoming inadequate in the face of advances in Soviet submarine technology. 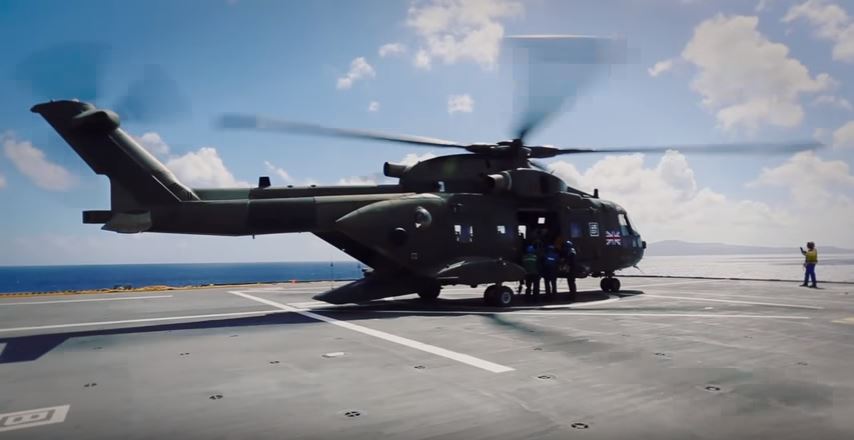 In this video, U.S. Marines forward-deployed to the 3rd Marine Division, as part of the forward Unit Deployment Program, participate in a vertical assault off a British Merlin Mk3 helicopter on the Island of Tinian, Commonwealth of the Northern Mariana Islands.

The French-led exercise strengthens strategic partnerships and exercising freedom of navigation operations across the Indo-Asia-Pacific region.