The time in Abbottabad, Pakistan, was approximately 1 a.m. local time (3:51 p.m. EST) when Navy Adm. William McRaven, then the commander of SEAL Team 6, relayed word that Osama bin Laden had been killed.

“I need to watch this,” Obama is said to have remarked, hunkering down in a spare chair in one of the White House’s smaller conference rooms.

Obama entered the room as one of the two SEAL helicopters crash-landed at the bin Laden compound. “I was thinking that this is not an ideal start,” Obama would later tell CNN’s Peter Bergen. He described the call to strike the compound as “emblematic of presidential decision-making.”

“You’re always working with probabilities,” he said, “and you make a decision, not based on 100% certainty, but with the best information that you’ve got.”

All 23 SEALs were unharmed, and the terrorist leader behind the September 11 attacks on the US, Osama bin Laden, was killed. 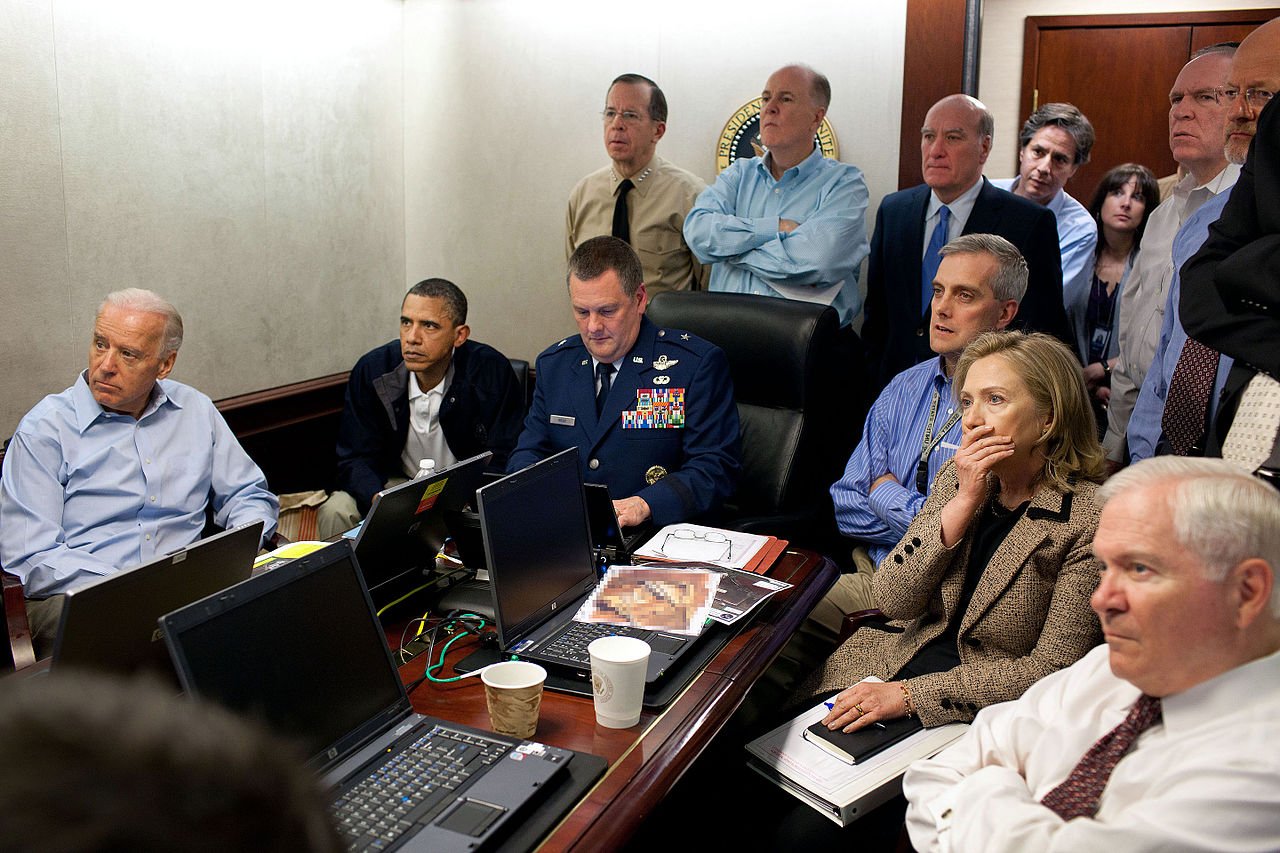 NFL MOCK DRAFT: Here is what the experts are predicting for all 32 first-round picks
[revad2]

This Battle Between U.S. Marines & ISIS Has Largely Been Kept Secret - Until Now