Check Out The U.S Air Force’s Massive Upgrade Of The C-130 Hercules

The U.S. Air Force Lockheed Martin C-130 entered service with the U.S. in the 1950s. During its years of service, the Hercules family has participated in numerous military, civilian and humanitarian aid operations. In 2007, the C-130 became the fifth aircraft to mark 50 years of continuous service with its original primary customer, in this case, the United States Air Force. The C-130 Hercules is the longest continuously produced military aircraft at over 60 years, with the updated Lockheed Martin C-130J Super Hercules currently being produced. This is because the U.S. Air Force is progressing with a massive technological overhaul of its warzone-tested C-130 aircraft, giving the platform new radios, digital avionics, collision avoidance technology and reinforced “wing-boxes.” 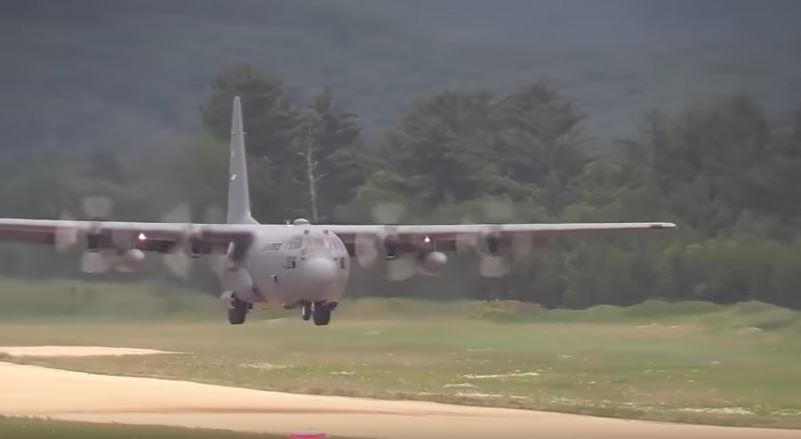 The Air Force remains vigilant about its C-130 fleet to ensure the airframes, wingboxes, avionics and communication systems remain safe and operational well into the 2030s and beyond. This is particularly true of the older 1980s-era C-130Hs, with the the life of the wing as the thing that causes the greatest risk to the airplane. Vigilance and constant monitoring and updates have kept the C-130 in the skies for over 60 years, it would be a shame to just stop now.