Rolling Thunder is one of the largest motorcycle rallies in the world and is held each year on Memorial Day weekend.

Thousands of riders from across the U.S. converge onto Washington,D.C., for a fun-filled weekend of bikes and brotherhood. 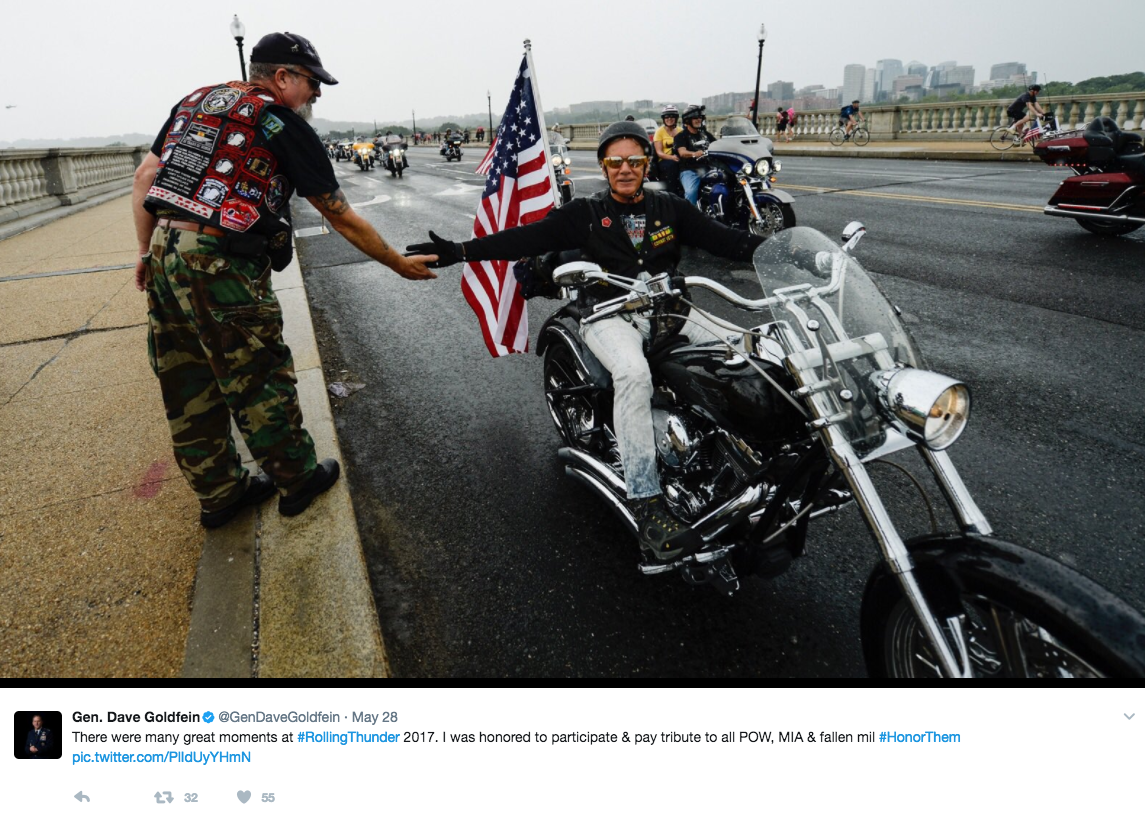 The rally has garnered worldwide attention for its efforts to bring home the bodies of POW (Prisoners of War) and MIAs (Missing In Action) of all U.S. wars and continues to put on family events in Washington aimed to not only help veterans, but provide services for transitioning service members, as well. 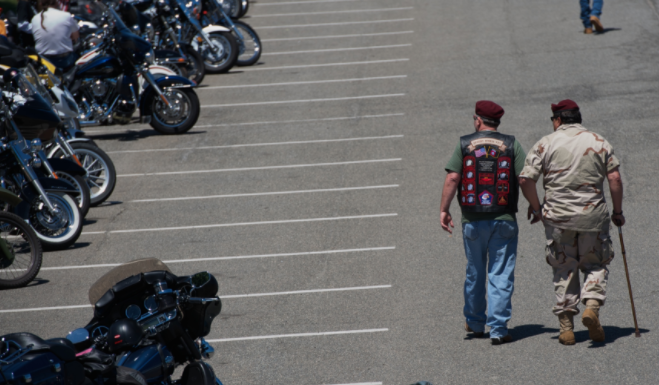 The event was started by veterans Artie Muller and Ray Manzo in 1988.

The pair contacted dozens of veterans groups and motorcycle clubs and scraped together 2,500 participants to ride to the Capitol.

By Memorial day 1992, more than 40,00 civilians, service members and veterans gathered to descend on Washington, D.C., once more, as Rolling Thunder began to gain traction amongst supporters. 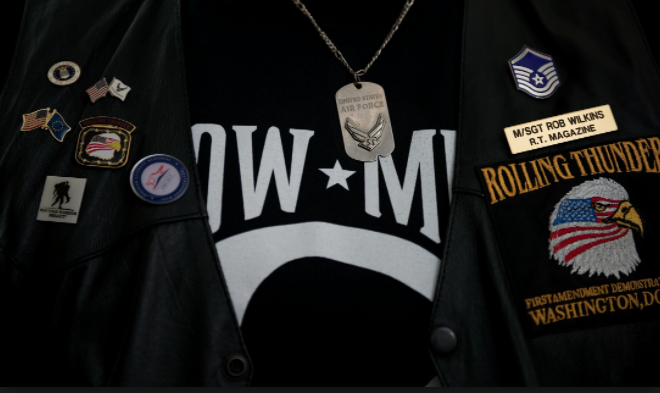 The demonstration has grown exponentially over the last few years and shows no signs of slowing down.

This year it was estimated that the turnout over the entire weekend will be close to 900,000. 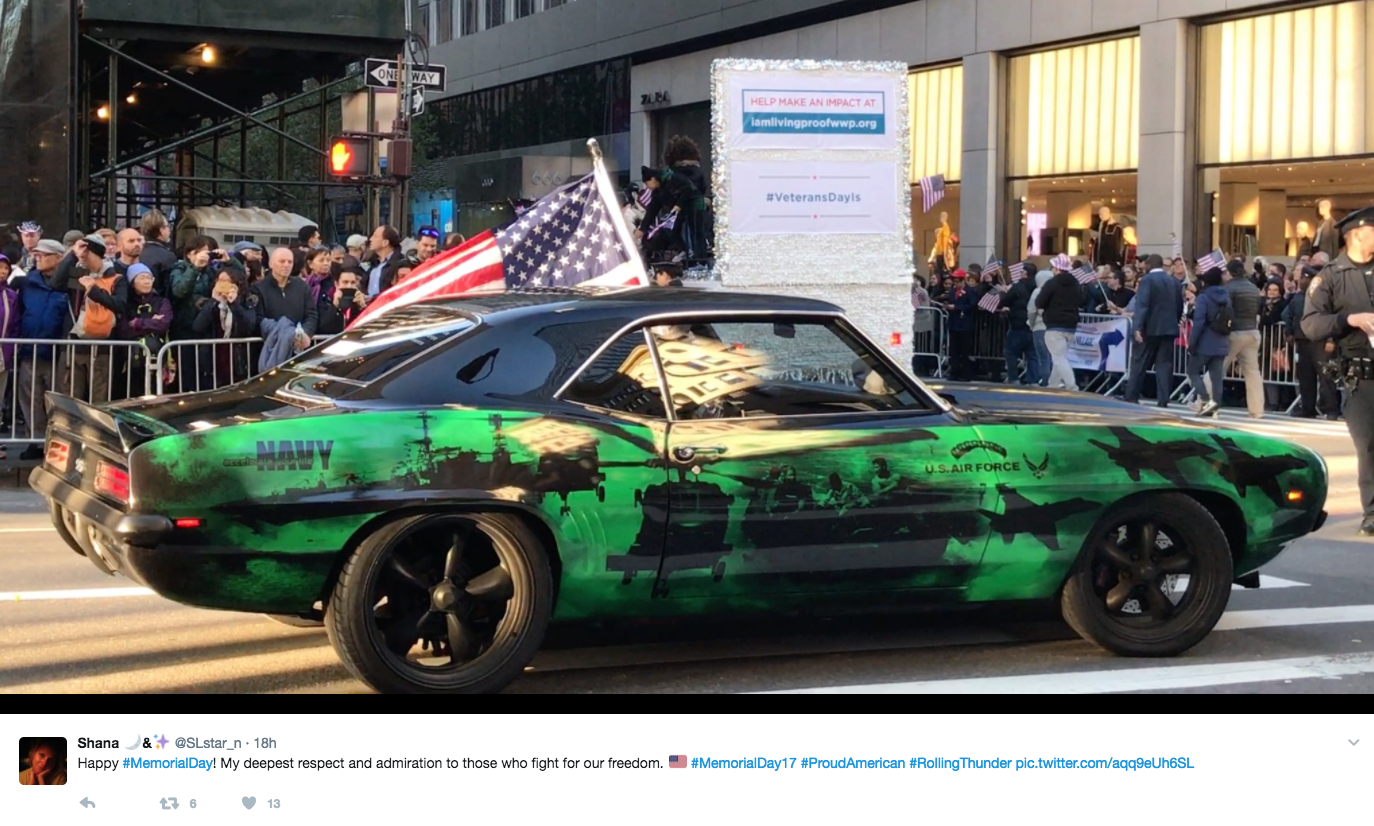 Veterans gather around all the major war monuments for a series of events and activities that have become a tradition, including a candlelight vigil at the Vietnam Wall, a wreath-laying ceremony at the U.S. Navy Memorial, and, of course, the motorcycle ride itself.

While this generally affects traffic throughout the entire D.C. Metro area, many people are more than happy to sit back and enjoy the food and festivities that the event brings.