The issue with North Korea doesn’t seem to be going away anytime soon. The North Korean dictator seems to think that because the world has allowed him to get this close of developing a viable nuclear program capable of being a serious threat to its neighbors and the rest of the international community, he can continue pushing the envelope with no consequences. 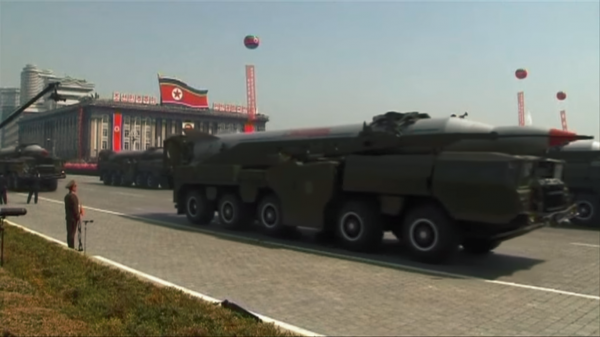 North Korea’s nuclear ballistic missile program seems to be a capable one, and it’s at a dangerous level to the world peace and stability.

North Korean leader Kim Jong Un has already conducted multiple missile tests in 2017, and has not met a single attempt by the United States to shoot down one of them. Experts claim it is because the US military isn’t strong enough to defend against these missiles. From 2009 to 2016, the United States didn’t invest in missile defense much and instead adopted a “Phased Adaptive Approach” to missile defense. The U.S. contributed to NATO’s missile defense system to protect Europe against short-, medium-, and intermediate-range ballistic missiles launched from Iran. South Korea is sometimes scrutinized for not investing more in missile defense systems.

A missile needs to be intercepted in “a matter of minutes” after it is launched, Kingston Reif, director of Disarmament and Threat Reduction policy at the Arms Control Association told Fox News in Sept. 2017. He also added that the US lacks the ability to shoot down North Korean missiles. Besides, North Korea is developing missiles that would evade U.S. and other missile defense systems. 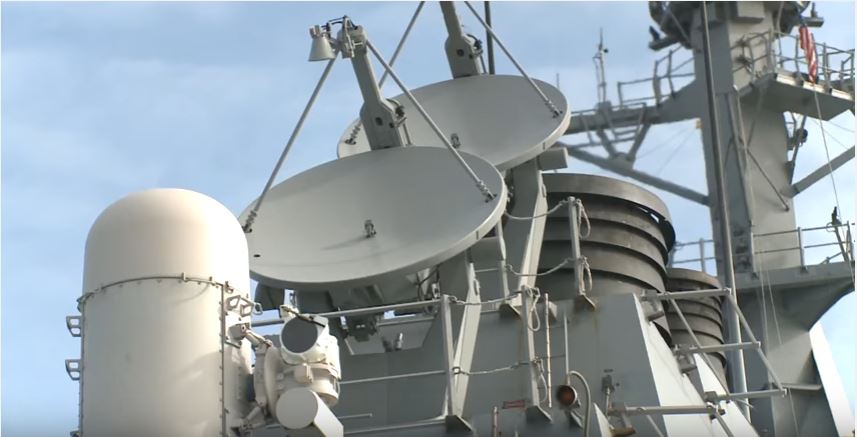 THAAD missiles are 20 feet long, weigh about a ton, and can fly at 6,300 mph, more than eight times the speed of sound, up to an altitude of around 93 miles. They do not carry an explosive charge because it could detonate the warhead of the target missile which could contain a nuclear device.

Instead the missile relies on a “hit-to-kill” approach, using infrared sensors to track the incoming missile and ramming it head-on to destroy it.

Admiral Harry Harris, the US Pacific Command chief, told the Sun, THAAD will “be able to better defend South Korea against the growing North Korean threat.” 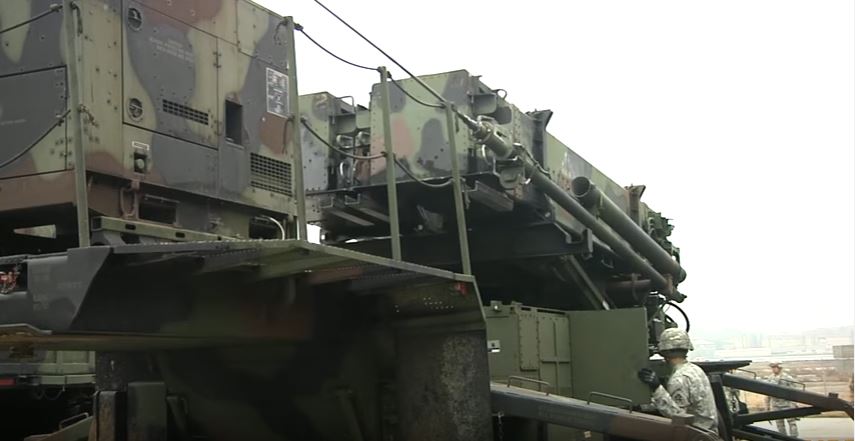 This video shows the interaction of these systems and the probability of success against a missile attack.