Watch an A-10 take out a terrorist on a scooter

This video features aerial footage from an A-10 Thunderbolt II of a terrorist zooming down a dirt road on a super speedy scooter in a rural part of Afghanistan. You can see his long, dark outfit flying in the wind as he rolls down the winding road. 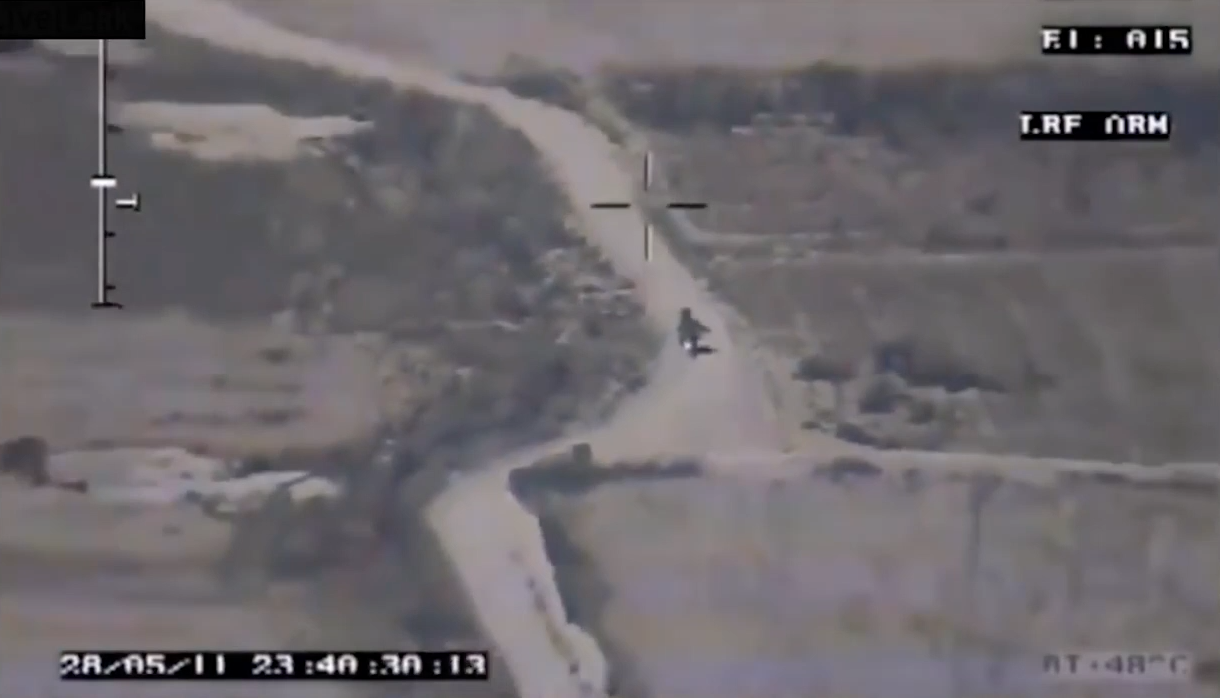 A-10 has its sight set on the target

The camera zooms in, showing the terrorist in more detail. In the blink of an eye, the A-10 begins to fire. The A-10 starts firing off its 30mm cannon and the firepower quickly gets more intense. 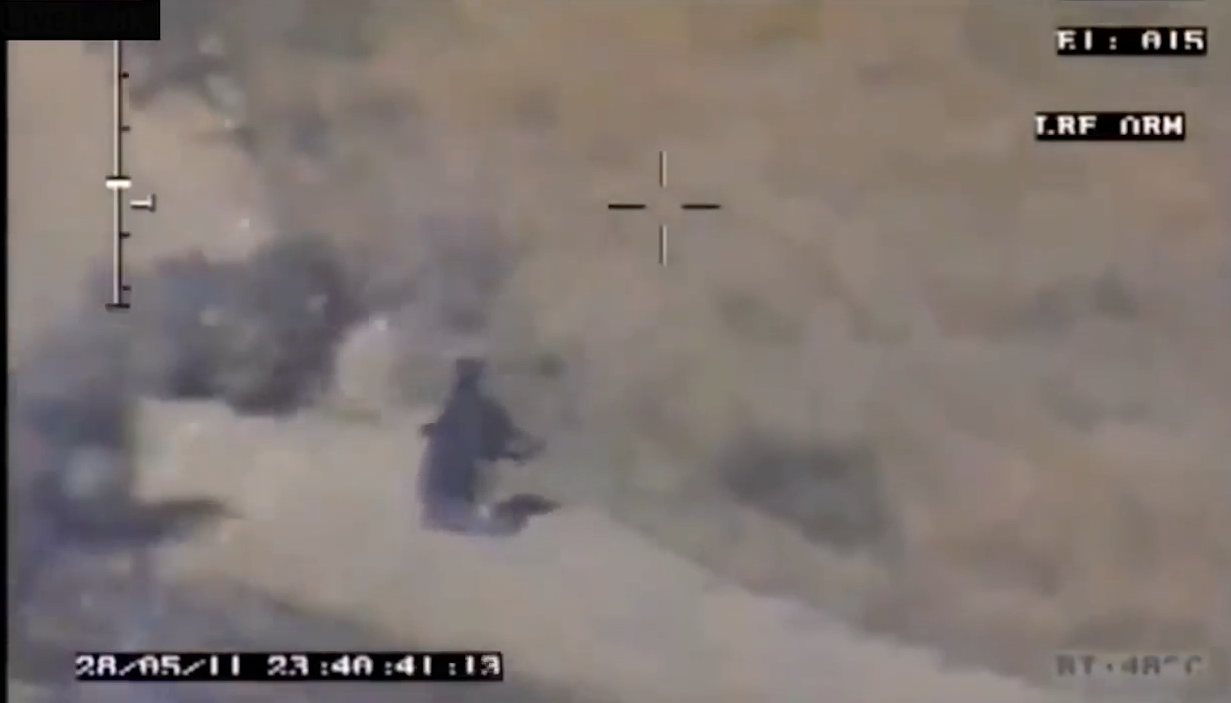 The A-10 Warthog fires off its autocannon

Before you know it, the terrorist is engulfed in a humungous plume of smoke. 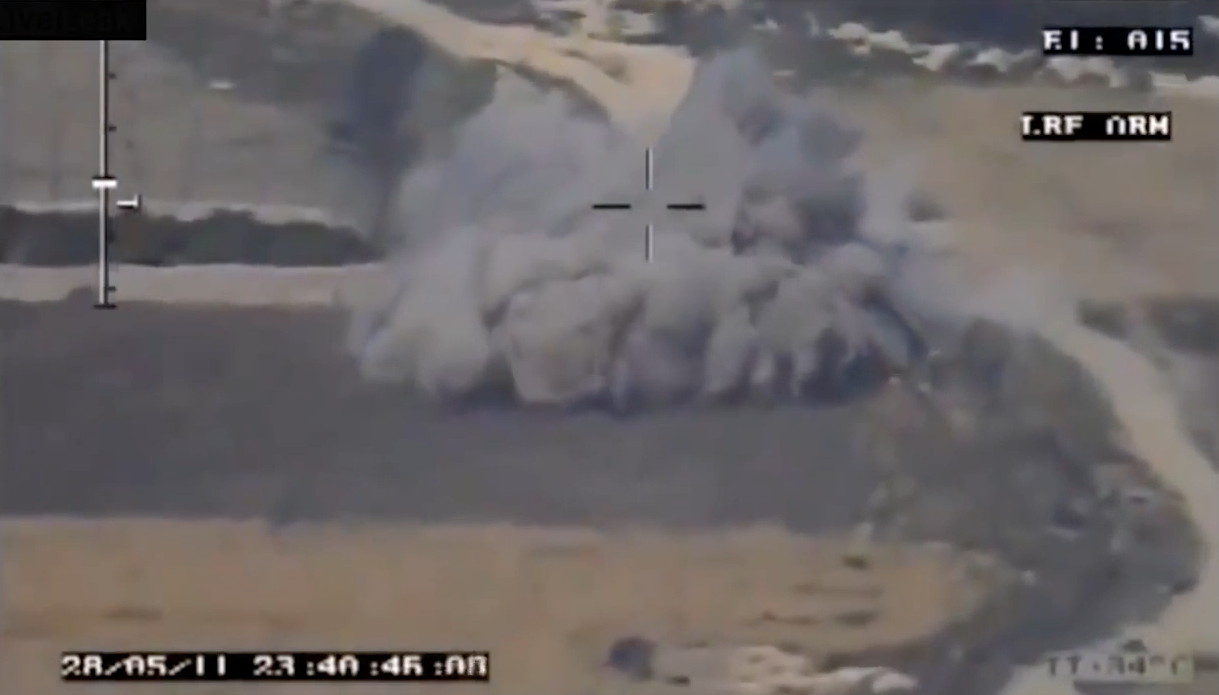 No doubt this guy was dead before he ever knew what hit him.

Military.com reported that this specific terrorist was a member of the Taliban that was caught on camera planting IEDs.

Check out the entire episode below:

The A-10 Thunderbolt II 30 mm GAU-8/A Avenger autocannon is one of the most powerful aircraft cannons ever flown. The GAU-8 is a hydraulically driven seven-barrel Gatling-type cannon designed specifically for the anti-tank role, firing large depleted uranium armor-piercing shells with a high rate of fire of 65 or 70 rounds per second, or a fixed rate of 3,900 rounds per minute. It’s accurate enough to place 80 percent of its shots within a 40-feet diameter circle from 4,000 feet while in flight. In other words, it’s one of the most powerful guns ever put in the air that fires incredibly destructive ammunition at a mind-numbing speed while mortally accurate.

The A-10 has served in during Operation Desert Storm, the United States’ intervention against Iraq’s invasion of Kuwait, and multiple conflicts in the Middle East, most recently in the fight against ISIS in Iraq and Syria.