This massive weapon creates a blast radius stretching a mile in each direction. It weighs over 21,000 lbs., and it’s 30-feet long. It is the mother of all bombs, the most powerful conventional (non-nuclear) bomb ever designed, made, and exploded.

On March 11, 2003, the U.S. marked a milestone in military history at Eglin Air Force base in Florida when they tested the new super-weapon, the GBU-43/B Massive Ordnance Air Blast. Eight months later, in November, it was tested for a second time.

The bomb is constructed out of a thin aluminum skin. The state of the art design is intended to maximize the blast effect and ensure interference with the blast wave and the intended target.

However, just getting the world’s largest bomb to its intended target is a feat in and of itself. From start to finish, the process requires dozens of engineers and other servicemen who spend weeks researching the target, prepare the weapon itself, and pack it inside a massive aircraft for delivery. 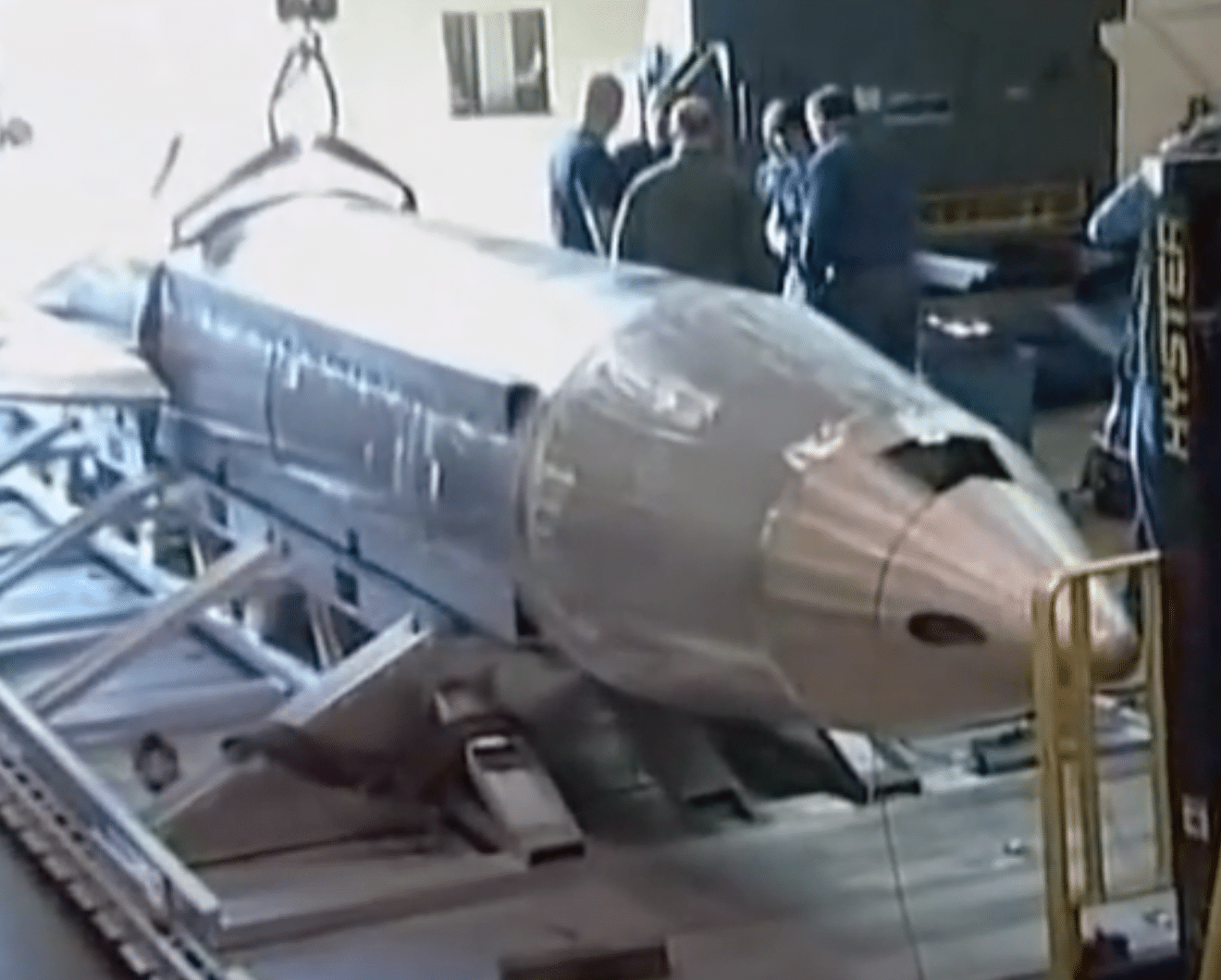 The United States tests the MOAB, the GBU-43/B Massive Ordnance Air Blast, the most powerful non-nuclear bomb ever made. (astromicwm/YouTube)

When the weapon is finally deployed out the back end of the massive C1-30 Hercules carrier aircraft, the fins deploy offering air dynamic assistance into the deployment. Once it is in its flight configuration, it is able to control the bomb and fly it to its designated target.

The Department of Defense stated that MOAB was fast-tracked for use during Operation Iraqi Freedom. It took just nine weeks to develop the MOAB with the intention of intimidating Iraqi dictator Saddam Hussein into a ceasefire.

In the end, the controlled test of the MOAB was all that was needed to prove to Iraqi forces that they were no match. While the bomb did not get the chance to see active combat, it still got the point across to the enemy. 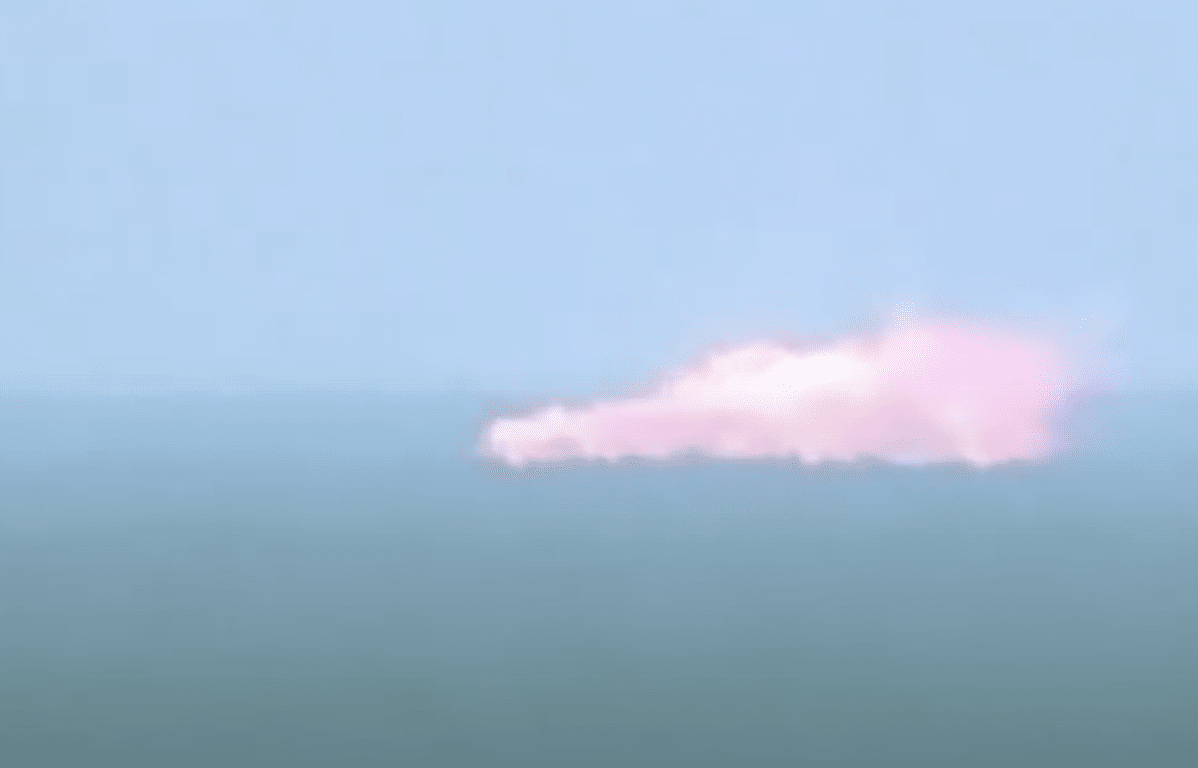 The United States tests the MOAB, the GBU-43/B Massive Ordnance Air Blast, the most powerful non-nuclear bomb ever made. (astromicwm/YouTube)

The GBU-43/B replaced the “unguided 15,000-pound BLU-82 Daisy Cutter that was used in Vietnam and early on in Afghanistan,” according to the Dept. of Defense.

Although the Russians have laid claims that they have something superior to the Mother of all Bombs, it has yet to be seen. Military.com says the bomb is still in service and sits at an airbase in Southwest Asia just waiting to obliterate any force that tries to reckon with her.

Trump: "Things Will Work Out Fine Between The U.S.A. & Russia"

(VIDEO) Learn What It Takes To Become A U.S. Marine, Part 2