(VIDEO) What it takes to earn your Trident: Navy master chief talks about being a SEAL

Each year, approximately 250 men pass the rigorous Basic Underwater Demolition/ SEAL (BUD/s) course and join the more than 2,000 active duty SEALs currently serving in the United States Navy. It takes a high level of commitment to oneself and to their team to earn the SEAL Trident, and that commitment continues long after graduation from BUD/S. 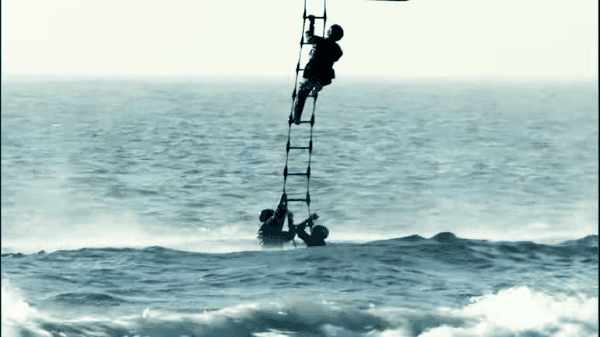 “The first eight weeks is mostly physical training, and then they also put in first aid, medical, hydro reconnaissance, different things that are basics of what SEALs do,” he continued. “You’ll see the changes in your physical ability to do the obstacle course, to do swims, to do surf passage. BUD/s is not for everyone, and that’s why the first eight weeks is really about who wants to be here.”

“Within each SEAL team, you have platoons,” the Special Warfare Master Chief continued. “Within that platoon, you’ll have guys that are working in the [communications] department with the various radios, you’ll have within the air department that are taking care of the parachutes and the fast rope lines. You have the personnel that work in the intelligence department that are working on the various maps and collecting the intel. So, there are specific tasks underneath that SEAL platoon for those members, but it takes all of them to make a successful platoon when they deploy overseas.”

They keep themselves out of the limelight because of the top secret missions that they do. This is done for the security of everyone involved, including their families.

Remember, it was the Navy SEALs that wiped out the infamous Al Qaeda leader and 9/11 mastermind, Osama Bin Laden. Two helicopters raided his compound and one of them crashed, but their training made it possible for them to successfully complete the mission. 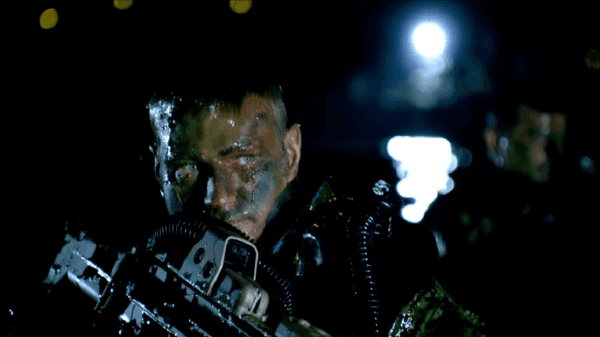 The brutal physical training in the first eight weeks quickly shows who is or isn’t cut out to be a SEAL. That’s why each year, only about 25 percent of those who enter training go on to earn their SEAL Trident.