The F-35 Lightning II has seen a series of setbacks, which has made it the center of controversy for some time. Despite the problems it has had, the plane is still a force to be reckoned with.

The fighter jet was developed by Lockheed Martin and was introduced to the United States Marine Corps in 2015 and the Air Force in 2016 with the Navy version F-35C expected to arrive in 2018. Boasting an operational range of 1200 nautical miles, the F-35 is equipped with a Pratt & Whitney F135 engine and can reach speeds of up to 1200 miles per hour. 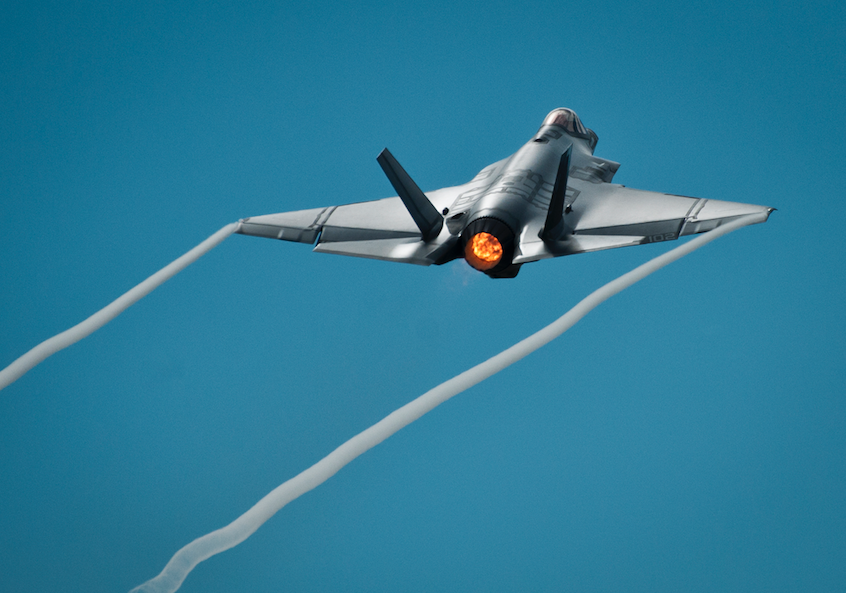 It features one large GAU-22A minigun and pylons for various missile attachments. One of the many new and controversial designs for the F-35 and its pilots was the innovative Helmet Mounted Display System (HMDS). The helmet has a number of new innovations on the older heads up display models, one of which allows the pilot to utilize their weapons systems without physically being oriented in the direction of the enemy objective. Sensors pick up the enemy in all directions and relay that information to seeker missiles. 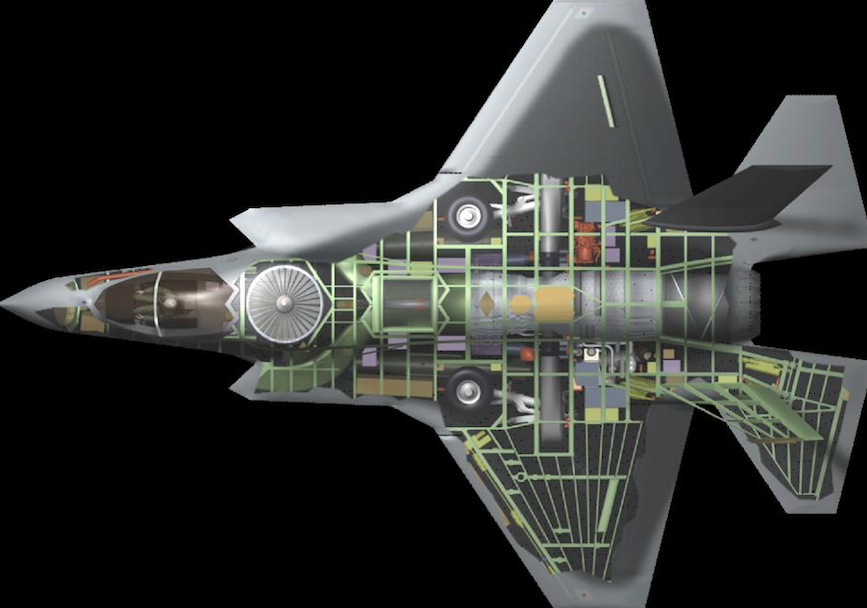 Check out some of the common features in the video below:

Trump's Strike Sends A Message Much Further Than Syria