It’s official, the U.S. Air Force F-35A is not being deployed by the very first time, but it’s doing so to European soil in support of NATO allies. An official release from 48th Fighter Wing Public Affairs said that F-35A Lightning IIs from the 34th Fighter Squadron at Hill Air Force Base, Utah, landed at Royal Air Force Lakenheath, England, in April of this year. The aircraft arrival marks the first F-35A fighter training deployment to the U.S. European Command area of responsibility or any overseas location as a flying training deployment. 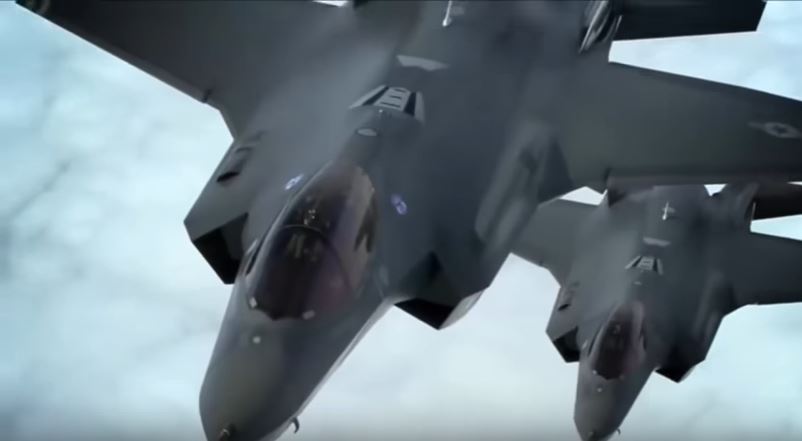 The Lightning’s deployment sends a strong message of the United States commitment to European security and North Atlantic Treaty Organization’s deterrence efforts, while also helping to strengthen the bond with America’s closest ally, the United Kingdom. Given then-candidate Trump’s doubts about NATO and seemingly sympathy for Russia, added to the horrific public perception about the F-35 Joint Strike Fighter program, it could be said that this constitutes a huge and positive development for our NATO allies.

F-35A In England Base

Check the USAF F-35A Stealth Fighters as they arrive in England below: