Iniohos 17 is a Hellenic Air Force-led, large force, flying exercise between NATO Allies and partner nations. This multinational exercise enhances the interoperability capabilities and skills among allied air forces in the accomplishment of joint operations and air defenses to maintain joint readiness and reassure our regional allies. The exercise “Iniohos” dates back to the late 1980s, when it was established as a small scale air warfare exercise with only aircraft of the Hellenic Air Force. 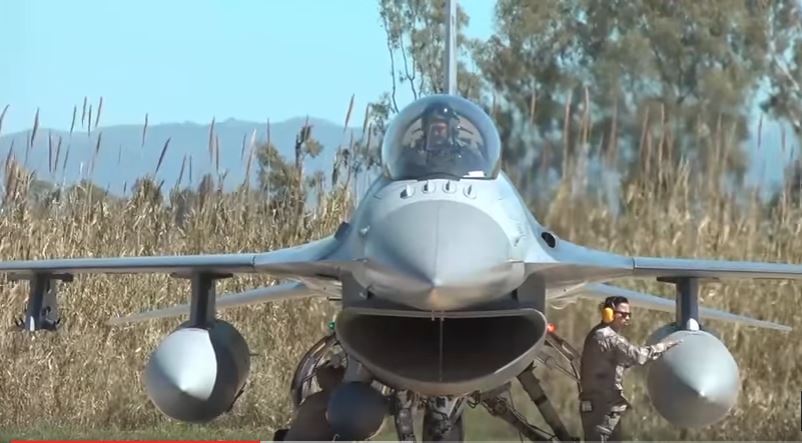 The General Dynamics (now Lockheed Martin) F-16 Fighting Falcon Fighting Falcon Makos is a single-engine supersonic multirole fighter aircraft that has key features including a frameless bubble canopy for better visibility, side-mounted control stick to ease control while maneuvering, a seat reclined 30 degrees to reduce the effect of g-forces on the pilot, and the first use of a relaxed static stability/fly-by-wire flight control system which helps to make it a nimble aircraft. 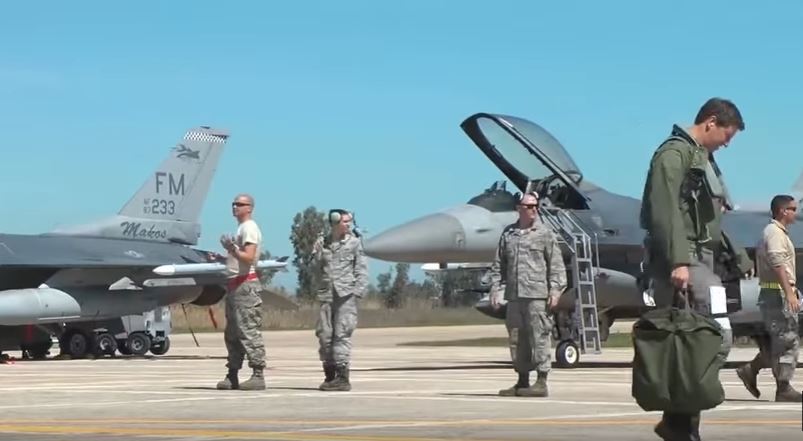 This video shows footage of the U.S. Air Force F-16 Makos participating in INIOHOS-17 exercise with air forces from Greece, Israel, and Italy at Andravida AB, Greece from March 27 – April 6, 2017. Check it out: