(VIDEO) A tribute to the United States military

This video serves as a tribute to the U.S. military, beginning with Reagan’s infamous 1974 speech on the state of America in the world’s conflicts.

“There is no argument over the choice between peace and war, but there is only one guaranteed way you can have peace — and you can have it in the next second — surrender,” Reagan said.

“Admittedly, there’s a risk in any course we follow other than this, but every lesson of history tells us that the greater risk lies in appeasement, and this is the specter our well-meaning liberal friends refuse to face — that their policy of accommodation is appeasement, and it gives no choice between peace and war, only between fight or surrender. If we continue to accommodate, continue to back and retreat, eventually, we have to face the final demand — the ultimatum,” Reagan continued. 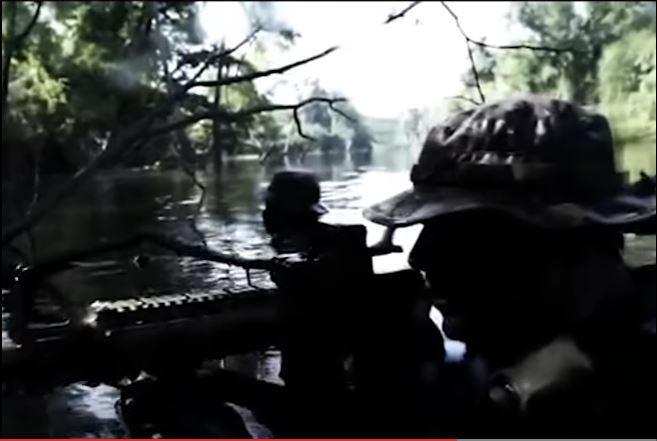 “You and I know and do not believe that life is so dear and peace so sweet as to be purchased at the price of chains and slavery. If nothing in life is worth dying for, when did this begin — just in the face of this enemy? Or should Moses have told the children of Israel to live in slavery under the pharaohs? Should Christ have refused the cross? Should the patriots at Concord Bridge have thrown down their guns and refused to fire the shot heard ’round the world? The martyrs of history were not fools, and our honored dead who gave their lives to stop the advance of the Nazis didn’t die in vain. Where, then, is the road to peace? Well it’s a simple answer after all,” Reagan continued.

“You and I have the courage to say to our enemies, ‘There is a price we will not pay.’ ‘There is a point beyond which they must not advance,'” he said.

Check out this tribute to the U.S. military:

“Winston Churchill said, “The destiny of man is not measured by material computations. When great forces are on the move in the world, we learn we’re spirits—not animals. There’s something going on in time and space, and beyond time and space, which, whether we like it or not, spells duty,” Reagan added to his historical speech.

The video continues its relentless, never-surrender theme by shifting to a powerful tribute song for the military, “Born to Rise” by Redlight King, paired with powerful clips demonstrating the might of the U.S. military. 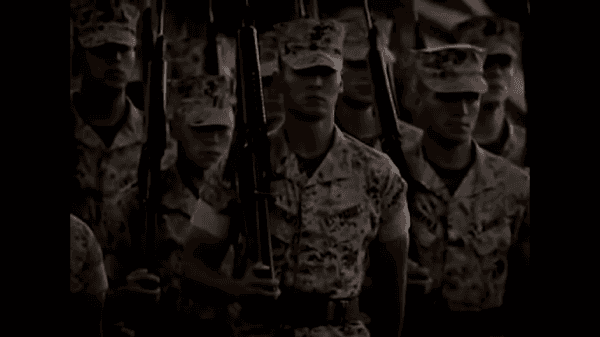 “I go to war with the brothers I trust and there ain’t no stopping us. We are the ones who will bring the rain, we are the ones that will break the chain,” the song continues.

The tribute is a reminder that the U.S. military is a tremendous force to be reckoned with, and the key element to preserving freedom.