Remembering history: Muhammad Ali refused induction into the US Army

Born Cassius Marcellus Clay, Jr., in Louisville, Kentucky, on January 14, 1942, the future three-time world champ changed his name to Muhammad Ali in 1964 after converting to Islam.

“You will take one step forward as your name and service are called and such step will constitute your induction into the Armed Forces indicated,” Lieutenant Steven Dunkley proclaimed at the Armed Forces Examining and Entrance Station in Houston, Texas. The six men before Ali had done just that – stepped forward when called, and then boarded the bus to begin their training at Louisiana’s Fort Polk. The U.S. at the time was already a decade into the Vietnam war, and those who were drafted understood their fate.

When Ai’s name was called next by Dunkley, the then-25-year-old didn’t move a muscle. After being called out twice more, Ali turned around and walked out the front door of the building where he was greeted by reporters.

“I am a member of the Muslims and we don’t go to no wars unless they are declared by Allah himself,” Ali told Chicago Daily News sportswriter Tom Fitzpatrick.

“I ain’t got no quarrel with those Vietcong.” 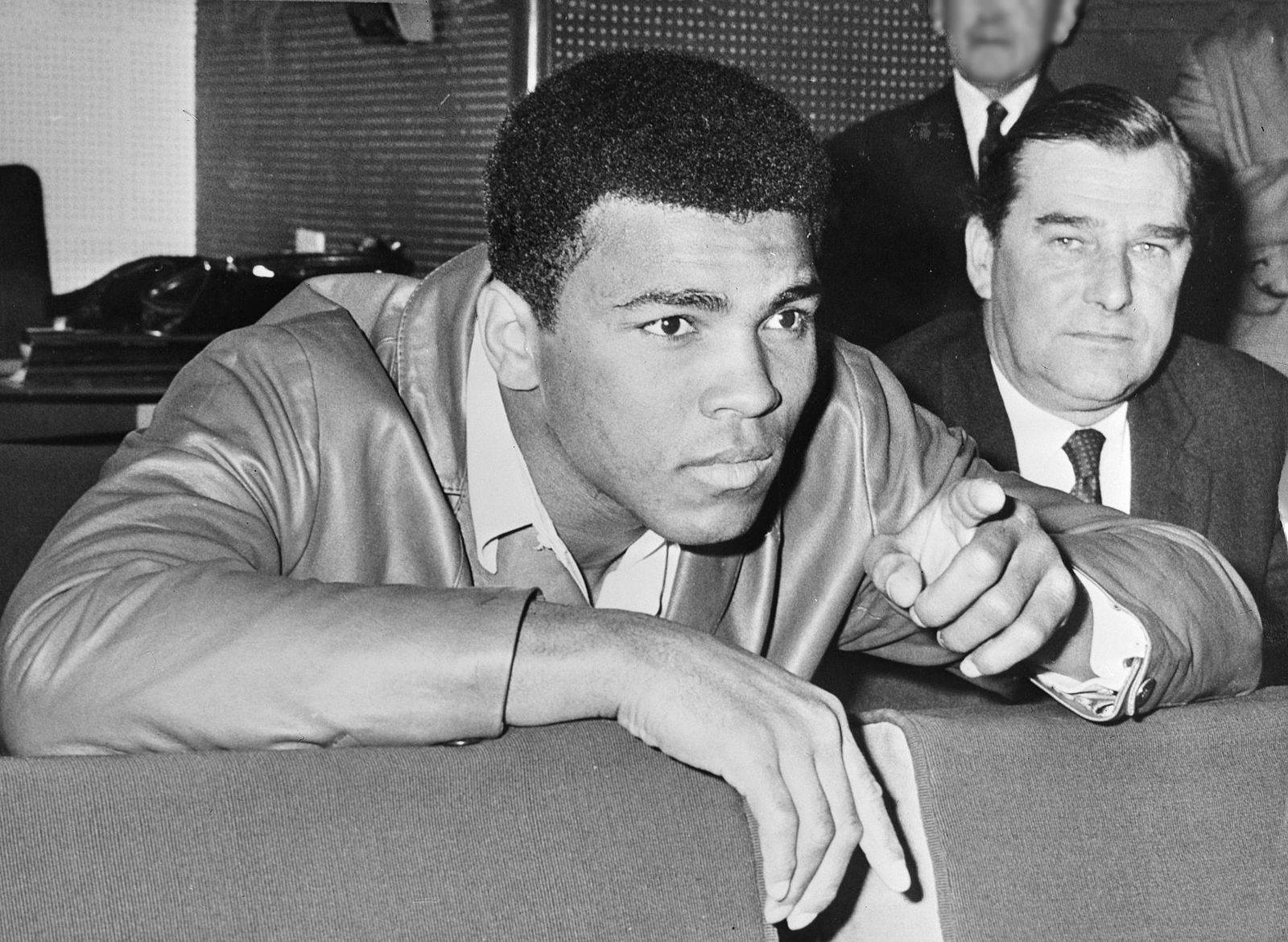 Ali’s decision to object to his being drafted was not done on a whim. The boxing champ vehemently opposed the war, and he recognized the potential consequences of such a decision.

On June 20, 1967, Ali was convicted of draft evasion, sentenced to five years in prison, fined $10,000 and banned from boxing for three years. He avoided prison while his case was appealed and ultimately returned to the ring on October 26, 1970.

By June 28 of that same year, with public opinion turning heavily against the war and Ali’s place in boxing history restored, the U.S. Supreme Court overturned his conviction for evading the draft.

“It’s interesting in how it all ended with the Supreme Court. Basically they just gave him a pass for being Muhammad Ali. If he had been a normal guy he would have been in jail two years before. In the end it was celebrity justice,” explained Leigh Montville, author of a book documenting Ali’s fight with the Army.