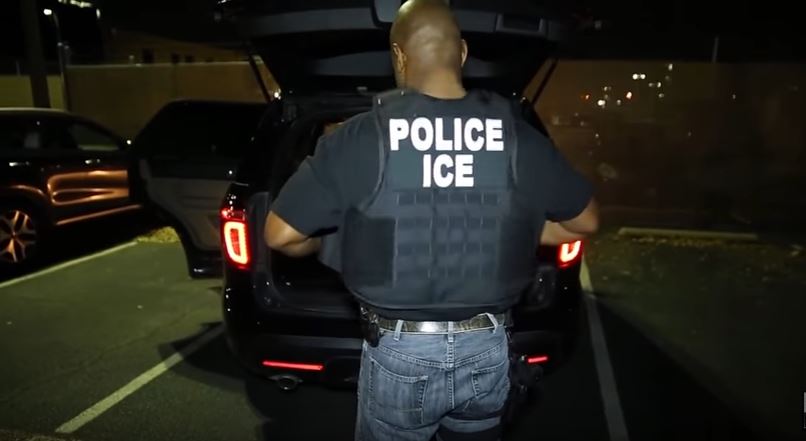 The mission of the Enforcement and Removal Operations (ERO) is to identify, arrest, and remove aliens who present a danger to national security or are a risk to public safety, as well as those who enter the United States illegally or otherwise undermine the integrity of our immigration laws and our border control efforts, using its deportation officers to find any aliens who violate U.S. immigration law. Deportation officers are responsible for the transportation and detention of aliens in ICE custody to include the removal aliens to their country of origin. 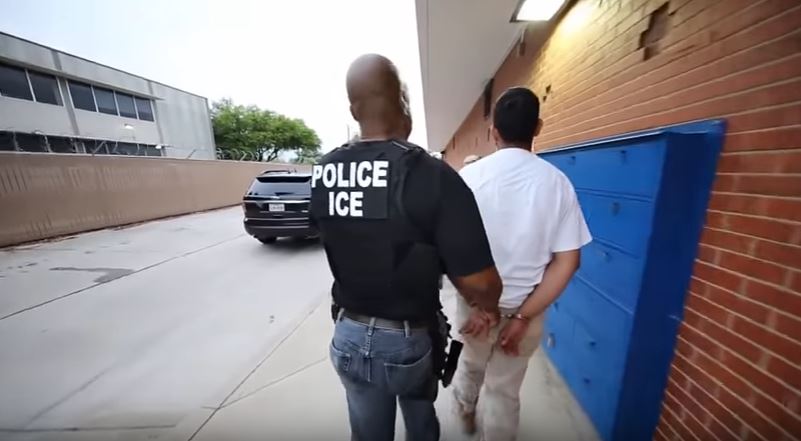 ERO transports removable aliens from point to point, manages aliens in custody or in an alternative to detention program, provides access to legal resources and representatives of advocacy groups and removes individuals from the United States who have been ordered to be deported.