(VIDEO) Watch a fire drill aboard a US Navy nuclear submarine

Sailors aboard a United States Navy submarine need to be prepared to handle anything. From enemy attacks to equipment malfunctions, a peaceful day at sea can quickly become a life or death situation. And while it is nearly impossible to compare the situations these men and women face to everyday civil life, there is one aspect that they are not immune to: fire drills.

Check out the crew aboard the USS Texas conducting a fire drill in the video below:

The video begins with the fire alarm sounding off. In a matter of seconds, each crew member affixes a full oxygen mask over themselves for safety before returning to their positions. With the fire alarm blasting, the crew must remain calm and monitor the situation while continuing to control the submarine.

In such a tight, close-quarters environment, fires can spread quickly, and traveling hundreds of miles below the surface of the ocean only makes the situation that much more difficult. 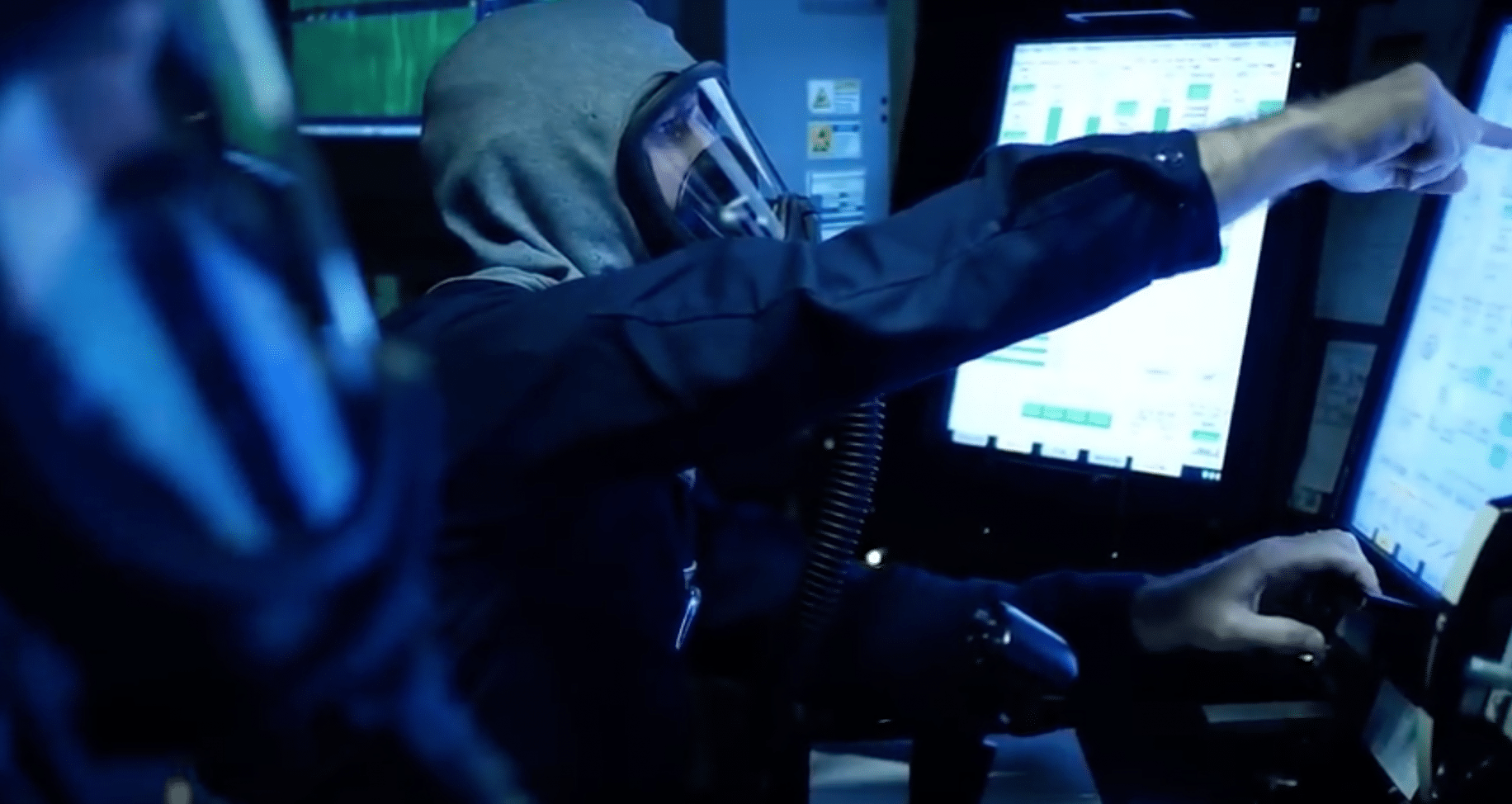 A fire drill aboard the fast-attack nuclear submarine USS Texas (SSN-775) while underway in the Pacific Ocean on March 15, 2017. (Gung Ho Vids/YouTube)

With some members of the sub’s crew remaining at the helm, a number of other men must attempt to put out the makeshift fire. The crew communicates via radio in order to find the source of the fire, which turns out to be the galley.

The brave men tasked with fighting the fire are dressed in full fireproof attire. They conduct the proper procedure which includes utilizing full-sized water hoses to imitate putting out the blaze. The hectic situation is quickly managed, and the drill appears to be a success. 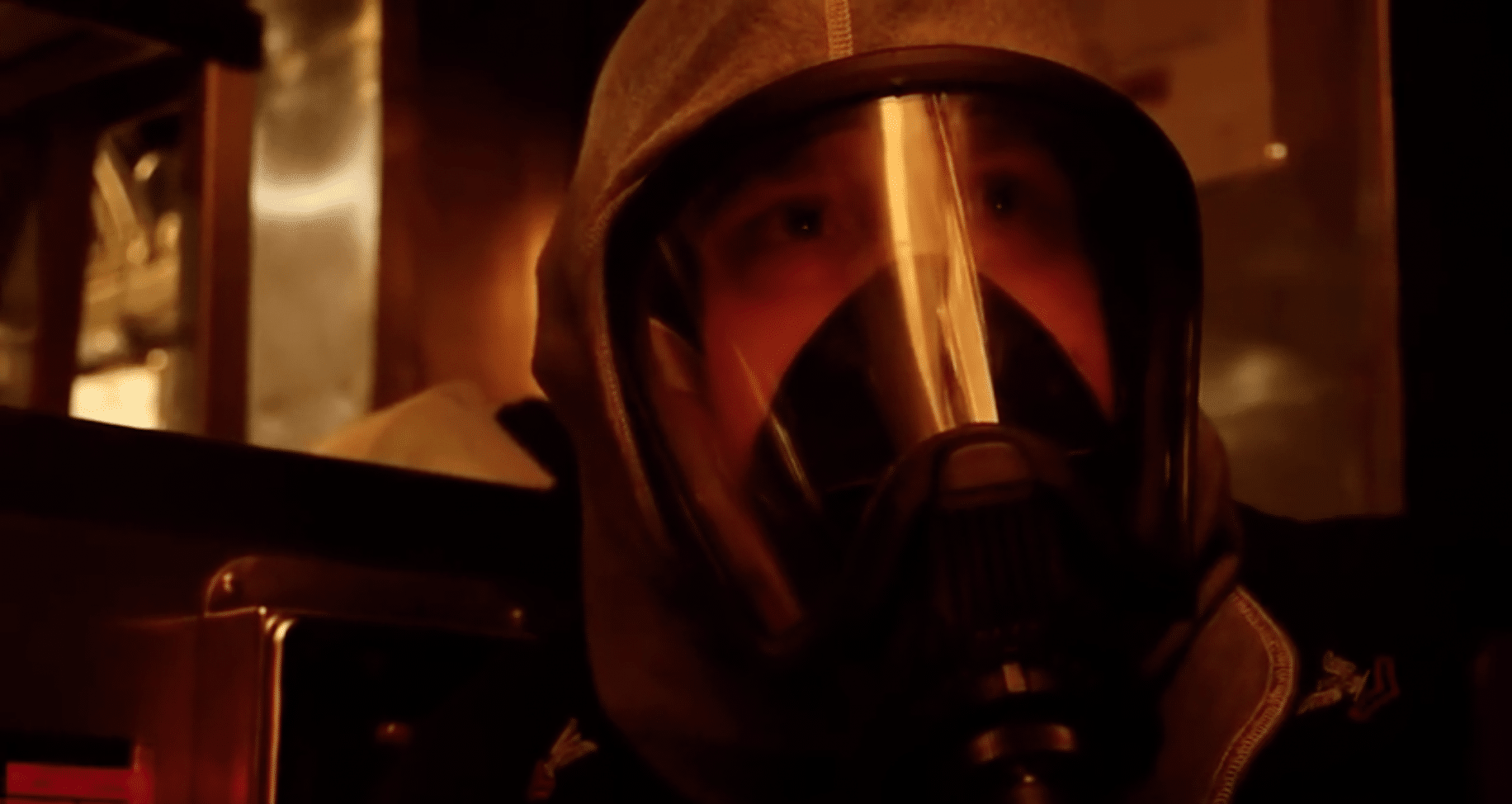 A fire drill aboard the fast-attack nuclear submarine USS Texas (SSN-775) while underway in the Pacific Ocean on March 15, 2017. (Gung Ho Vids/YouTube)

The submarine featured in the video is USS Texas (SSN-775). The vessel is a Virginia-class submarine, and the fourth to be named after the U.S. state of Texas. The Virginia class, also known as the SSN-774 class, is a group of nuclear-powered fast attack submarines designed for both open-ocean and shallow coastal water missions.

Recent developments with the Virginia-class submarines have allowed the subs to carry 76 percent more weapons.