North Korea will continue to test missiles as often as weekly, a senior official has stated in Pyongyang according to a report by the BBC, despite international condemnation and growing military tensions with the US.

North Korea is currently testing multiple iterations of it’s Taepodong missile platform, which technically has the capability to reach American Soil, as well as multiple U.S. interested located around the Pacific Rim. 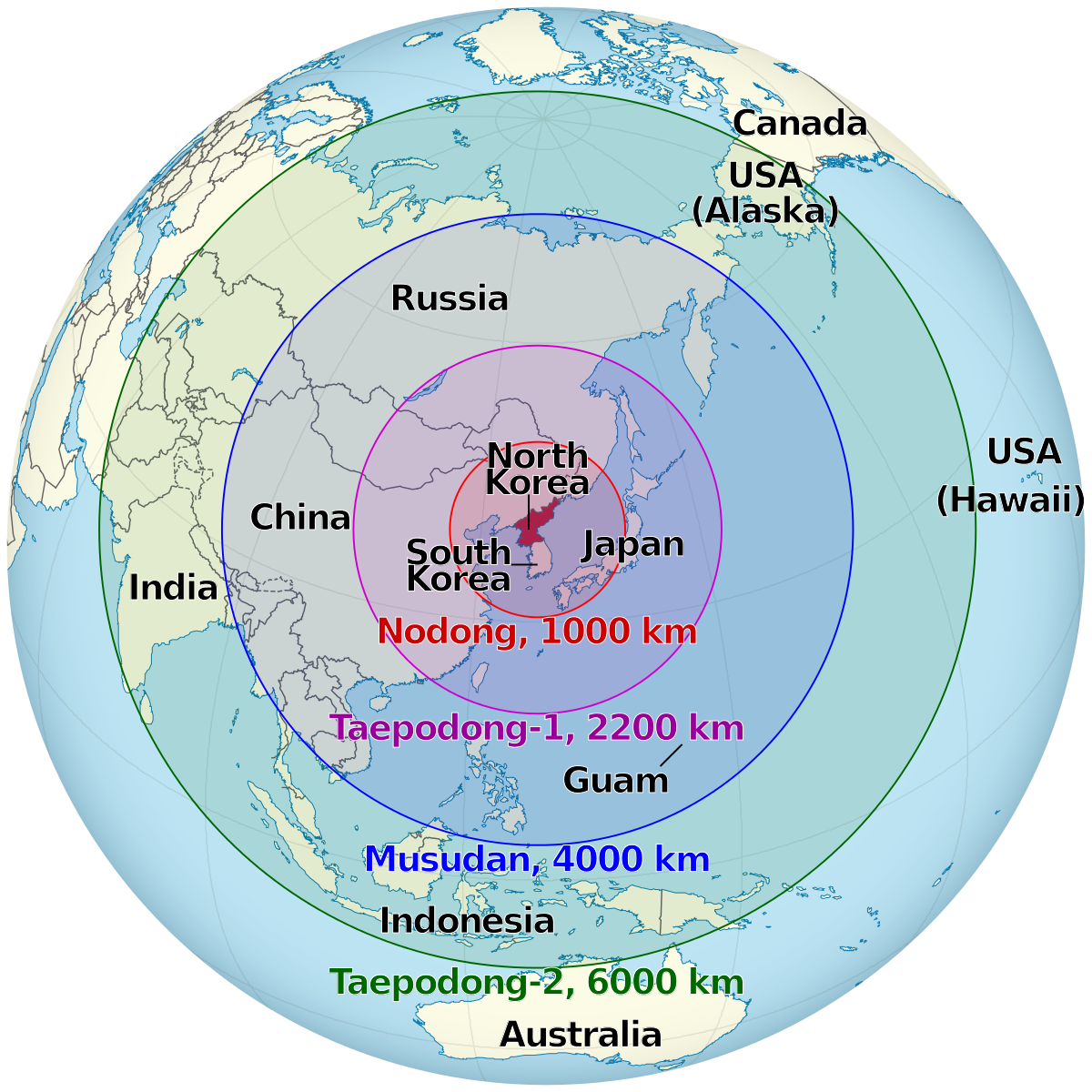 Speaking in a press conference from Pyongang, Song-Ryal said it is “crystal clear” Trump is “hell bent” on prompting war with North Korea.

He added: “A nuclear war could break out at any moment on the Korean Peninsula.”

North Korea has other problems if they hope to launch waterborne missiles, carried and lunched by the DPRK’s incredibly old diesel submarine fleet. Their diesel subs can and will be detected as soon as they leave port, meaning they would be destroyed by the U.S. Navy or its allies in the region.