Things in Europe are getting extremely interesting. First the U.S. Air Force F-35A JSF are heading to Europe, now, Marines from the Marine Corps Security Force Regiment are honing their skills in preparation for an upcoming deployment to Europe. Even though a Marine deployment isn’t exactly unusual, all of these things taken together can’t be just a matter of chance. Things are getting serious in Europe as well as in North Korea. Who would’ve thought, two fronts once again, one in the Pacific and one in Europe. Sounds familiar?

U.S. Marines are great at many things, with marksmanship being at the top of the list. 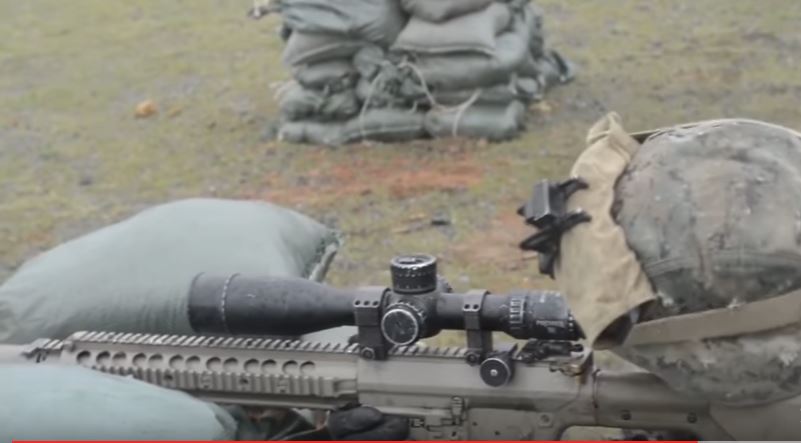 In this video, Marines from Company C, Marine Corps Security Force Regiment, honed their marksmanship skills at Marine Corps Base Quantico, Virginia, as part of a week-long training exercise in April, 2017. The training exercise will also have Marines practice fixed-site security to reinforce embassies, in preparation for an upcoming deployment to Europe.