The Lockheed Martin JSF F-35 Lightning II is the future of military aviation. The concept of the plane is so advanced that it is completely revolutionizing the way aerial warfare will be conducted. However, with all its accolades and advanced technology, it had a troublesome start.

The most expensive weapon ever built, and actually produced as intended, the F-35 represents the U.S. Air Force, U.S. Navy, and U.S. Marine Corps’ vision for the future of combat aviation. Nonetheless, a damning report in 2015 detailed how the Joint Strike Fighter had lost in dogfights with F-16s and F-15s, the very planes the F-35 intended to replace.

This report gave early critics all the ammunition they needed to attack the newly produced aircraft as an incredibly expensive yet useless platform. The report has since become a talking point for detractors of the F-35 program who say it’s too expensive and not capable. However, things weren’t exactly as they looked, and the F-35 had still an upcoming surprise that not even its most ardent defendants saw coming.

This video relates the story of how the Joint Strike Fighter went from taking a beating both in the air and in the DoD boardrooms, to score a 20-1 kill ratio in the U.S. Air Force most realistic aerial warfare exercise against the very same fighter jets it has lost to just a short two years earlier. Without a doubt, the F-35 is here to stay. 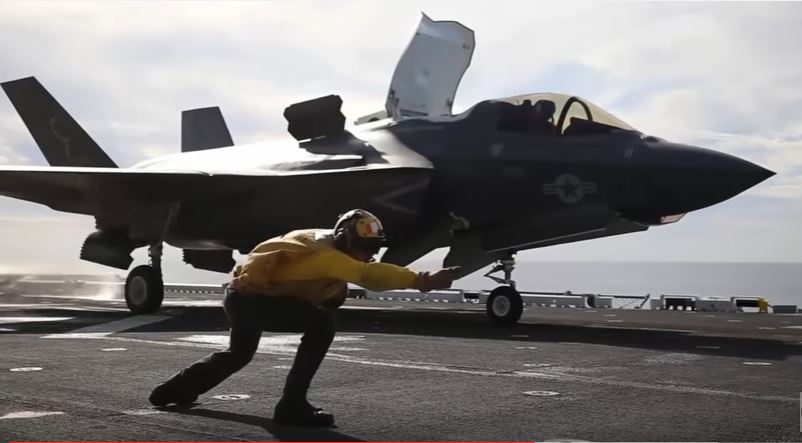