The Italian Air Force AMX fighter-bomber is a ground-attack aircraft with primary roles in long range strike and air interdiction, close air support, reconnaissance and armed patrol. The aircraft is also highly effective in air defense missions and the lead-in fighter role. It’s capable of operating at high subsonic speed and low altitude, by day or night, and if necessary, from bases with poorly equipped or damaged runways. 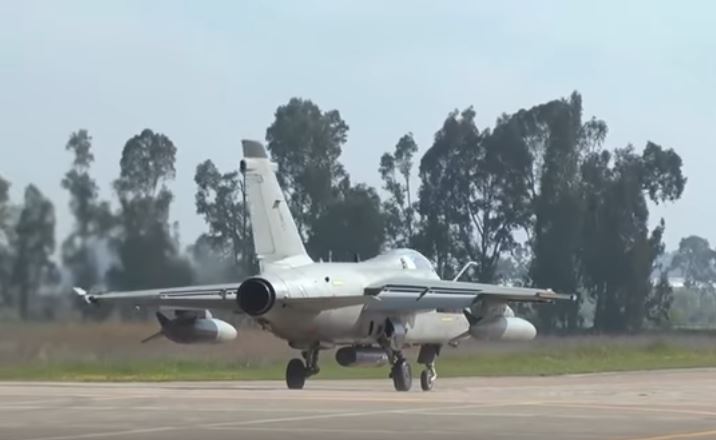 The Italian name, “Ghibli,” is taken from the hot dry wind of the Libyan desert, and is traditional in the Italian Air Force. 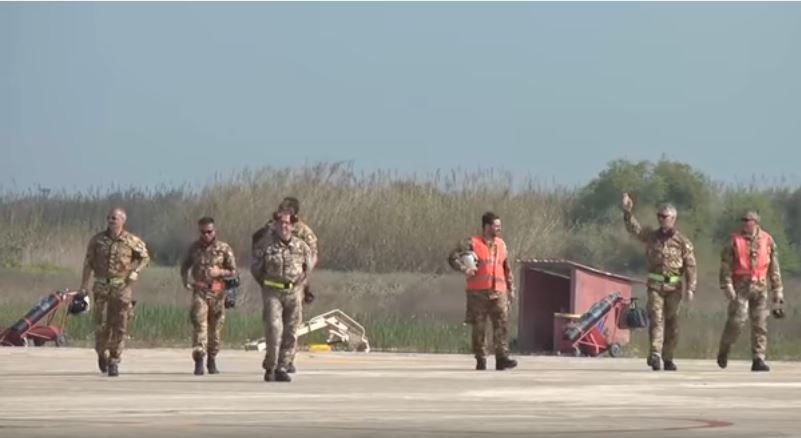 This video shows flight line footage of the AMX Fighter-Bomber aircraft and aircrews from the 51st Wing, Istrana Air Base, Italy, at the Hellenic Air Force-led exercise INIOHOS-17, Andravida Air Base, Greece from March 27 – April 6, 2017. Air Forces from Greece, Israel, Italy, and the U.S. are participating in this exercise.