Marines pride themselves on being a mobile force, but sometimes an extra measure of readiness is required. If a terror attack took place near American forces anywhere in the world, the Marine Fleet Anti-Terrorism Security Team (FAST) would be there to respond.

FAST are deployed around the globe and trained to handle potential terrorist actions as soon as they happen. Although Marines part of FAST do not receive especially rigorous extra training, they are highly skilled in counter surveillance, physical security, urban combat techniques, close quarter combat, and martial arts. 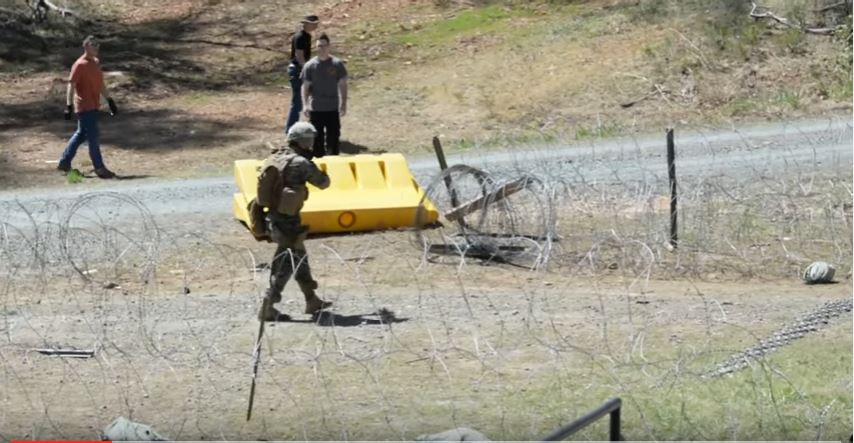 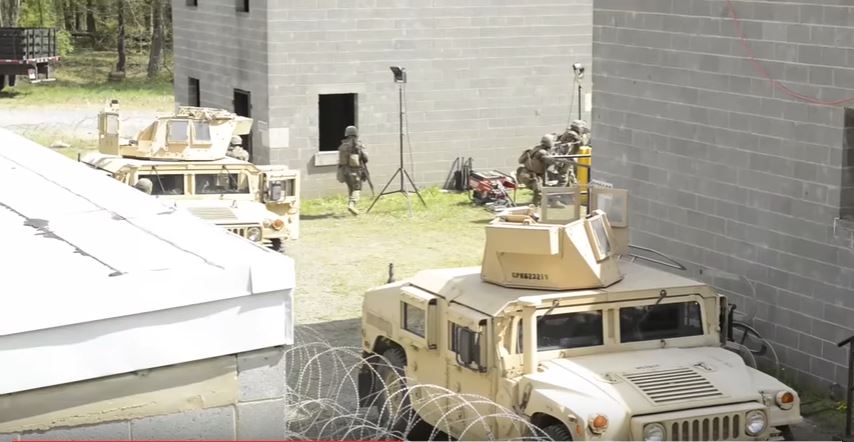 Check FAST out for yourself: