It looks like Deja vu. Fifteen long years ago, while the U.S. was still feeling the sting of 9/11 and looking to avenge the attack to the homeland, American and British troops started training along with regional allies in the facilities in the Kuwait desert that were left after the Gulf War in preparation to another war against the regime of Saddam Hussein. Now, with an enemy badly entrenched among the Iraqi borders, it seems like it’s time to go back there for a third time in the last 26+ years. 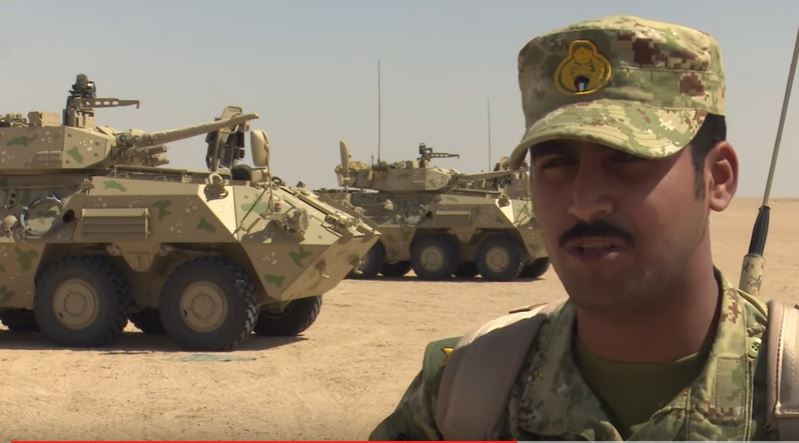 In this video, soldiers from A Company, the 3rd Battalion, the Rifles, have been helping train Kuwaiti forces against a terrorist threat.