To pilot an aircraft you need skill, intelligence, and other abilities that not everyone has. It’s an incredibly selective process on which a minor thing could become a disqualifying element. Top physical shape, attention to details, and steel-strong determination are just few of the things needed.

Sometimes, you also need luck – like in this video, where some lucky pilots avoid disaster, and more likely certain death, by escaping unscathed from a would-be disaster. Not everyone is so lucky, that much is clear. Some of these crashes are way too close. Just watch. 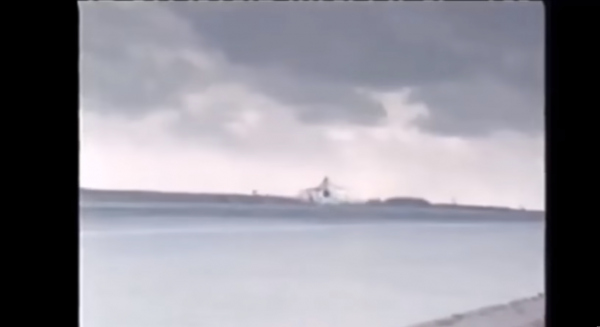 In the first near disaster, test pilot Phil Oestricher, found himself off the ground in a high-speed taxi test in the early 1970s at Edwards Air Force Base. This was the first flight of the YF-16 but completely unintended. Once the aircraft lifts off the runway, the pilot chose to lift off and go around to come in for a normal landing rather than damaging the plane, according to the Aviation Geek Club.

The next aircraft comes in for a landing on its bottom, but the pilot saves the day by finding refuge back up in the sky. The aircraft after that seems to be unable to stop in enough time and has to go back up into the sky and try again.

Many times, the aircraft seems to be right on target but at the last second something happens, and it veers off. It is those deviations that can cause these near accidents.

Check out the aircraft that has an issue during refueling. It is difficult to determine exactly what happened there but there was certainly a serious problem. Some of the aircrafts you see come in on a nosedive, some almost on their sides, and also on their tails but with the quick thinking of an experienced, or lucky pilot, these mishaps don’t have to be disastrous. 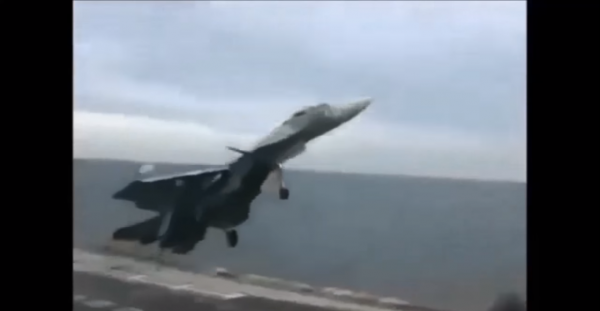 One of the aircrafts that comes in for a landing seems to be doing just fine and then all of a sudden it belly flops. While smoke and flames protrude from its underside, it is able to make a safe landing.

One F-84 that slides off the side of the tarmac appears to disappear into the ocean after a flip and a rollover.

The final mishap landing in the video was an F-16 during its early days. It got the nickname “Lawn Dart” because of the engine and computer problems it had, which often caused it to plummet to Earth when its single engine burns out.