John Cena has some harsh words for a contestant on his TV show after the individual disrespected a female combat veteran. (Fox/YouTube)
March 12, 2017 Wade Bennett
Share
Tweet
Flip

During a 2016 episode of Fox’s show American Grit, host John Cena has an intense conversation with a contestant who disrespected a female combat veteran. Cena calls out the contestant for his actions, and makes it a point to highlight the accomplishments of the vet while putting the man in his place.

Check out what Cena had to say to the individual in the video clip below:

“There is no way for me to possibly question your athletic ability,” Cena begins as he greets contestant Chris in the woods. Prior to this conversation, the man was about to embark on an intense obstacle course. “For me, your character may be in question.”

Chris evidently disrespected his team leader and mentor on the show, Marine Sergeant Tee Marie, and Cena wanted to make sure he knew that his actions would not be tolerated.

“Your mentor is a gunnery sergeant in the United States Marine Corps,” Cena begins as the contestant is taken aback. “When you turned 10 years old, she was in boot camp kicking ass with men. When you were getting your diver’s license, she was in Iraq in combat.” 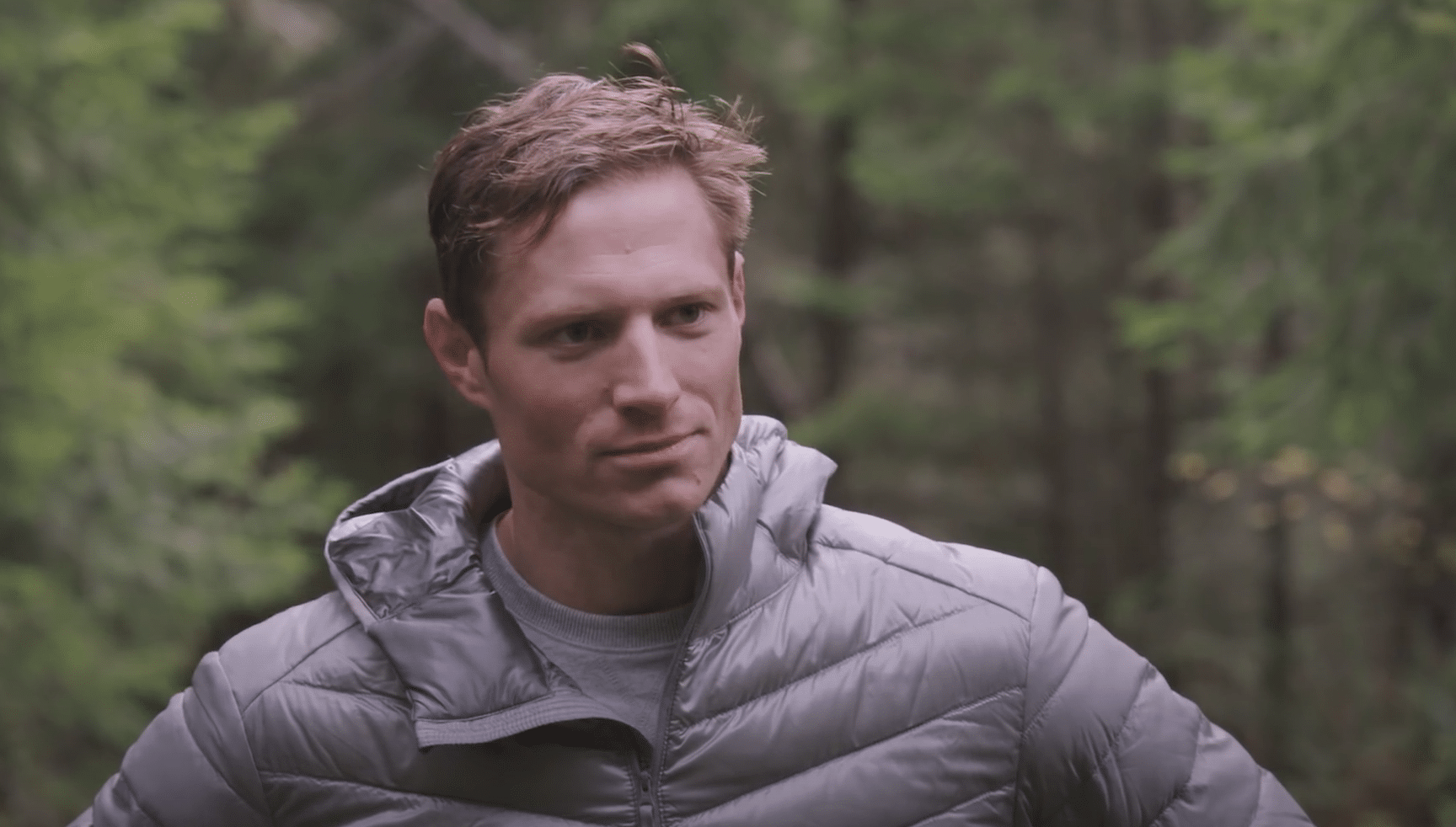 Cena goes on to list the impressive achievements of Marie’s combat career.

“She was responsible not only for her own life, but the safety of more than 1,000 Marines.  In 2008, while you were discovering yourself, your mentor was being awarded by the United States Marine Corps and the White House.” 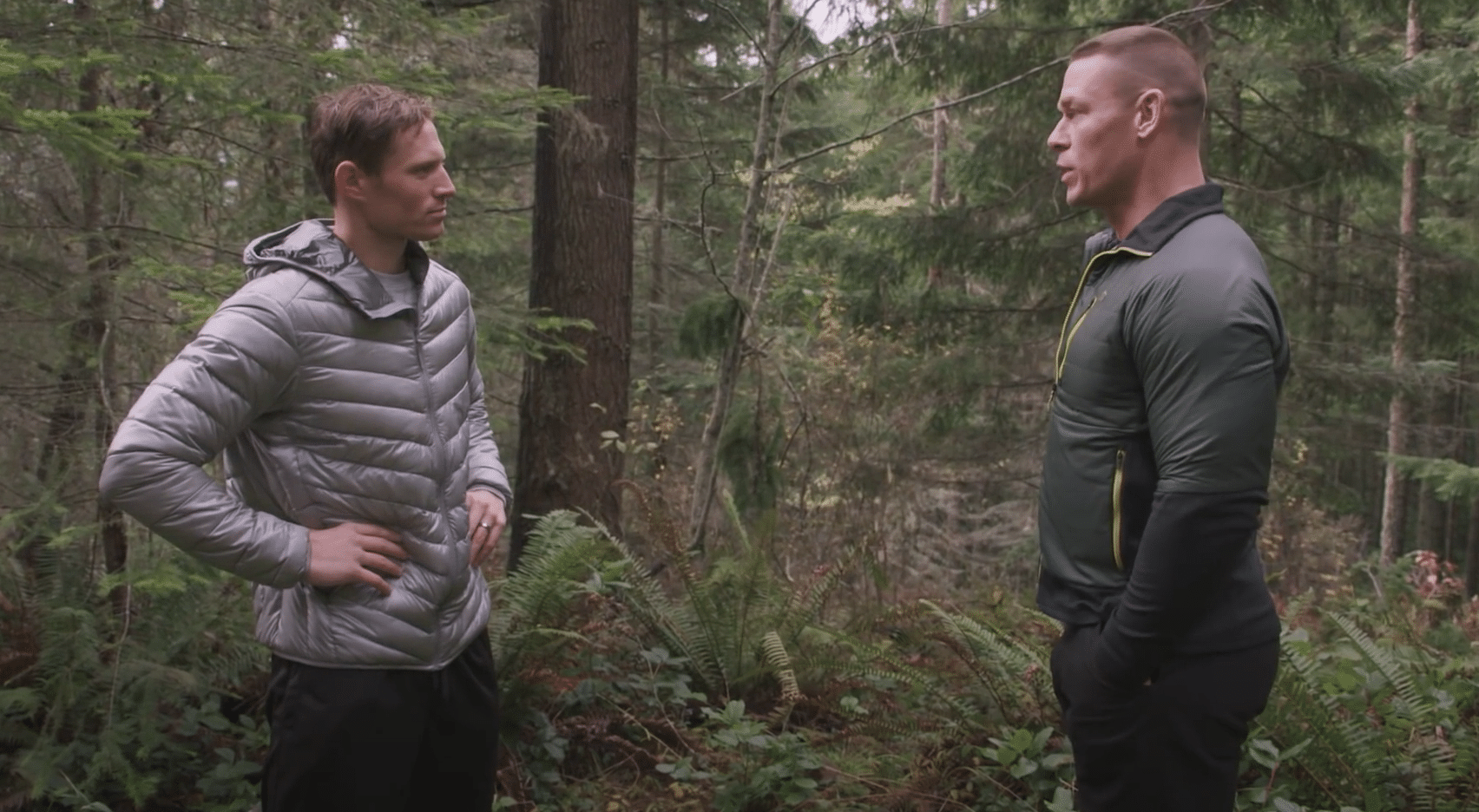 “You sleep under a blanket of freedom that she has provided for you. I think you owe Tee and apology,” Cena concludes. 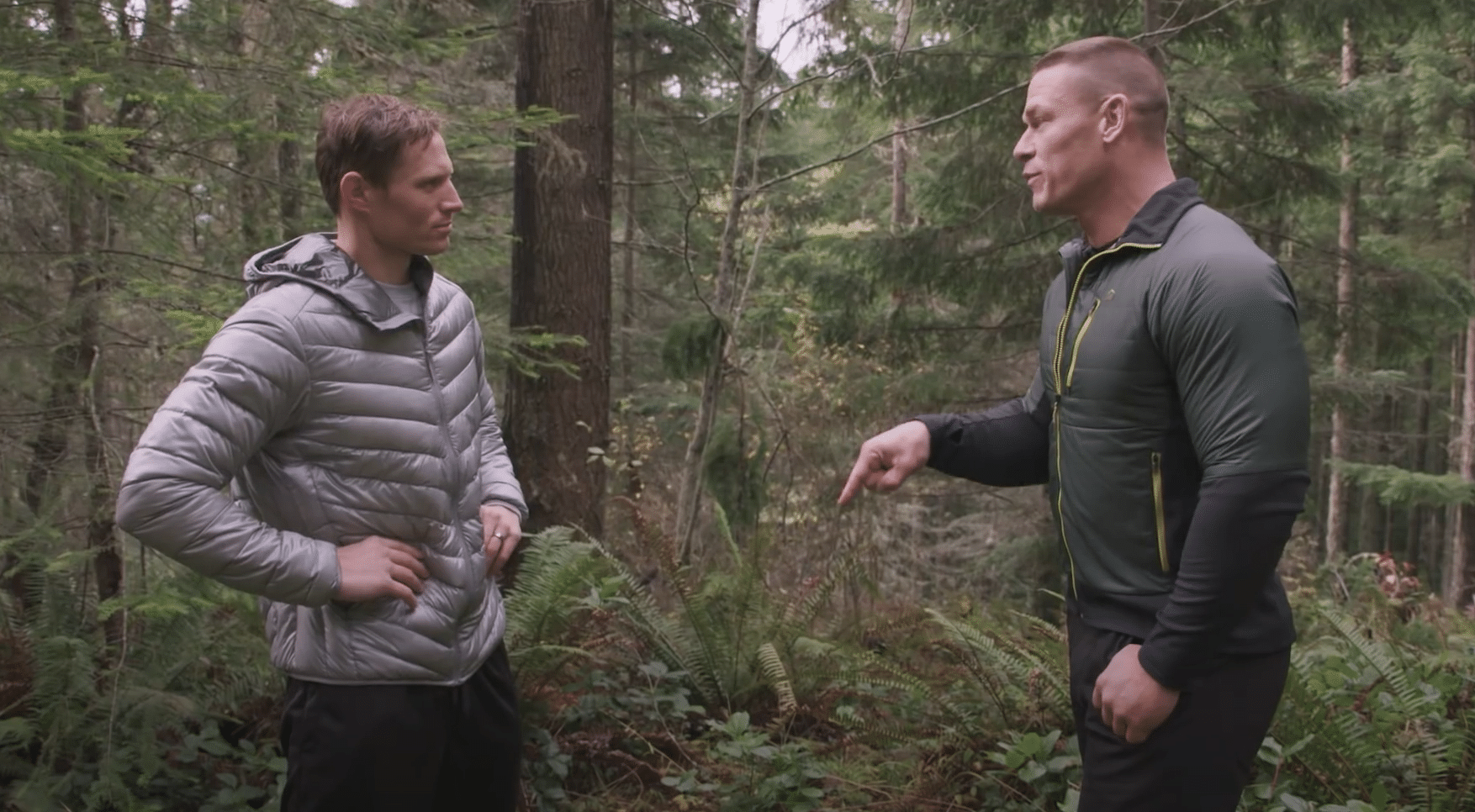 In a cutaway commentary, Cena says that Chris “has the maturity level of a child.”

Cena, the former WWE star turned silver screen actor, has been an avid supporter of the military for as long as he has been in the public eye. His new show pairs everyday civilians with combat veterans and soldiers to compete in various challenges for prize money.