Delta Force, the 1st Special Forces Operational Detachment-Delta, is an elite group of highly trained forces tasked with specialized missions primarily involving counter-terrorism. Together with the Navy DEVGRU and Air Force 25th Special Tactic Squadron, these groups are the primary Tier 1 units chosen to perform the most complex, classified and dangerous missions.

Check out this awesome video of Delta Force soldiers in action:

Most Delta Force operators are selected from the United States Army Special Operations Command’s elite Special Forces Groups and the 75th Ranger Regiment, as well as from other special operations units 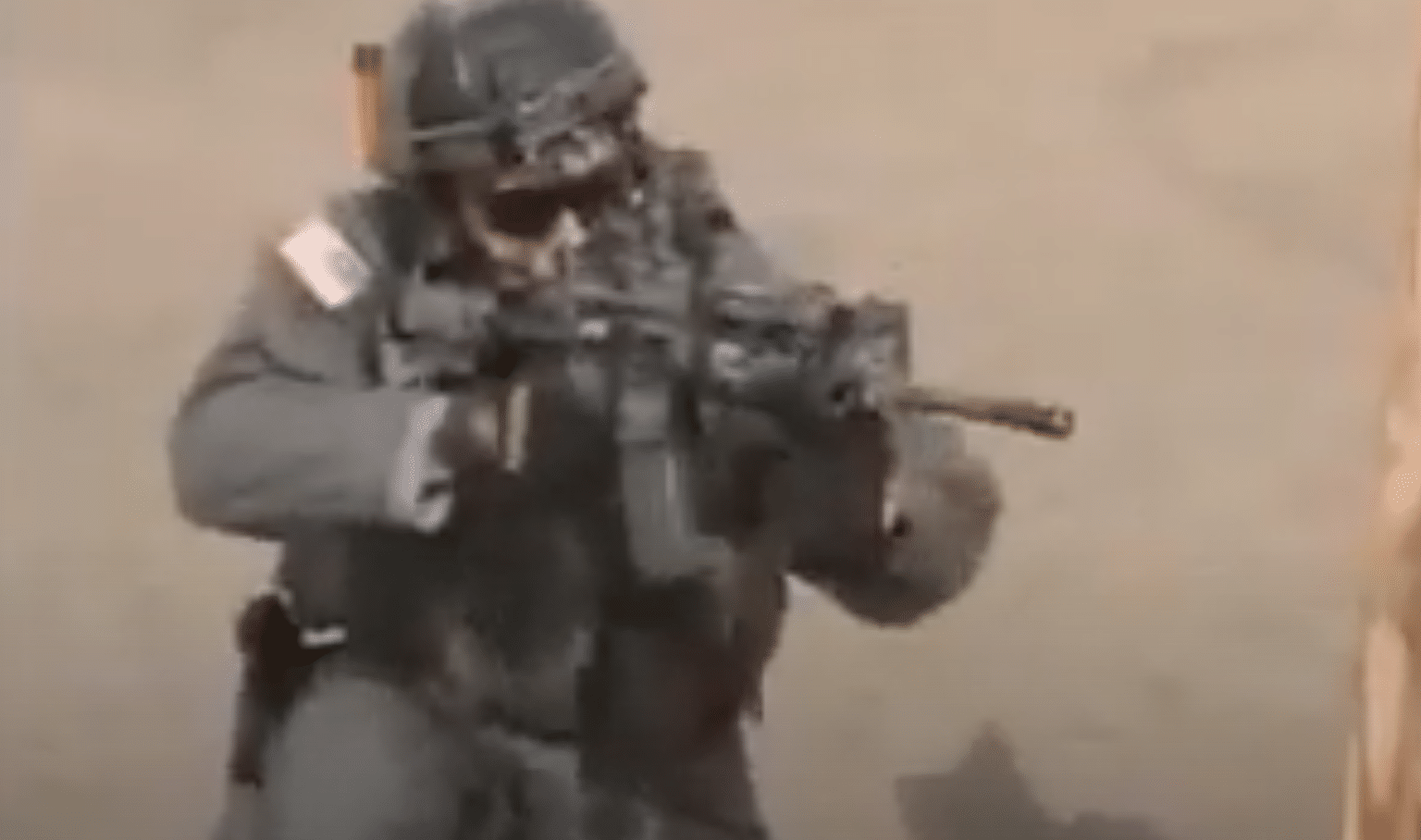 The majority of the operations assigned to Delta are classified and may never be known to the public. However, details of some operations have become public knowledge: 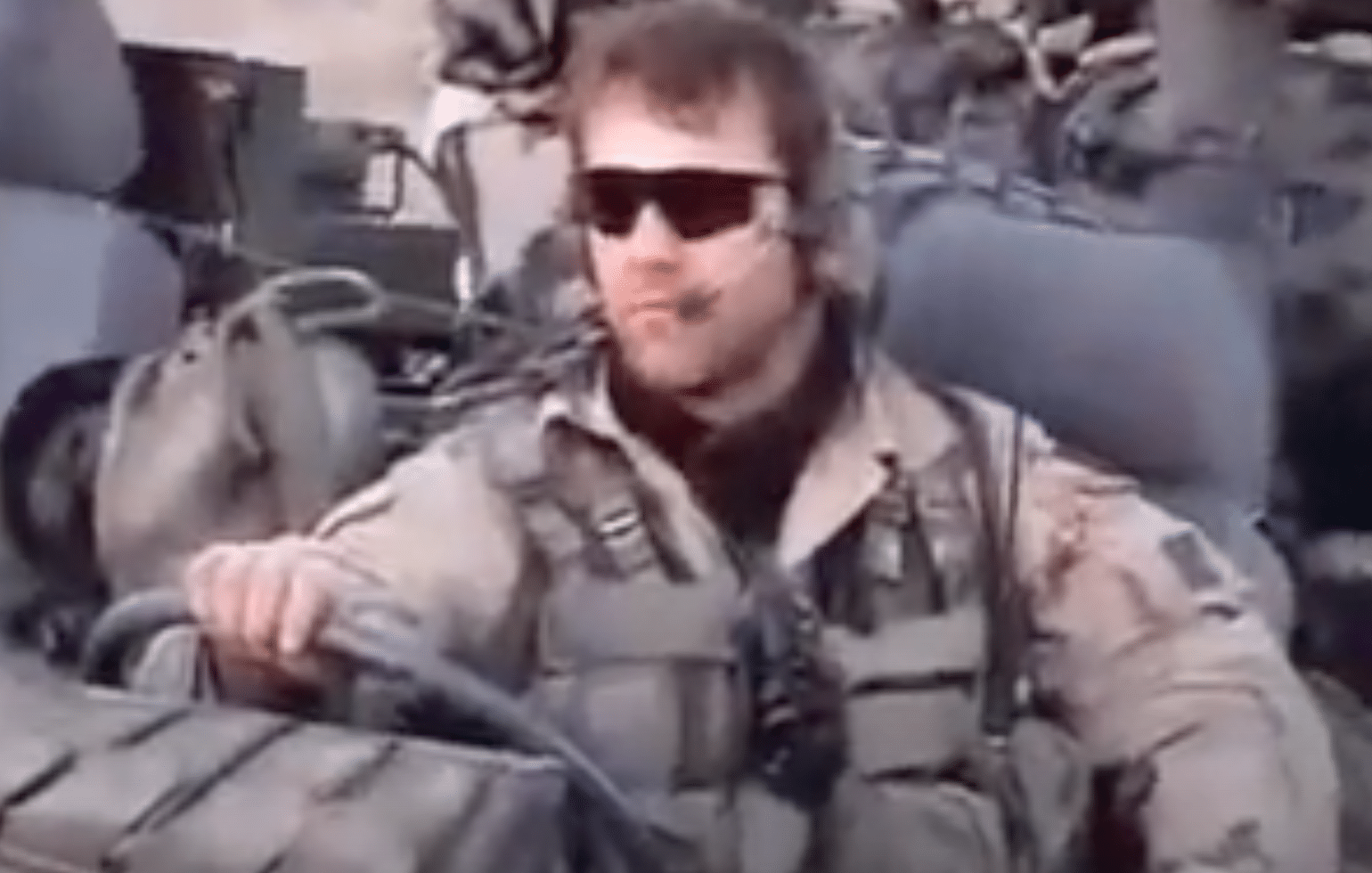 To be assigned to Delta Force, an individual must exhibit exceptional physical and combat capabilities. The selection process begins with a grueling physical fitness test which includes land navigation courses that may exceed 40-miles.

If a soldier successfully completes the physical fitness portion, their mental aptitude is then put to the test. They are subject to a barrage of questions aimed at mentally exhausting the candidates. If they make it through, they may finally be selected to join Delta Force and begin the official, 6-month training program.

One former Delta operator explained that out of his two classes of 120 applicants each, 12 to 14 completed the selection