Watch an RPG get fired at 45 sheets of bulletproof glass

A single sheet of bulletproof glass is often enough to block even some decent firepower, but what about 45 sheets of bulletproof glass stacked together? There’s no doubt that could easily withstand just about any ordinary gun, but how about something as powerful as an RPG?

The Russian YouTube channel, aptly-named Crash Zone, put that to the test, and the results were pretty surprising.

Check it out in the video below:

The setup in the video is simple: 45 sheets (or about 16 inches) of bulletproof glass positioned between a crash test dummy and a rocket launcher. The weapon of choice is the Russian RPG-7, an anti-tank rocket-propelled grenade launcher.

Firing from a safe distance, the host launches the RPG towards the target, and it’s a direct hit. In the blink of an eye, a huge explosion rocks the target area. The cardboard boxes set up around the glass are completely obliterated, and as the dust settles, it becomes pretty obvious who won the matchup. 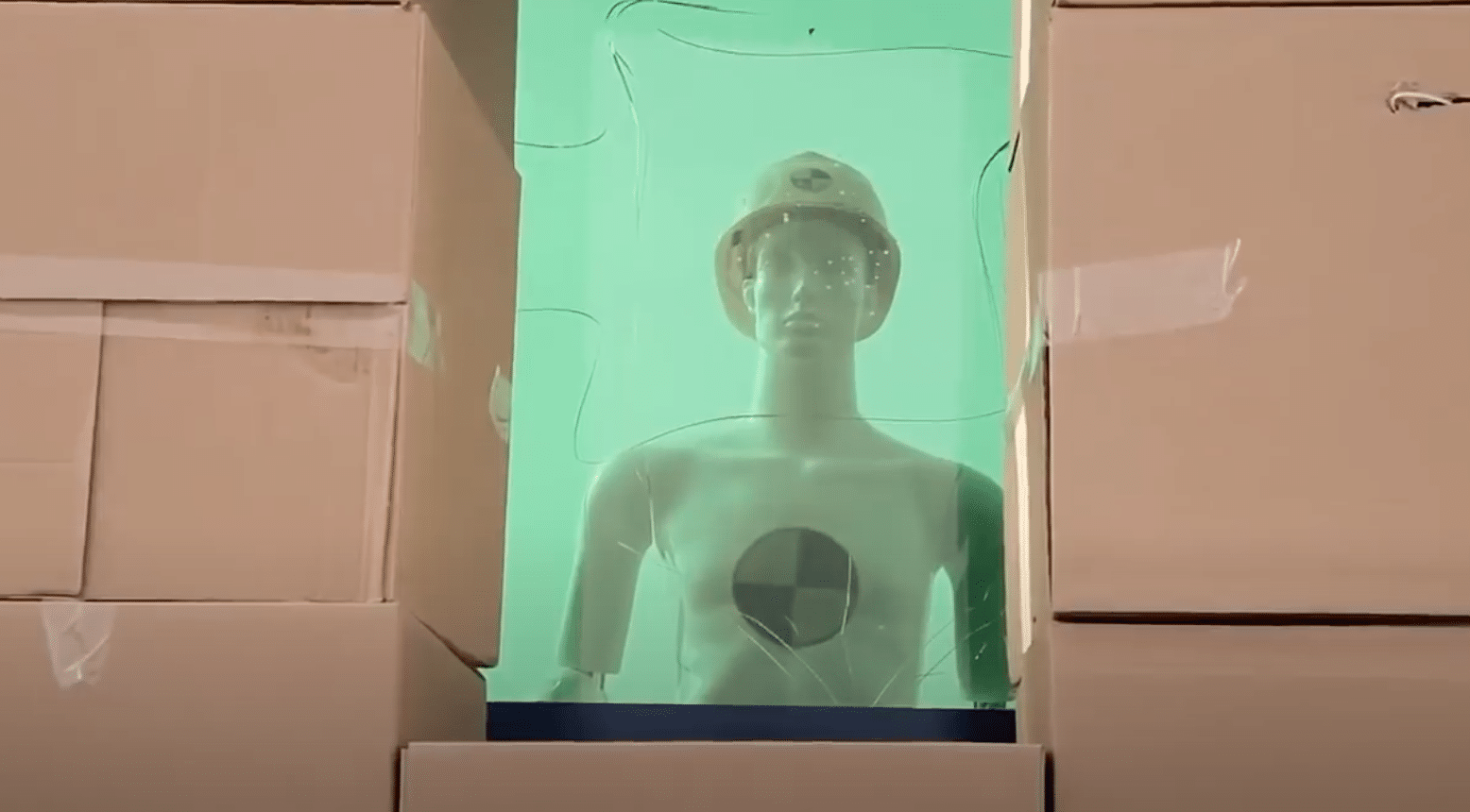 While the sheets of glass proved to be pretty tough, they were simply no match for the RPG. Upon closer inspection, it appears as though the rocket ripped right through the material and out the other side. The crash test dummy was blown to smithereens.

A slow-motion replay reveals every detail of the carnage. The rocket hits dead-on as it meets the bulletproof glass in a blinding flash. A huge explosion follows, with an obvious release coming from both the front and back of the panels of glass. 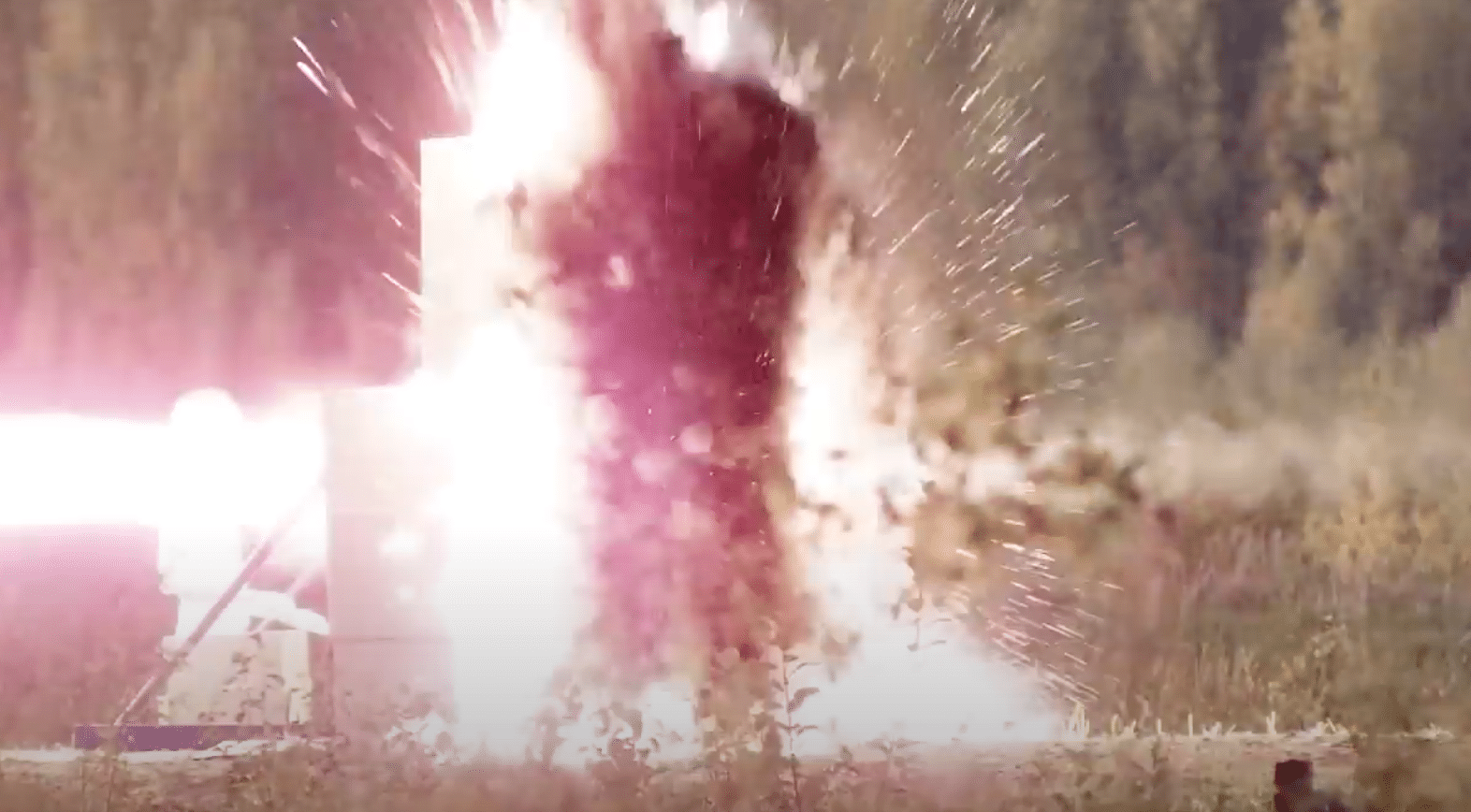 In the hopes of not letting the rocket launcher get the best of them, the men in the video move another bulletproof glass wall in front of the first. While this setup is about half as thick, the hope is that adding a second multi-layer glass setup might slow the RPG enough to keep it from penetrating the one behind it. 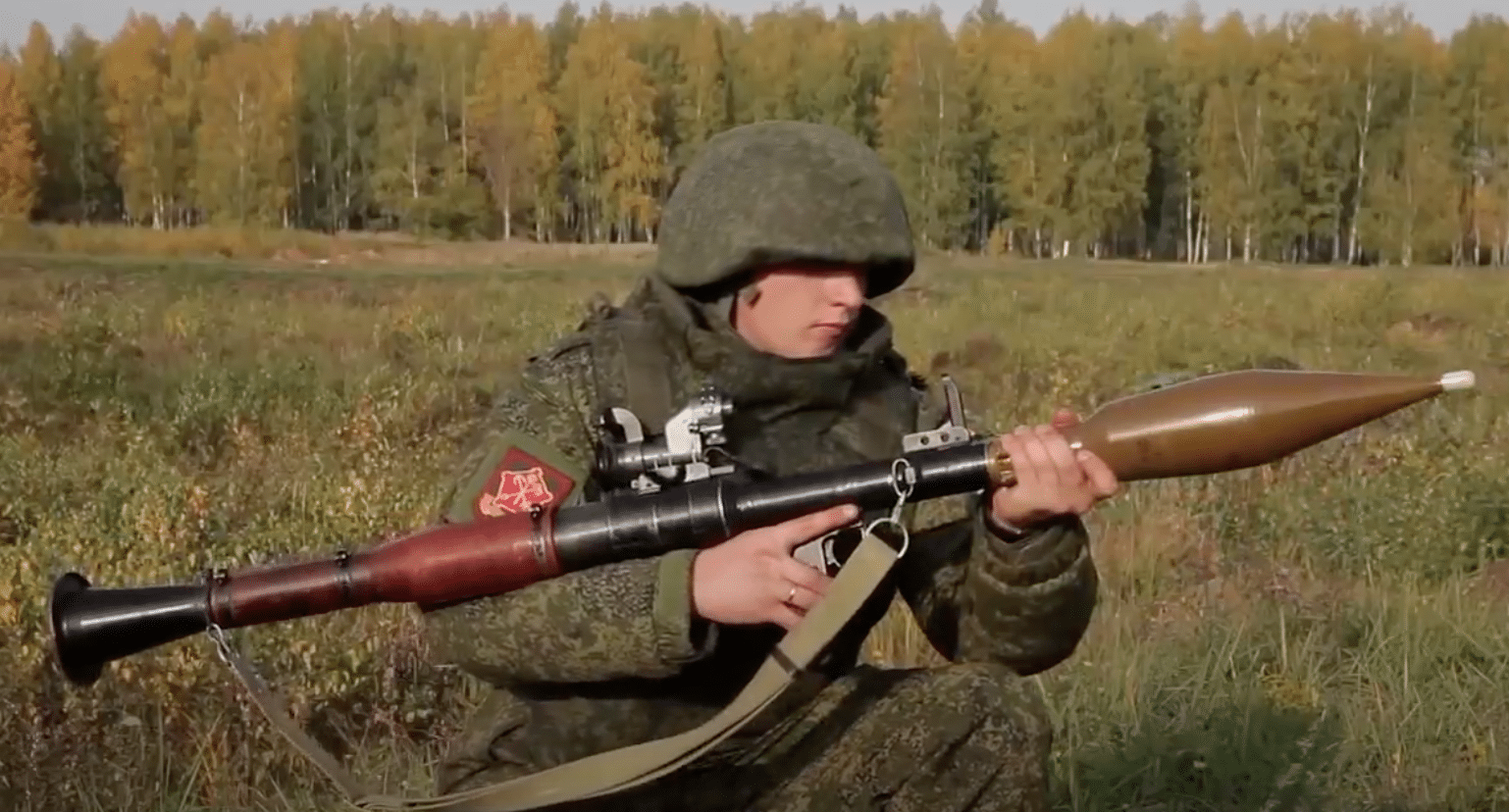 However, the rocket once again proves to be too powerful. Not only does it slice through the thinner panel of bulletproof glass, but it also makes it through the battered and bruised second layer as well before taking out the dummy once again.

If protection from an RPG is required, no amount of bulletproof glass seems good enough to get the job done.