A six-year-old boy with a rare neuro-muscular disorder got to live out a dream of his by becoming an honorary Navy SEAL.

Mason Rudder was born with Escobar syndrome, which limits his range of motion as well as his movement. Despite his disorder, Mason hasn’t stopped wanting to become a Navy SEAL.

Mason’s parents, George and Suzanne Rudder, took him to a tactical training center near Farmington, Mo. to train with SEALs for his birthday. 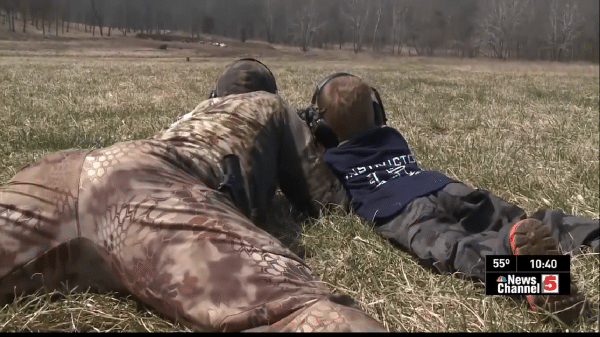 Mason didn’t know he was going on this adventure. “He didn’t know until today. I think he was just stunned when we got here,” Suzanne Rudder said.

Ogden spent a day training Mason. He got the chance to fire several rifles, help set up and detonate a wall bomb that flew off a building, and lead the SEALs on an exercise.

Take a look at his experience below:

Experiencing the various guns, explosives, and training maneuvers brought all the realism Mason needed to feel like a SEAL for the day.

Mason’s last assignment was to hunt down Taliban leader Osama bin Laden at his compound in Pakistan. Mason helped during the reenactment while the team set off a real bomb, very much like the one that was used by the Navy SEALS to apprehend Bin Laden in 2011.

Bin Laden was a mannequin sitting on a couch wearing a green sweatshirt and the team was able to shoot and kill him. The job was complete. Mason yelled, “Last room!” 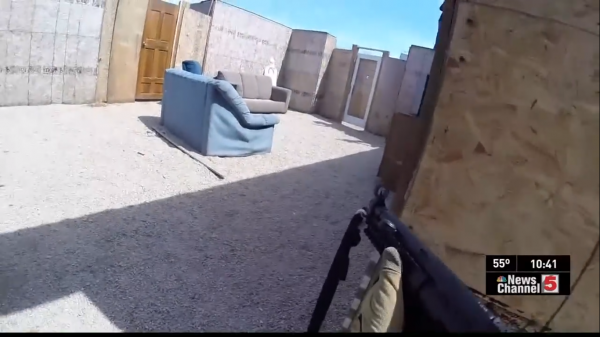 Ogden and the team wanted to make sure that this special day was one Mason would always remember.

Mason said he liked detonating the bombs most of all.

To close out the mission, Ogden pinned a Navy Seal trident on Mason’s sweatshirt.

“You wear that with pride,” Ogden told him. “Good job, team leader.”