Watch an A-10 ‘Warthog’ obliterate a Humvee drone

The A-10 Thunderbolt, nicknamed the Warthog, is one of the most unique aircraft at the United States Air Force’s disposal. The A-10 was designed specifically for close air support (CAS), providing ground troops the assistance they need and taking out armored vehicles in a single pass.

The Warthog gets its name from to its unique look and iconic set of sharp, white teeth often seen painted across the nose. The nickname originally carried a negative connotation, but has since evolved into a term of endearment for the Air Force’s most renowned fighting machines.

Originally introduced in May 1972, the Warthog remains one of the oldest aircraft still in flight. Having been upgraded and refreshed a number of times, Boeing’s most recent improvements to the aircraft will allow it to remain in service until at least 2040.

More than 700 A-10 aircraft are being used by the United States Air Force around the world. The A-10 has seen action in Iraq, Libya, and most recently in Afghanistan.

Check out the A-10 absolutely annihilating a Humvee during a training exercise in the video below:

Of the many weapons attached to the aircraft, the A-10 is best known for the GAU-8 Avenger 30mm Gatling gun mounted on the nose. The GAU-8 is specifically designed to fire armor-piercing depleted uranium and high explosive incendiary rounds.

The aircraft’s entire fuselage is built around the GAU-8 cannon. Originally, the gun could fire either 2,100 or 4,200 rounds per minute depending on pilot input. Further developments offered a fixed rate of 3,900 rounds per minute.

The gun takes just half a second to reach its maximum firing speed and is incredibly accurate. It can hit 80 percent of its shots within a 40-foot diameter circle from 4,000 feet while in flight.

The A-10 also packs other weapons including air-to-surface missiles, cluster bombs, Hydra rocket pods, and GPS and laser-guided bombs. A-10s also usually fly with air-to-air missiles under their wings for self-defense as well.

The A-10 has also proved its worth in protecting pilots when under fire. Maj. Kim Campbell, an A-10 Thunderbolt II pilot in Iraq, successfully landed her aircraft in 2003 after taking hundreds of shots to the fuselage and a football-sized hole to the rear stabilizer. 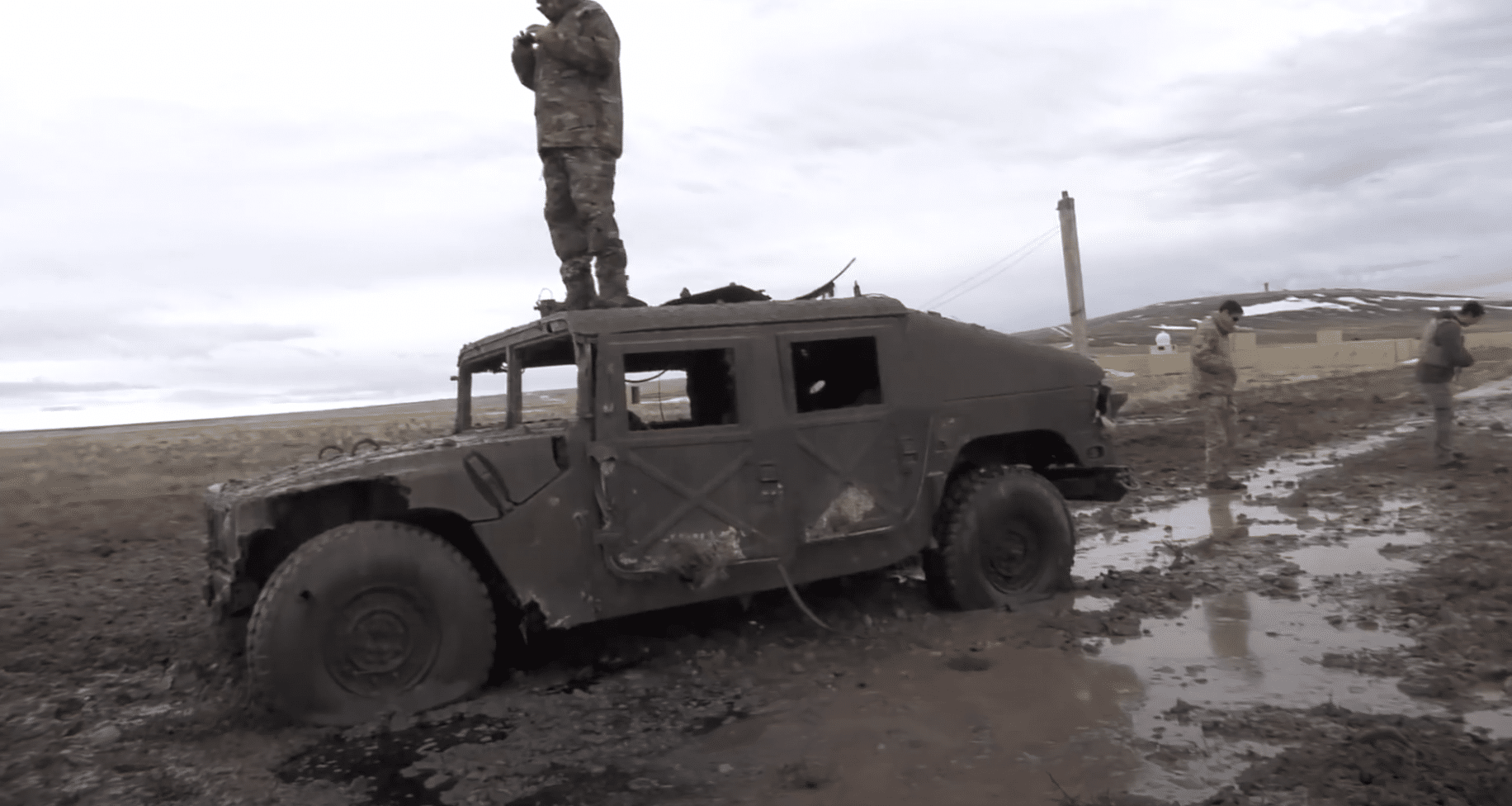 Originally criticized for its flying limitations, the A-10 has impressive low airspeed maneuverability at low altitude which comes in handy when offering ground support. The aircraft can skulk near combat areas for long periods of time and operate in low ceiling and visibility conditions.