The 6 most secretive units in US military history

There have been some really cool, secretive units throughout history. Here is a great video from the guys over at We Are The Mighty showcasing some units that keep their activities secret.

Secrecy is one of the most important valuables during times of war, so it’s most opportune to keep these secretive units hidden from public as well as any and all enemies. Even though the military has admitted that most the secretive units on this list existed at point in history, a lot of their missions were kept classified for decades before they being disclosed to the public. While some of these secretive units are still operating today, much of their activity is still kept secret from the general public.

Here is the list as ranked by We Are The Mighty:

Task Force 88/Task Force Black was created following the September 11, 2001 terrorist attacks. The task force is an American special operations unit with support from elements from United Kingdom Special Forces. While little is publicly known about them, they operated in Iraq.

The 6594th Test Group was a United States Air Force Unit stationed in Hawaii at Hickam Air Force Base from 1958-1986. Much of the group’s missions were classified until 1995 when information concerning Project CORONA was declassified. The 6594th Test Group was established in 1958 to support U.S. Air Force Systems Command missile and space development operations in the Western Pacific area. They retrieved film canisters in midair that had been ejected from some of the United States’ earliest spy satellites.

SEAL Team 6/DEVGRU is the Navy’s counterpart to Delta Force under the operation control of Joint Special Operations Command. Most information about “SEAL Team Six” is unknown, but they are tasked with counter-terrorism, hostage rescue, special reconnaissance, personal security and other missions.

7781 Army Unit/39th Special Forces Operational Detachment was created to keep West Berlin safe from communist insertions. They operated there from 1956 to 1984. 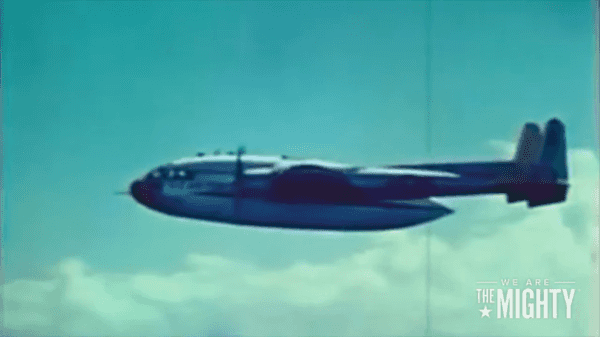 The Office of Strategic Services (OSS) was a predecessor to the CIA and an intelligence agency of the United States during World War II. The OSS was established to collect and analyze strategic information required by the Joint Chiefs of Staff and to conduct special operations not assigned to other agencies. They collected intelligence by spying, waged propaganda war, performed acts of sabotage, organized and coordinated anti-Nazi resistance groups in Europe, and provided military training for anti-Japanese guerrilla movements in Asia, as well as other things.