Hershel "Woody" Williams, Medal of Honor recipient, tells the story of how he took out Japanese forces with only a flamethrower. (The National WWII Museum/YouTube)
March 13, 2017 Wade Bennett
Share
Tweet
Flip

Flamethrowers as a military weapon were first designed and introduced by the Germans during World War I.  By World War II, the flamethrower would see widespread use in Europe and in the Pacific by both Axis and Allied powers. When utilized properly, the flamethrower could provide cover from fire, destroy ammunition and food supplies, scorch an enemy stronghold and even burn down towns.

Hershel “Woody” Williams, a United States Marine and Medal of Honor recipient, described how vital the flamethrower was during a few key battles during WWII in a new video from the National WWII Museum.

Hear the veteran’s stories in the clip below:

Williams’ story begins on the afternoon of Feb. 23, 1945. Earlier that day, the American flag was raised at Iwo Jima, which would prove not only to be an important symbol at the moment, but ultimately one of the most widely recognized scenes of all of WWII.

“It changed the whole attitude of the whole thing,” Williams explains in referring to the flag-raising. “It absolutely did something to us.” 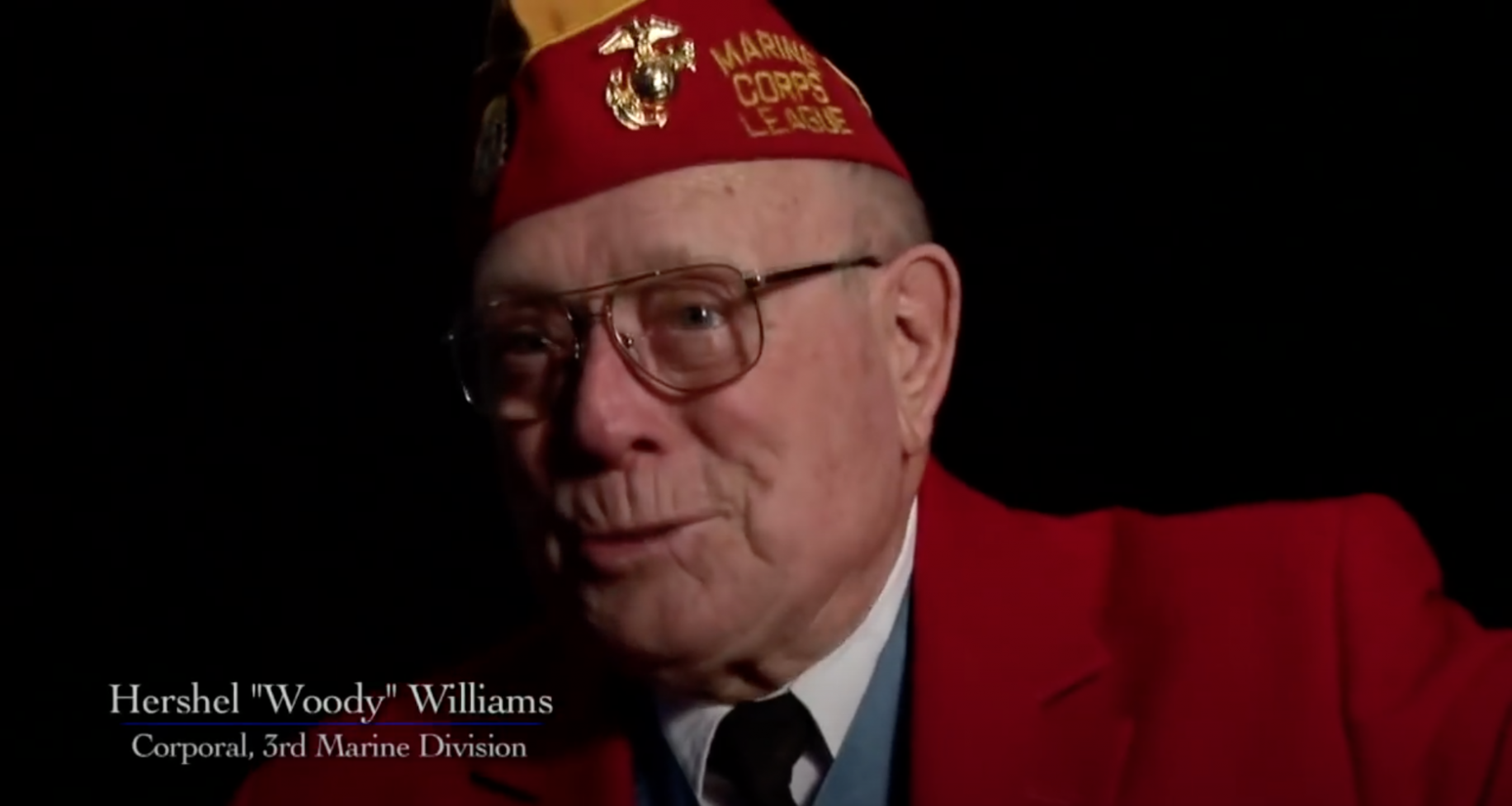 In the hours following the symbolic moment, Williams and a small group of other Marines attempted to push further into Japanese territory.

“Much of that afternoon I do not remember,” Williams says. “And I’m positive that fear wiped a lot of that memory out. I’m convinced of that.” 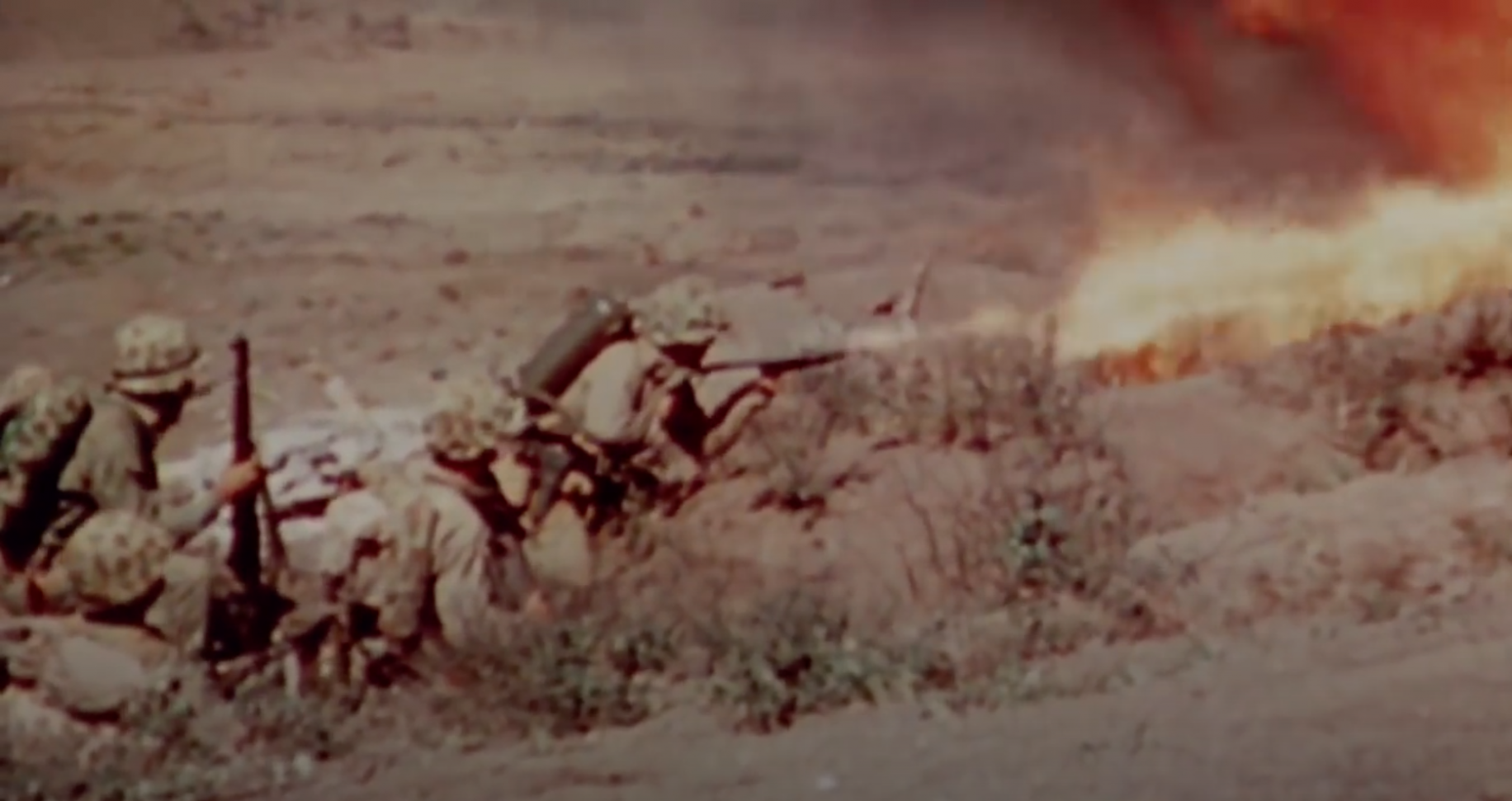 Williams was tasked with taking out Japanese pillboxes using a flamethrower – an unorthodox plan suggested by his commanding officer, but seemingly the only way to make progress and “not get people killed,” as Williams put it. Utilizing heavy military firepowers, like tanks and vehicles, was not possible due to the wet and muddy landscape.

“The tanks were only good for a short distance because they bellied out,” Williams explains. It was up to him and four other men to proceed through the trenches on foot in the hopes of destroying the pillboxes. 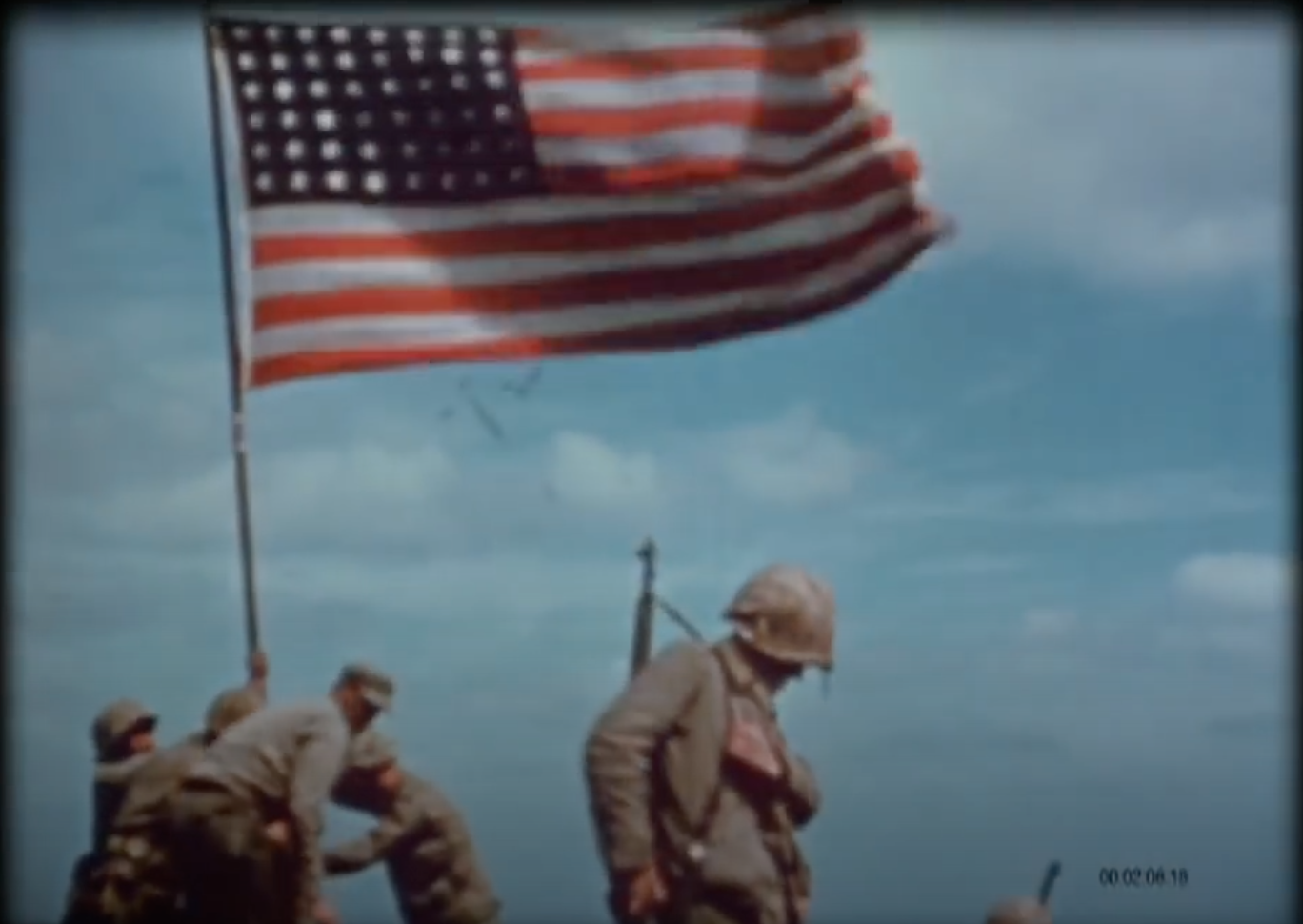 For more than four hours, Williams took out seven Japanese pillboxes. Under heavy small arms fire, he continually returned to his lines to prepare demolition charges and obtain new flamethrowers.

Unfortunately, two of the four Marines assigned to protecting Williams during the siege were killed.

For his efforts, Williams was later awarded the Medal of Honor. He earned the distinction for “conspicuous gallantry and intrepidity at the risk of his life above and beyond the call of duty,” according to his medal citation. And although he gets much of the credit, Williams wants it known that he was not alone that day.

“This medal belongs to them,” he says, in referring to the Marines who protected him.