Check out the A-10 Warthog in close air support action

The A-10 Thunderbolt II, affectionately nicknamed the Warthog by its crew, has been a staple in the United States Air Force’s fleet for nearly 50 years. The sinister aircraft destroyed thousands of military vehicles in its combat debut during the Gulf War, and continues to be an integral tool for the men and women in uniform.

At any given time, the Warthog packs a number of armaments that include a 30mm rotary cannon, multiple rocket pods, air-to-air and surface-to-air missiles, guided and unguided bombs, targeting pods and drop tanks.

Check out the Warthog in action during an air support training mission at the Grayling Air Gunnery Range in northern Michigan:

The Warthog can be seen performing impressive midair maneuvers as it quickly passes by its intended target and inflicts catastrophic damage in a matter of seconds. With precision and accuracy, the pilot and his aircraft are in and out of danger leaving a path of destruction behind them.

At the end of the video, a soldier points out the damage inflicted by the Warthog on an armored vehicle. The deadly aircraft punctured an enumerable amount of holes into the tank with just a couple of passes. And while it was only a training exercise, it certainly demonstrates the awesome power and capability of one of the United States Air Force’s longest-serving and most beloved aircraft. 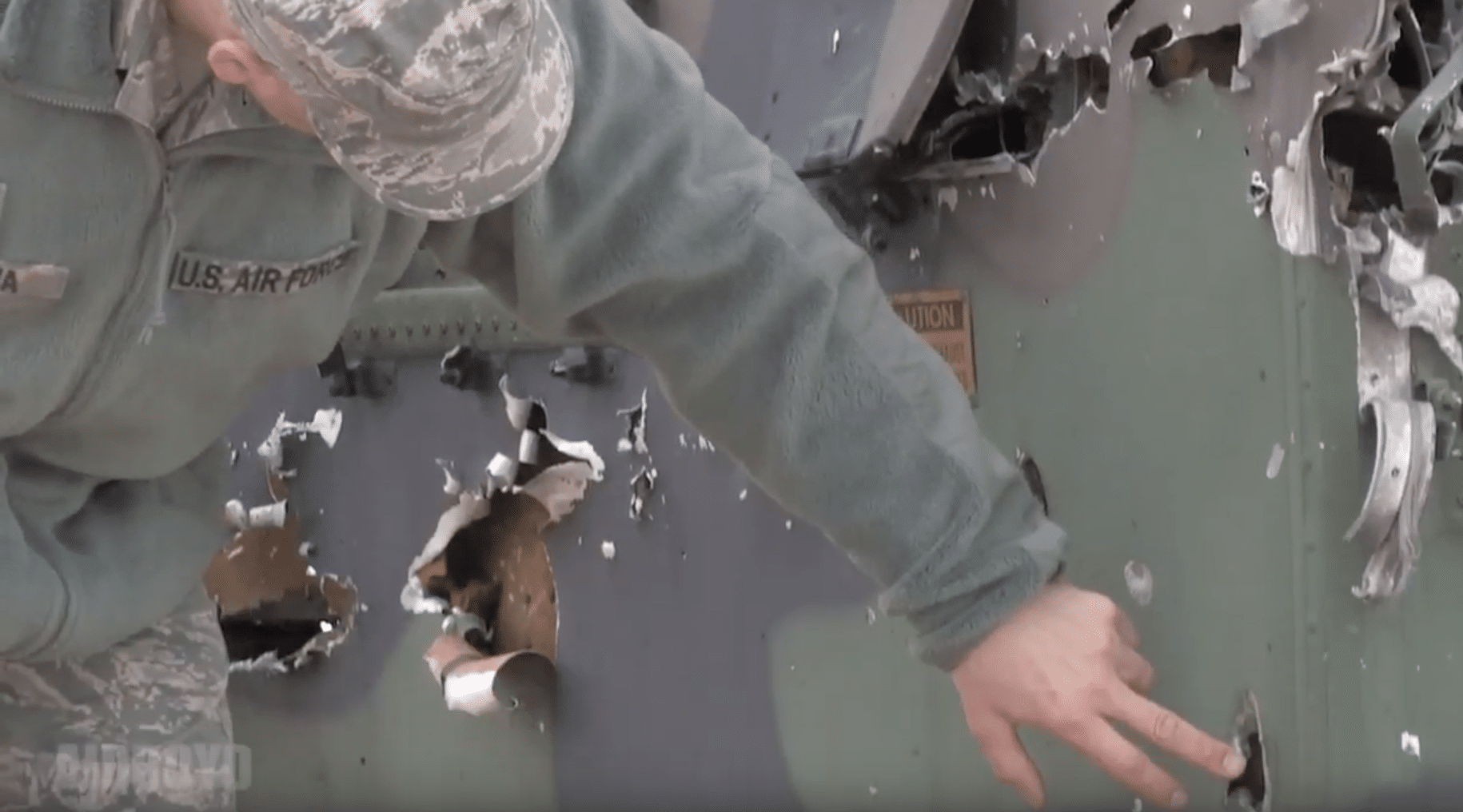 The A-10 Thunderbolt II Warthog is a ground attack plane originally developed and designed by Fairchild-Republic in the early 1970s. The aircraft was built at the request of the United States Air Force to provide close air support (CAS) for ground forces by attacking tanks, armored vehicles, and other ground targets with a limited capacity air interdiction.

The Warthog is known for its slow speed, which originally made it an unpopular choice among pilots who preferred to utilize fast and more versatile machines for attack and defense. Other important characteristics, like the aircraft’s heavy endurance and a wide array of weapons, made up for the slow speed. 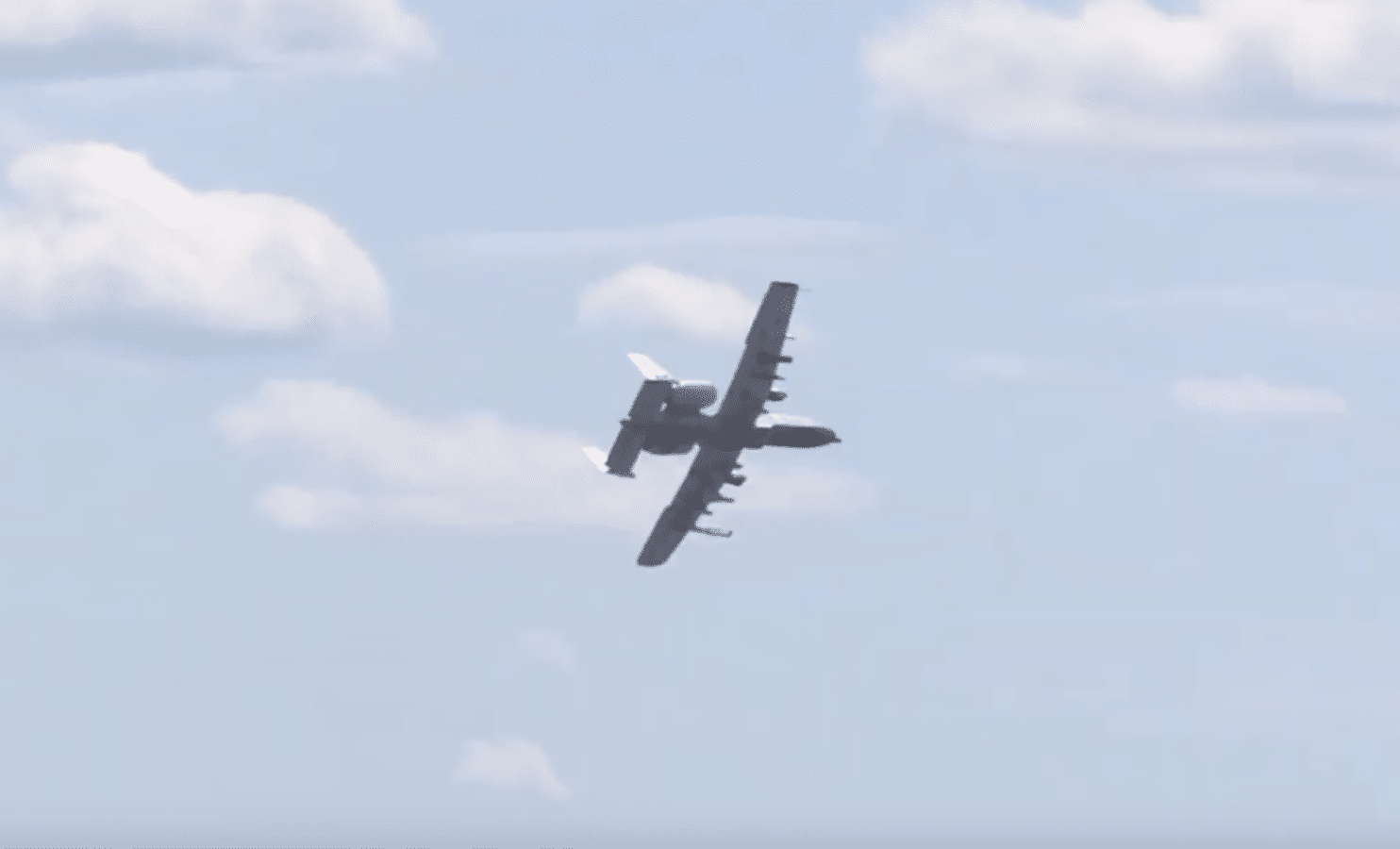 Today, more than 700 Warthogs grace the skies around the world, with many of the aircraft being deployed in active battle. The United States Air Force announced recently that the powerful aircraft would remain in service “indefinitely” as it continues to prove invaluable for the military.