Watch: Tribute song to the US military’s female service members

The role of women in the military often goes overlooked. Until 2015, women were not even allowed to be deployed in combat roles in most cases. But with the recent policy change, the stigma of women in uniform acting as nurses or other non-combat personnel has begun to diminish. It even encourages new recruits who may have otherwise not enlisted.

Today, nearly 1 in 5 individuals enlisted are women, and that number continues to grow each year. It’s becoming increasingly harder to discount the integral role that female soldiers are playing in protecting our liberties and freedoms, and up and coming country singer Pam Miller wants to make sure everyone knows how important women are.

Check out her new song titled “Somebody’s Daughter” which is a touching tribute to the women who serve and the families who support them.

“From Boston Harbor to ‘Frisco Bay, duty is calling. They’re leaving today.” the song goes. “She says goodbye to family and friends, not even knowing if they’ll meet again.”

The song is accompanied by various pictures showcasing women soldiers and their families. 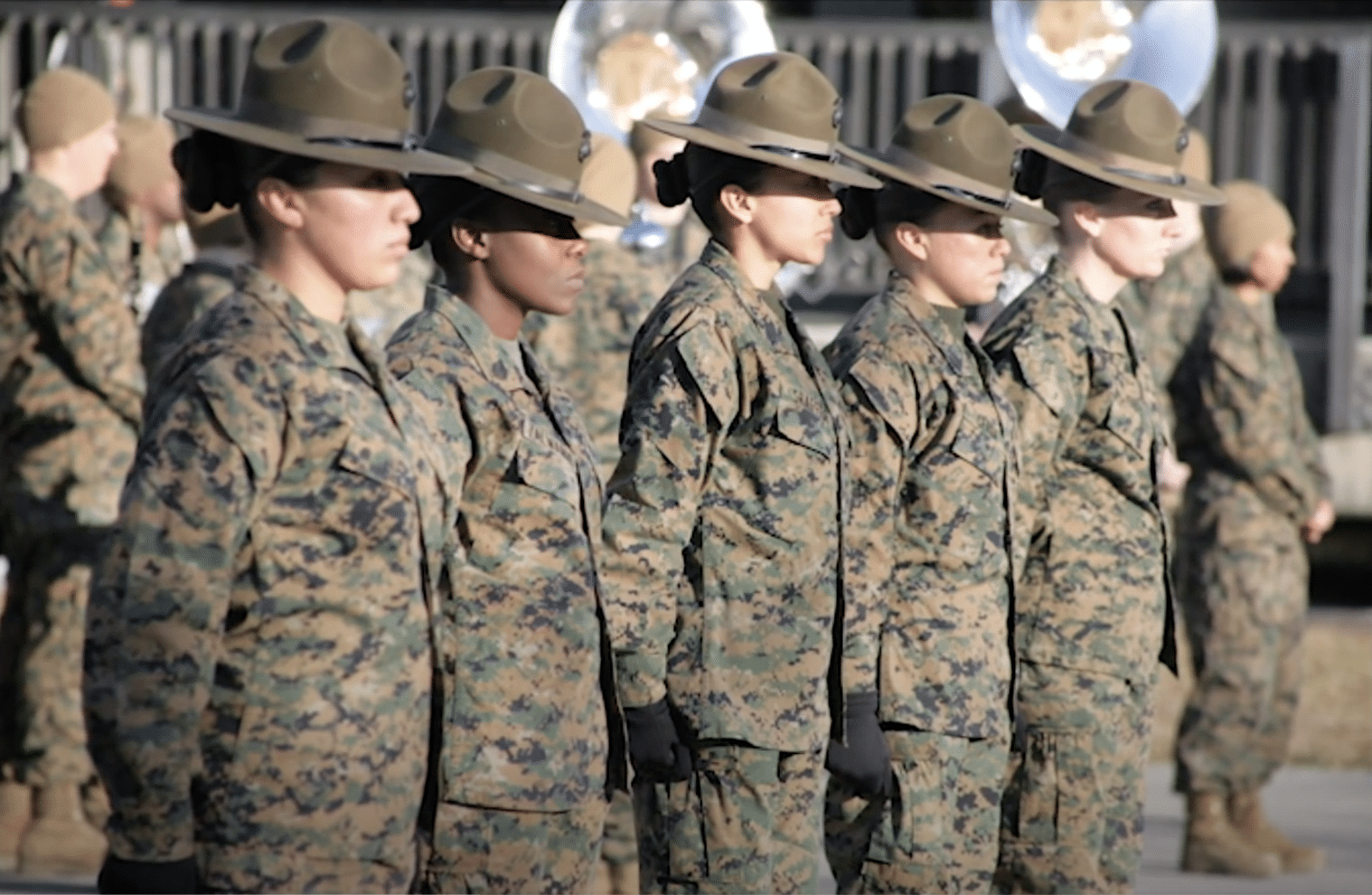 Last year, Pam Miller was invited to Washington, D.C  to perform the song at a Veteran’s Day event.

“This song is worthy of the brave women who sacrifice for the benefit of our country,” Miller shared. 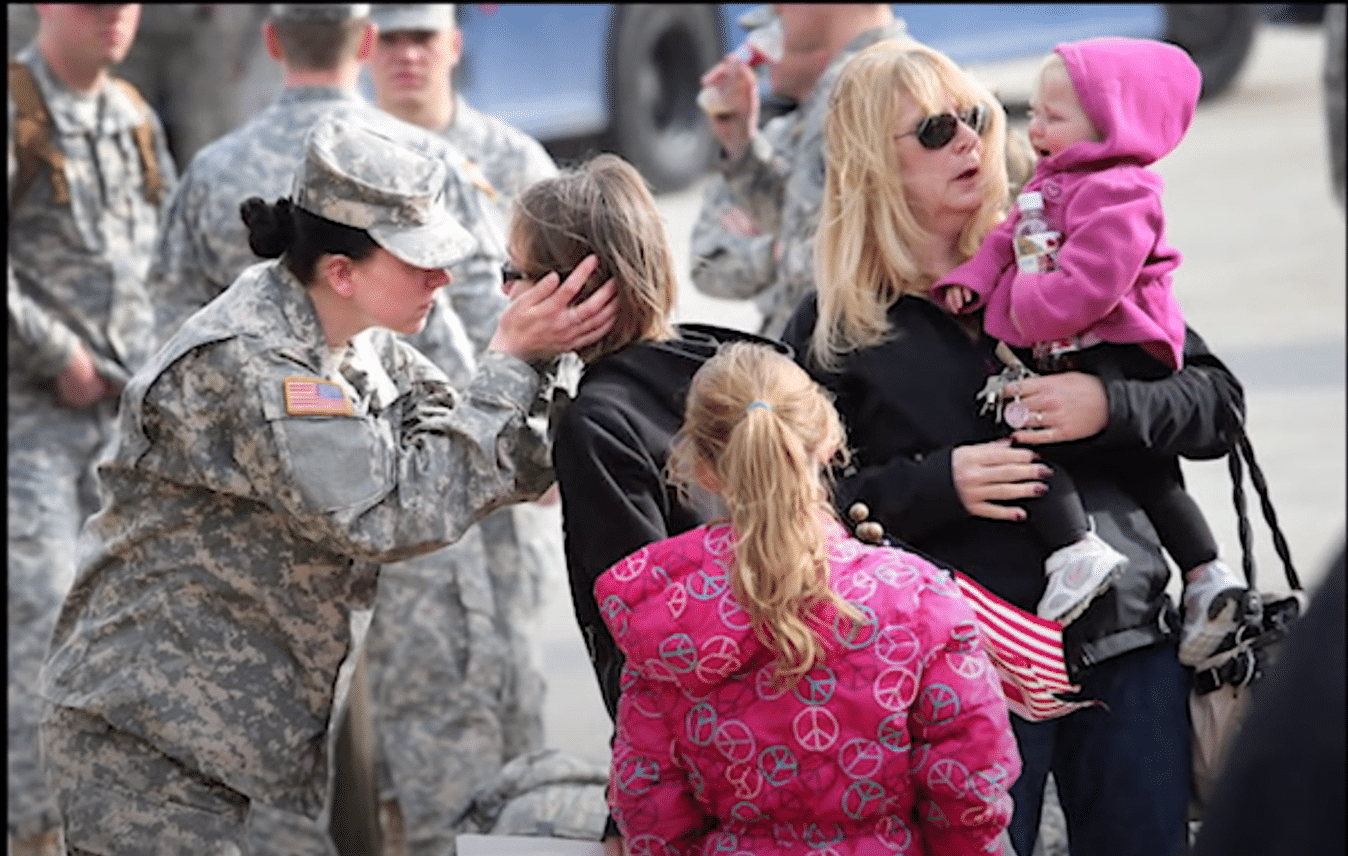 The song is really a first for women in uniform who for the longest time were often overlooked. While women have been involved in the U.S. military since 1775, they were mainly in the civilian fields of nursing, laundering, mending clothing and cooking. It wasn’t until 1948 that women were made a permanent part of military service.

Today in branches like the Air Force, 99% of jobs and roles can be filled by women. Women have also received some of the military’s highest honors in recent years.  Two women received the Silver Star: Sergeant Leigh Ann Hester in 2005 and Army Specialist Monica Lin Brown in 2007. Over 10,000 other combat action badges were also awarded to women who served in in Iraq and Afghanistan.